Is B/E Aerospace Inc (NASDAQ:BEAV) a buy right now? The smart money is taking an optimistic view. The number of long hedge fund bets improved by 1 in recent months.

In the 21st century investor’s toolkit, there are dozens of methods shareholders can use to analyze their holdings. A couple of the most under-the-radar are hedge fund and insider trading interest. At Insider Monkey, our studies have shown that, historically, those who follow the best picks of the elite hedge fund managers can outclass the broader indices by a superb margin (see just how much). 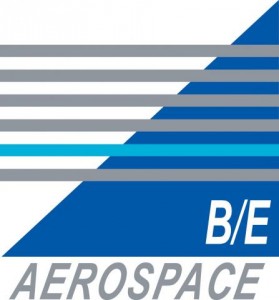 Equally as integral, positive insider trading sentiment is a second way to parse down the investments you’re interested in. As the old adage goes: there are many incentives for a bullish insider to get rid of shares of his or her company, but only one, very simple reason why they would behave bullishly. Many academic studies have demonstrated the useful potential of this method if you know where to look (learn more here).

Heading into Q2, a total of 35 of the hedge funds we track were long in this stock, a change of 3% from the first quarter. With hedgies’ sentiment swirling, there exists a select group of noteworthy hedge fund managers who were increasing their stakes significantly.

Of the funds we track, Lone Pine Capital, managed by Stephen Mandel, holds the most valuable position in B/E Aerospace Inc (NASDAQ:BEAV). Lone Pine Capital has a $286.9 million position in the stock, comprising 1.5% of its 13F portfolio. Coming in second is OZ Management, managed by Daniel S. Och, which held a $201.1 million position; the fund has 0.7% of its 13F portfolio invested in the stock. Some other hedgies that are bullish include Dan Loeb’s Third Point, Ricky Sandler’s Eminence Capital and Dinakar Singh’s TPG-AXON Management LP.

As industrywide interest jumped, key hedge funds were breaking ground themselves. Third Point, managed by Dan Loeb, initiated the biggest position in B/E Aerospace Inc (NASDAQ:BEAV). Third Point had 120.6 million invested in the company at the end of the quarter. David Stemerman’s Conatus Capital Management also made a $50.8 million investment in the stock during the quarter. The other funds with new positions in the stock are Jim Simons’s Renaissance Technologies, Curtis Macnguyen’s Ivory Capital (Investment Mgmt), and Ray Dalio’s Bridgewater Associates.

How have insiders been trading B/E Aerospace Inc (NASDAQ:BEAV)?

Insider purchases made by high-level executives is best served when the company in focus has experienced transactions within the past six months. Over the last six-month time period, B/E Aerospace Inc (NASDAQ:BEAV) has seen zero unique insiders purchasing, and 9 insider sales (see the details of insider trades here). 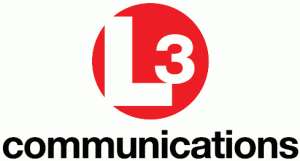 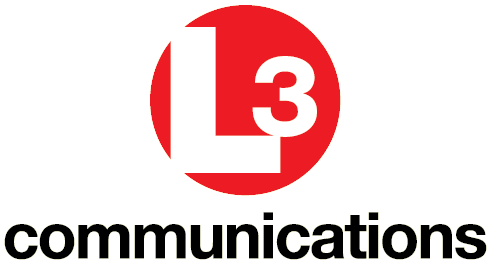