This Biotech Hedge Fund’s Stock Picks Killed It in Q3

Hedge funds returned about 4% so far this year and underperformed the S&P 500 Index again. Hedge fund investors have been withdrawing their capital, yet there are a number of hedge funds whose stock picks returned more than 20% in the third quarter. Sessa Capital is at the top of this list with a return of 45%. In this article we are going to take a closer look at Great Point Partners’ non-microcap stock picks which returned 39% during Q3. Great Point Partners, founded in 2003, is a healthcare investment firm with assets in the neighborhood of  $1 billion. It manages both private and public funds, and its 13F portfolio is about $350 million at the end of the second quarter.

Every quarter Insider Monkey ranks hedge funds based on the performance of its positions in stocks with at least $1 billion in market cap. We exclude stocks that are below the $1 billion threshold because some of these stocks might be extremely volatile and illiquid names. Especially large hedge funds can not allocate a large portion of their portfolio to microcap stocks whereas a small hedge fund can invest in larger cap stocks. Since we want to compare apples to apples, we decide to exclude microcap stocks. However, we believe investors are more likely to generate higher returns by investing in the undercovered and underfollowed microcap space.

Let’s now take a look at some of Great Point Partners’ stock picks.

The largest position in this biotech fund’s portfolio at the end of June was Adamas Pharmaceuticals Inc (NASDAQ:ADMS). Adamas returned slightly more than 8% during Q3 though it gave back those returns recently. Great Point Partners’ $32 million position accounts for nearly 10% of Adamas’ outstanding shares. We should note that we excluded this stock because it is a microcap stock. At the end of the second quarter, a total of 15 of the hedge funds tracked by Insider Monkey were long this stock, a change of -6% from the first quarter of 2016. Of the funds tracked by Insider Monkey, Jeffrey Jay and David Kroin’s Great Point Partners has the largest position in Adamas Pharmaceuticals Inc (NASDAQ:ADMS). Coming in second is Joshua Kaufman and Craig Nerenberg of Brenner West Capital Partners, with a $15.4 million position. 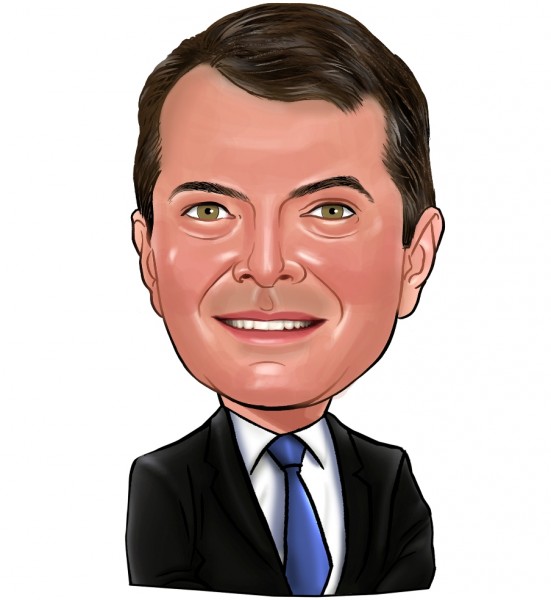 Great Point Partners’ second largest 13F position was also another microcap stock: Vanda Pharmaceuticals Inc. (NASDAQ:VNDA). Vanda Pharmaceuticals returned nearly 49% during the third quarter, however, we also exluded this position from our return calculations because of its size. We should note that VNDA is a very popular stock among hedge funds given its small size. Heading into the third quarter of 2016, a total of 21 of the hedge funds tracked by Insider Monkey held long positions in this stock.

According to publicly available hedge fund and institutional investor holdings data compiled by Insider Monkey, Deerfield Management, managed by James E. Flynn, holds the largest position in Vanda Pharmaceuticals Inc. (NASDAQ:VNDA). Deerfield Management has a $67.1 million position in the stock, comprising 2.6% of its 13F portfolio. The second largest stake is held by Palo Alto Investors, led by William Leland Edwards, holding a $47.3 million position; 3.6% of its 13F portfolio is allocated to the stock. Some other members of the smart money that hold long positions consist of John Paulson’s Paulson & Co and Steven Boyd’s Armistice Capital. 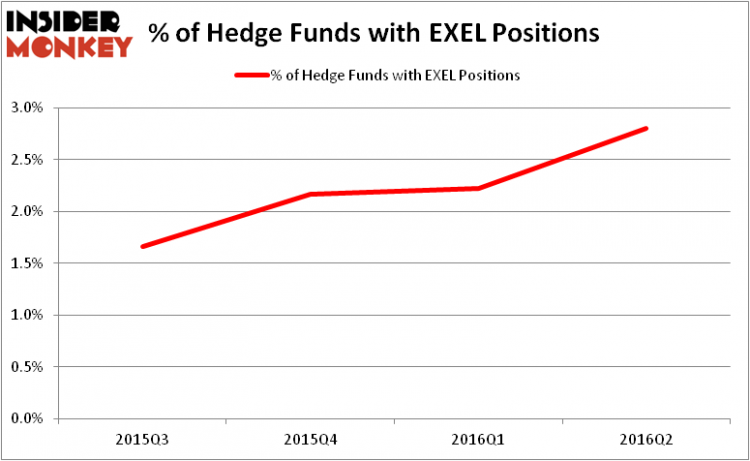 Next, we are going to turn our attention to Exelixis, Inc. (NASDAQ:EXEL). Great Point Partners had $25 million invested in this stock at the beginning of July and the stock didn’t disappoint by returning nearly 64%. It is also popular among hedge funds. A total of 21 of the hedge funds tracked by Insider Monkey held long positions in this stock, a change of 24% from the first quarter of 2016. Kenneth Tropin’s Graham Capital Management had the number one position in Exelixis, Inc. (NASDAQ:EXEL), worth close to $41.1 million. Farallon Capital, founded by billionaire Tom Steyer, also had a large position in the stock.