We just got a couple of updates in the Parkinson’s space, and both have the potential to serve up some volatility in the market capitalisations of the companies in question. Here’s what happened, and what to watch, going forward.

First up, we’ll look at Adamas Pharmaceuticals Inc (NASDAQ:ADMS). On August 4, Adamas announced that it is on track to submit the new drug application (NDA) for its lead development candidate, ADS-5102. The drug is targeting what’s called levodopa-induced dyskinesia (LID). One of the standard of care treatments for Parkinson’s suffered is levodopa, more commonly referred to as L-DOPA. It’s the precursor to a whole host of neurotransmitters like serotonin and dopamine (by precursor here we mean it starts off as L-DOPA then undergoes a change to become the neurotransmitter). Parkinson’s is rooted in an imbalance of certain neurotransmitters, and so by introducing L-DOPA it can help to slow the progression of the condition and increase OFF time.

There’s a problem, however. It causes a side effect called dyskinesia, hence the name LID. Dyskinesia is the involuntary movement of a limb or limbs. ADS-5102 targets this dyskinesia, and tries to reduce the side effects of the L-DOPA regimen.

Adamas Pharmaceuticals Inc (NASDAQ:ADMS) put it to trial in a phase III which completed last December, and we got data that same month. We also got a bit of follow up data in June. The trial met its primary with no real limiting AEs, and the follow up data extended on the phase III efficacy readout. Long term safety also extended favorably.

The NDA should be with the agency between November and December, and so we’ll hopefully get an acceptance sometime during the first quarter if all goes smoothly. On acceptance, we expect a PDUFA during the final quarter of the year.

Our second Parkinson’s update came from Acorda Therapeutics Inc (NASDAQ:ACOR). Acorda is developing a drug called CVT-301, which is a reformulation of the drug we’ve already discussed – L-DOPA. For a long time, the gold standard in Parkinson’s treatment has been oral administration L-DOPA, and Acorda is trying to hit that standard and bring an inhalable version to market. The drug performed well in phase II efficacy and dosing, and is currently in a late stage phase III, in Parkinson’s indication, and data is due near term – giving us our upside catalysts. Our Parkinson’s catalyst, however, is first quarter 2017, Acorda Therapeutics Inc (NASDAQ:ACOR) will put out the topline from the phase III, and we’ll get some insight into the pivotal performance of the drug.

For those not familiar with Parkinson’s and the ON OFF periods, here’s a quick introduction. ON periods are periods when background L-DOPA is effective, and are the periods when the symptoms of the condition are generally the weakest. When the background SOC wears off, however, there are periods called OFF periods where symptoms get worse, and these period can be incredibly uncomfortable and restrictive for sufferers. This drug is designed to treat patients during these OFF periods, and while not eliminating them completely, it should speed up the time to ON that a patient experiences. That’s the hope, anyway.

The takeaway here is that 2017 could be a big year for the Parkinson’s space, not just from a market perspective, but from a front line treatment perspective. If these two drugs run smoothly into commercialization (and we could see an approval in both before the end of 2017) then Parkinson’s sufferers could finally have access to an simple, self administration version of L-DOPA to deal with their OFF periods. And, just as importantly for may sufferers (especially those who have been taking L-DOPA for a long time, so generally late stage sufferers), access to a drug that can control the dyskinesia associated with their standard of care.

Correction: An earlier version of this article stated that Acorda’s CVT-301 is an IV administration and that the phase III study of CVT-301 also involves post stroke deficit. 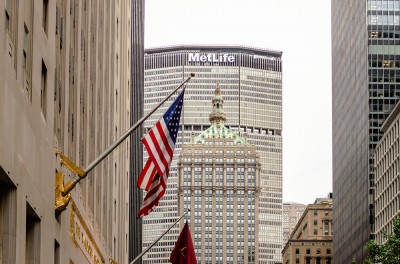 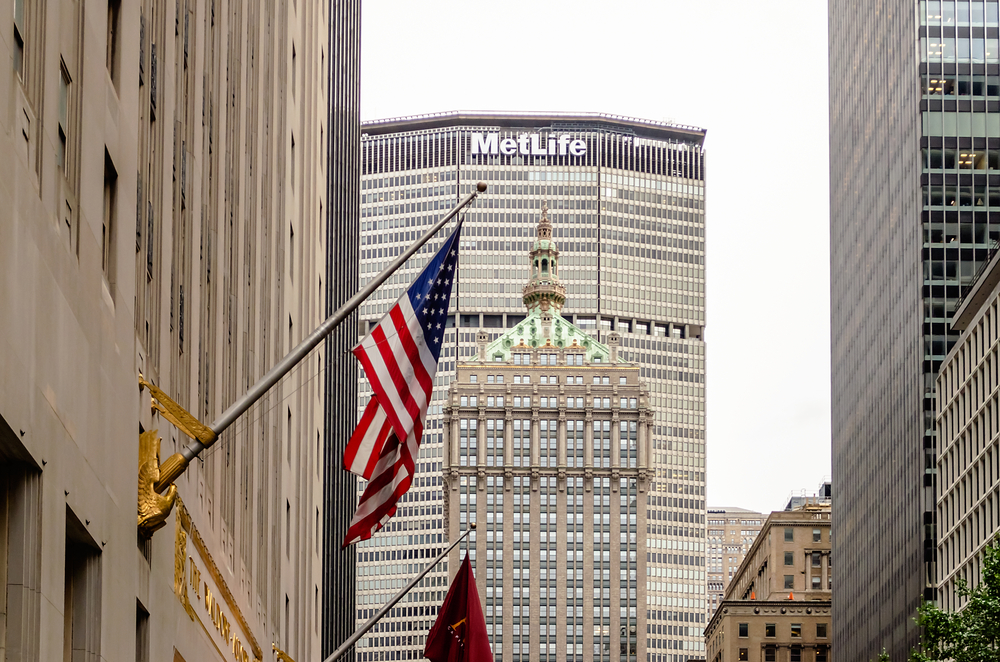 Herbalife (HLF) Twists The Knife A Little More in Ackman, While Godaddy (GDDY...

Bank of America (BAC), Royal Caribbean (RCL), and Southwest Airlines (LUV)...
Monthly Newsletter Strategy
Download a free copy of our newsletter and see the details inside!
Hedge Fund Resource Center
Related News
Taking A Look At Adamas Pharmaceuticals Inc (ADMS)’s Upcoming Parkinson’s NDA Why Are These Four Stocks in The Spotlight Today? Should You Buy Acorda Therapeutics Inc (ACOR)? These Oil and Biotech Stocks Are in the Crosshairs of Elite Investors Kyle Bass’ War Against Pharmaceutical Companies Goes On While The Masses Overlook China’s Real Problem Acorda Therapeutics Inc (ACOR)’s Shares Jump After Dismissal Of Patent Challenge From Hedge Fund Manager Kyle Bass Small-Cap Healthcare Stocks That Insiders Are Buying 10 Countries That Export the Most Food in the World 10 Easiest Cities to Live Without a Car 15 Occupations with Most Suicides
Billionaire Hedge Funds