In the extended trading hours, one healthcare and one industrials stock registered significant gains on the back of positive news and extended their growth in the first trading hours on Thursday. Aerie Pharmaceuticals Inc (NASDAQ:AERI)‘s stock almost doubled, jumping by 93% during after-hours, after the company announced positive results from its second Phase 3 trial of Rhopressa, a drug developed for the treatment of glaucoma, which represents the company’s lead product candidate. The second stock, Herman Miller, Inc. (NASDAQ:MLHR), surged by over 11% amid the company’s financial report for the first quarter of fiscal 2016, which showed a solid earnings growth and included an outlook above the estimates. In this article we will not only take a closer look at the developments behind the growth of both stocks, but will also assess whether the hedge fund sentiment suggests that these companies represent profitable investment opportunities for the long-run. 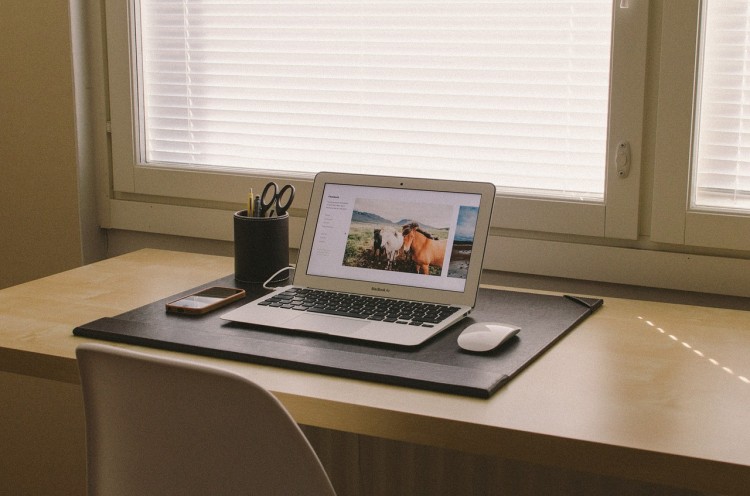 When it comes to hedge funds moves, many investors don’t pay enough attention to them for various reasons, including their weak performance in the last several years and the delays in their filings. However, our research has shown that hedge funds are very skillful at picking investments on the long side of their portfolios. We conducted backtests that covered the period between 1999 and 2012 and determined that hedge funds’ top 50 long picks, underperformed the market by some seven basis points per month on average. On the other hand, their small-cap ideas, around which our strategy is centered, managed to perform much better in backtests, beating the market by almost one percentage point per month on average. Our strategy imitates 15 most popular small-cap stocks among around 730 funds and it has returned 118% since it went live in August 2012, beating the benchmark by some 60 percentage points (see more details here).

Aerie Pharmaceuticals Inc (NASDAQ:AERI)‘s stock opened sharply higher, by 83%, which managed to offset the slump in April, after its first Phase 3 trial failed to meet its endpoint. The US Food and Drug Administration has allowed the company to change the primary endpoint for the second trial. The second trial of Rhopressa, which represents eye drops that target the diseased tissue that causes elevated intraocular pressure that leads to glaucoma, showed noninferiority compared to timolol, a glaucoma therapy that is currently present on the market. Meanwhile, despite the fail in April, most hedge funds invested in Aerie Pharmaceuticals Inc (NASDAQ:AERI) chose to stay put in the company, betting that the further tests would be more successful. In this way, at the end of June, 18 investors from our database reported holding $103.29 million worth of stock, up from $101.27 million held by 21 investors a quarter earlier. Moreover, as the stock dropped by over 40% between April and June, these funds amassed around 23% of the company in their equity portfolios. Among them, the top three shareholders of Aerie Pharmaceuticals Inc (NASDAQ:AERI) boosted their positions considerably. James Flynn’s Deerfield Management surged his stake by almost a threefold to 2.21 million shares, while Christopher Medlock James’ Partner Fund Management and Donald Chiboucis reported holdings of 1.85 million shares and 364,400 shares, up by 690% and 570% on the quarter respectively.