Wonder what the biggest mines in the world are? Coal, silver, copper, gold, and numerous other minerals are dug out of thousands of mines each year. Some of these mines are so impressive in size that the amount of minerals extracted from them is mind-blowing to say the least. We would like to present you with a list of some of the largest mines in the world. In order to keep this list straightforward, we decided to focus on just gold mines, although some of the mines in the countdown might produce other minerals as well.

Getting an accurate amount on the production of each mine is a virtually impossible task, as mining data is not standardized. Nonetheless, we’ve ranked the mines according to rough estimates provided by various trustworthy reports. Some of the mines on the list have been in operation for a number of years, which translates into the fact that their resources are running short. However, we have used a yearly estimate as the main indicator for ranking.

Let’s take a look at the countdown, in a style similar to our coverage of America’s fastest growing careers. 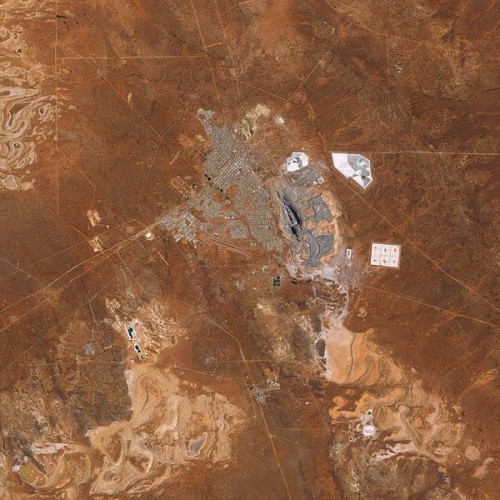 See the rest of the biggest mines in the world on the following pages:

Is Montpelier Re Holdings Ltd. (MRH) Going to Burn These Hedge Funds?

Phillips 66 (PSX), Mondelez International Inc (MDLZ) Among The Most Successful Spin Off Companies