Musicians can’t always get along personally or creatively, which leads to breakups that can alter the music of the band forever and shake up the entire music industry, but which were the worst band breakups of all time? Crushed fans, wallowing critics, and disgruntled managers are only some of the consequences of these epic separations. While some members left their band amicably, due to a change of heart, time consumption, or family matters, many of the worst band breakups of all time resulted from in-band tensions, ego battles and substance abuse issues. 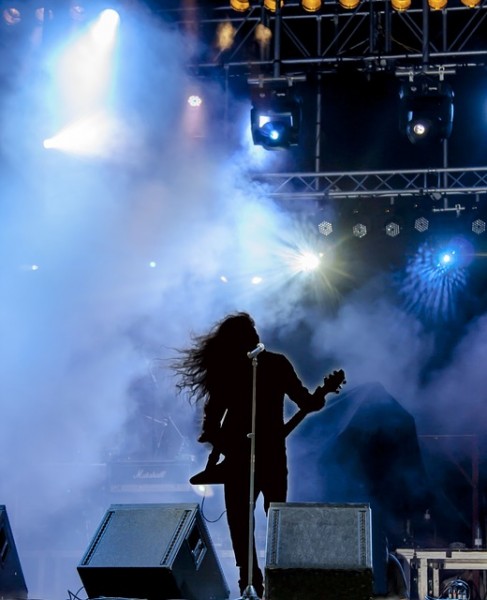 Like the 8 most promiscuous rock stars, which we covered in an article published last week, these artists either got dumped or left in a fury, leaving a trail of devastated fans behind them. Some band members split in order to pursue solo careers or form rival bands, while others drifted into oblivion and away from the music scene. So, let’s check out the worst band breakups of all time and see who we pined over the most.

You can’t really expect smooth sailing when your band is full of drug-addicts and the lead singer’s ego needs a separate backstage room. When Guns N’ Roses took flight in 1987 with the album Appetite for Destruction, it was all sex, drugs, and rock ‘n’ roll. But these fellas took the drug part a little too seriously, and drummer Steven Adler had to leave the band because of his addiction. As their success increased, so did Axl Rose’s ego. What followed were temper tantrums, missed rehearsals, and constant fights with Slash. In 1993 the band completed their last tour together and split.

Don’t stop reading now, the bands (and the drama that went along with them) only get bigger from here as we countdown the worst band breakups of all time.

Share Tweet Email
Page 1 of 8
Next >>
Related Insider Monkey Articles
On the Prowl: the 8 Most Promiscuous Rock Stars10 Scary Animals that are Actually Harmless50 Best Disney Movies Ever Made
The 18 Best R&B Songs of the 90’sThe 10 Most Influential Songs of All TimeThe 10 Most Dangerous States to be a Cop