Top 5 Biggest Celebrity Stoners: As marijuana has come closer to legalization, many celebrities have been more open in talking about their usage of the plant, for various reasons. Not only can they feel more comfortable admitting their usage of the drug, they may even feel their doing so can help bring greater awareness to the push for legal marijuana throughout the US and even other parts of the world.

We recently listed the 10 states with the highest substance abuse rates crippling their populace, and these celebrities definitely wouldn’t consider their smoking habits as being influential to those rankings. So, how they’ve interacted with the media on this topic matters.

In terms of making the list, other factors that go into it include their overall fame, how much their status as a celebrity pot smoker helped or hurt their careers, and overall media surrounding their involvement with it. I understand that this may exclude people from this list that may smoke more weed than anybody on this list, yet nobody is aware of it; obviously not all people brag about or even discuss whether or not they partake.

But to really be considered one of the biggest celebrity stoners, you have to at least partially embrace it, and have it be a part of your brand and image. If you disagree than go read another list! Just kidding. Seriously, please don’t.

Now, lets take a look at the biggest celebrity stoners, beginning with perhaps a couple of unexpected choices: 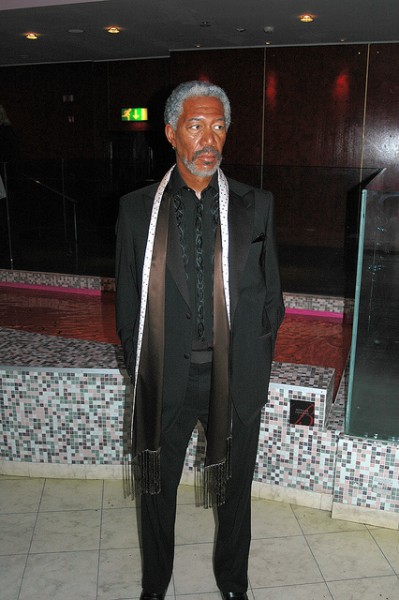 Freeman has admitted in the past to using drugs of all sorts, but as he’s aged so has his palette. He recently discussed how he’s stopped using substances altogether, except for marijuana. He even went as far as referring to it as “God’s own weed,” and also said that he gains energy and inspiration from smoking, as well as that it calms him and helps him act. The combination of it helping his career with his quote linking weed to God makes Morgan Freeman one of the biggest celebrity stoners.