Want to know which are the most expensive helicopters in the world right now? Airplanes, cars, buses, trains, subways, ships… all these means of transport are quite ordinary, and we’ve probably all traveled via them at least once. But helicopters are entirely different; something out of a movie or a T.V. series, rather uncommon and mystifying. Have you ever fantasized about a helicopter ride? 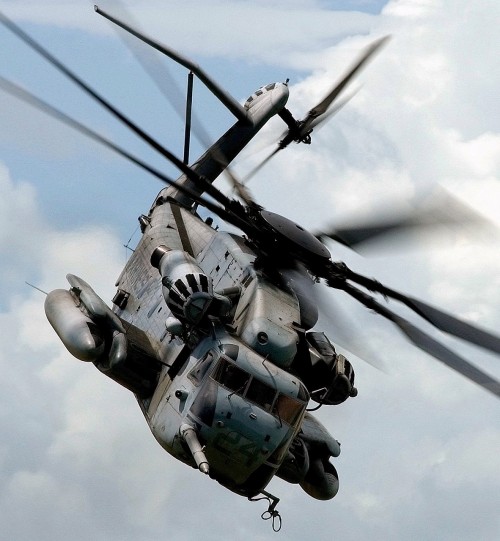 Well, I’ve never been on a chopper before, but it is an experience I have written down on my bucket list. These rotor-crafts are used for many purposes: transportation of passengers, for example in medical emergencies; military warfare, as a weapon,or as transport of troops and supplies to remote areas; and even commercial purposes, private transportation or sky-filming for the local news.

In compiling this list we decided to include both categories of choppers: the military helicopters and the ones for commercial purposes. If you are further interested in luxurious and outrageously priced means of transport, make sure that you check out our list on The 8 Most Expensive Boats In The World.

Are you curious about the most expensive helicopters in the world? Let’s hop on and take a flight through the countdown!

$10.2 million is only the top of iceberg when to comes to the prices of the most expensive helicopters in the world. See what I mean on the following pages.

13 Tallest Rollercoasters in the World to Scream On