Let’s go again through the numbers as we count the 12 biggest cities in the US by population. As time flies by we watch as slowly but surely the population of each country and the world increases. From what was a slow start to a now exponential increase, many thanks to modern medicine preserving lives and lessening mortality rates. One factor in this great increase is just the climbing number of people, more people would lead to more births and more people, thus the cycle repeats itself. With that said, have you ever wondered what the biggest cities are in the US? With so many states and places to live and be in, it’s not surprising that some other cities would have more people in it just mainly due to what a certain city can offer to its residents. That coupled with some personal and social factors may pull people more into one place compared to another.

For this list, we base the cities purely on how many people there are compared to others. If you are looking for a list of the biggest cities by size, be sure to check out our other list of The 20 Biggest Cities in the United States. 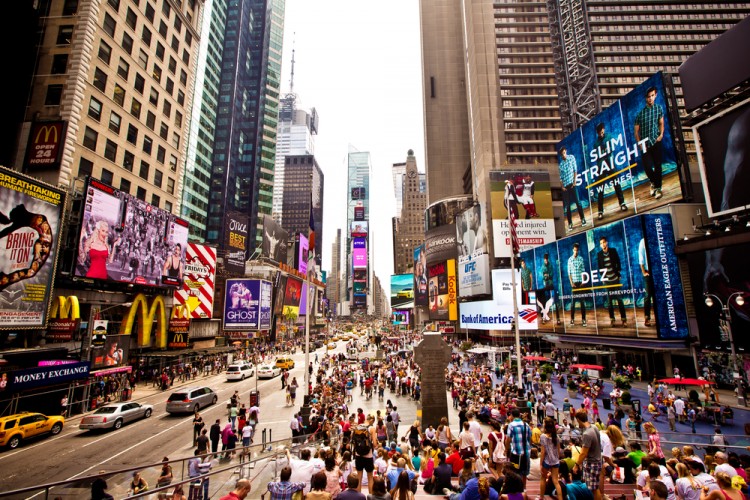 What cities do you think are included in this list? You may be in one now or are planning to move to any of these 12 biggest cities in the US by population. Let’s see them!

The biggest country in Florida in population, Jacksonville has at least 820 thousand in its current population. Jacksonville is known to be a place for military and civilian deep-water porting. Also was originally one of the earliest European colonies to settle in America. 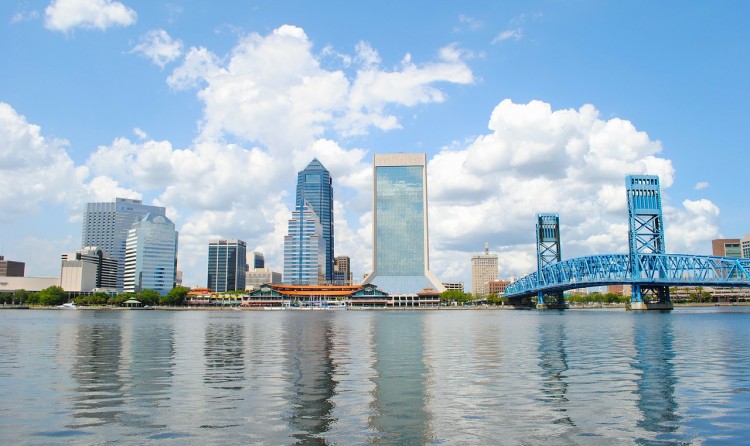