Let’s peer into the looking glass of economic downfall as we view The 11 Largest Municipal Bankruptcies in US History. Though bankruptcy may be something that’s uncommon to our ears in most conversations, this occurrence has started to become a lot more common due to different factors like recession and inflation. Even a few small municipalities listed below would for some reason encounter and suffer impossible debt. Each leads to a filing of bankruptcy as a resolution to their difficult situation. As awful as that may sound, the actions that each of these local governments took was the best that they could do given the current situation.

If you’re looking to not limit yourselves with just these 11 largest US municipal bankruptcies, check out our list on the Top 12 Largest Bankruptcies in US History.

For this list we took into consideration of course as the title denotes the largest debt regardless of how big or small the municipality is or the circumstance which led to the filing. 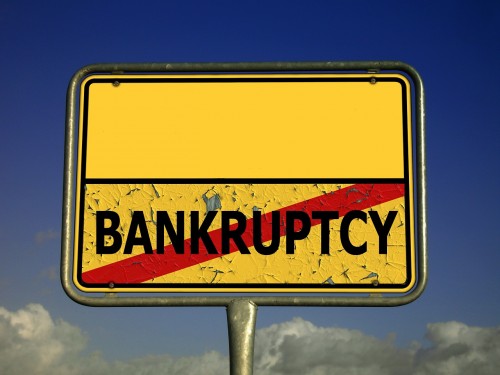 With that said, let this list prove how difficult it would likely be to tackle a governing body effectively and smoothly. As an individual, this could be a good lesson in economics and management if ever one would encounter a similar situation in business or politics. Maybe this would change your viewpoints on your local governments and inspire a change within you. For a few if not some others, let’s just say that they find these things sort of entertaining. So for both entertainment and informative value, let’s have a look at these municipalities’ stories:

As uncommon as bankruptcies are especially for municipalities, Boise County had suddenly found themselves unable to pay a 6 million judgment against them. In order to protect themselves from their debtors, they had to file for protection last 2010. The large reason for this shortfall is that their budget was way under the costs that they would have to pay to bondholders plus pricey health and retirement benefits for city workers. 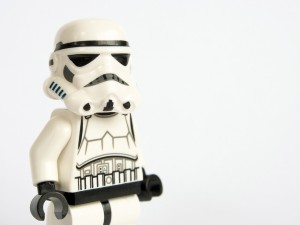 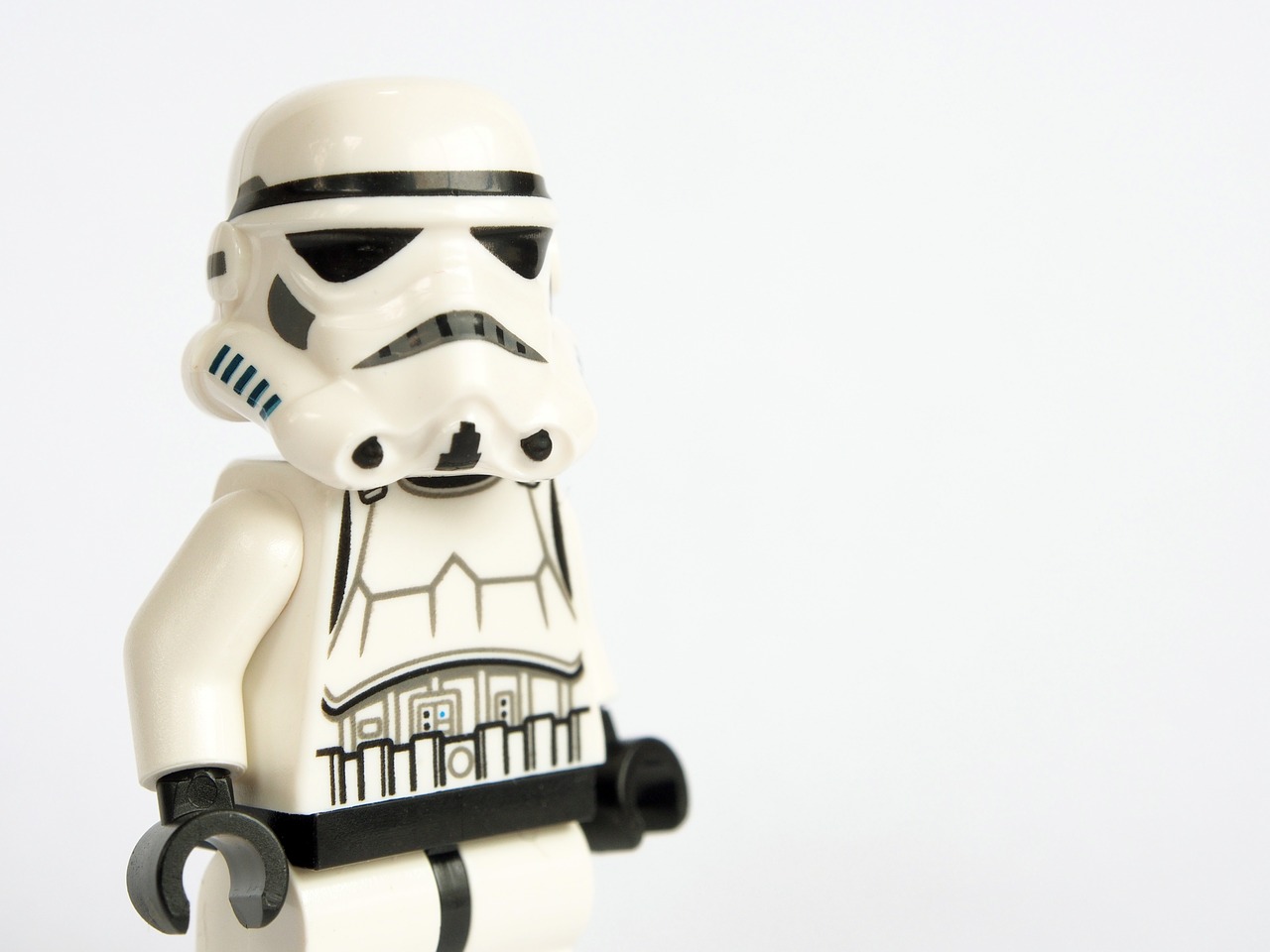 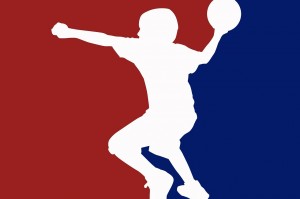 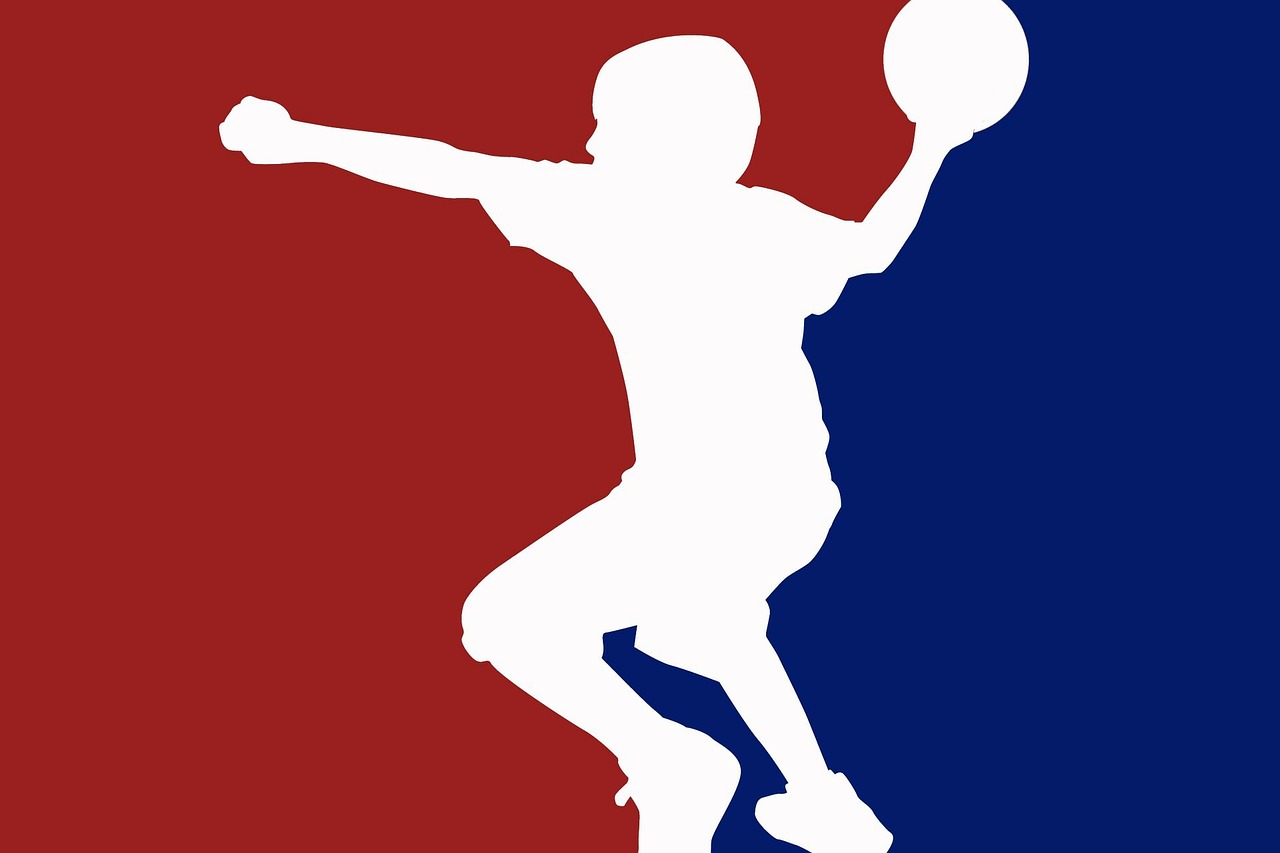 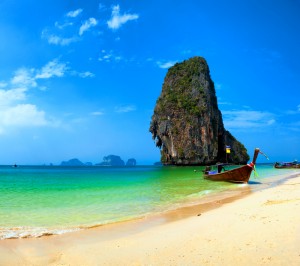 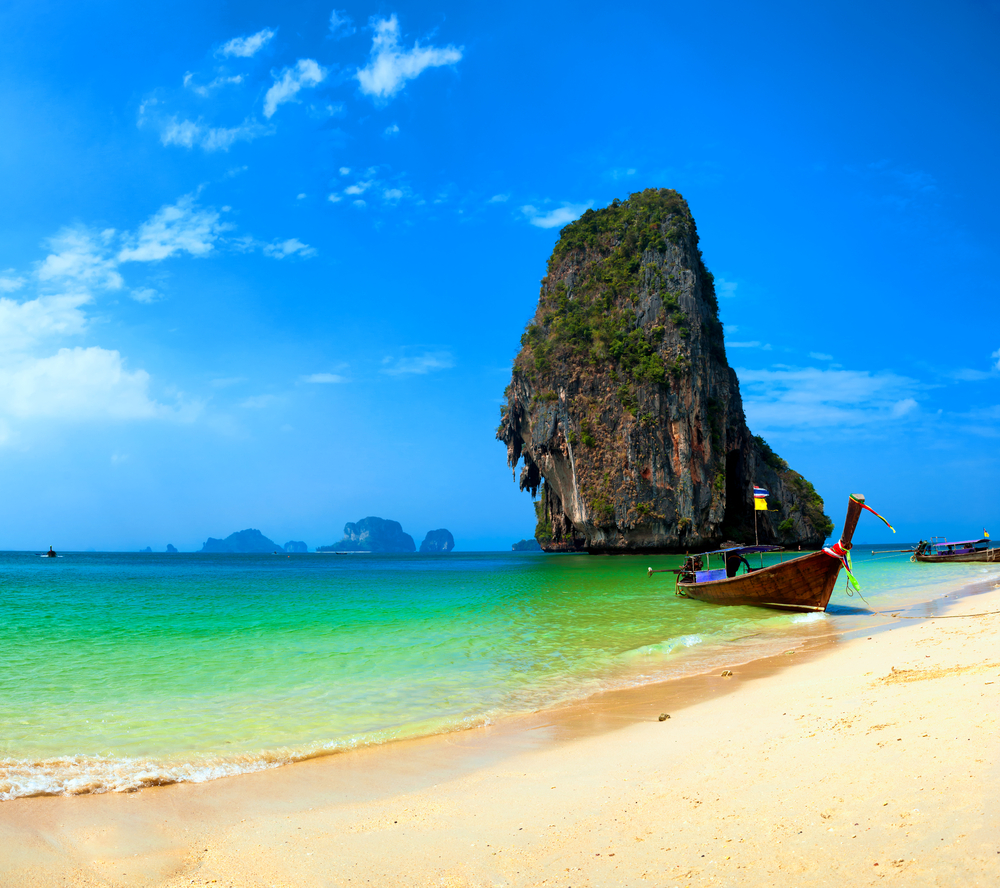 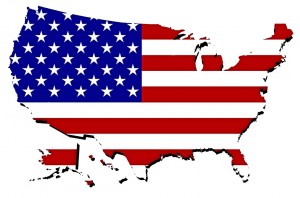 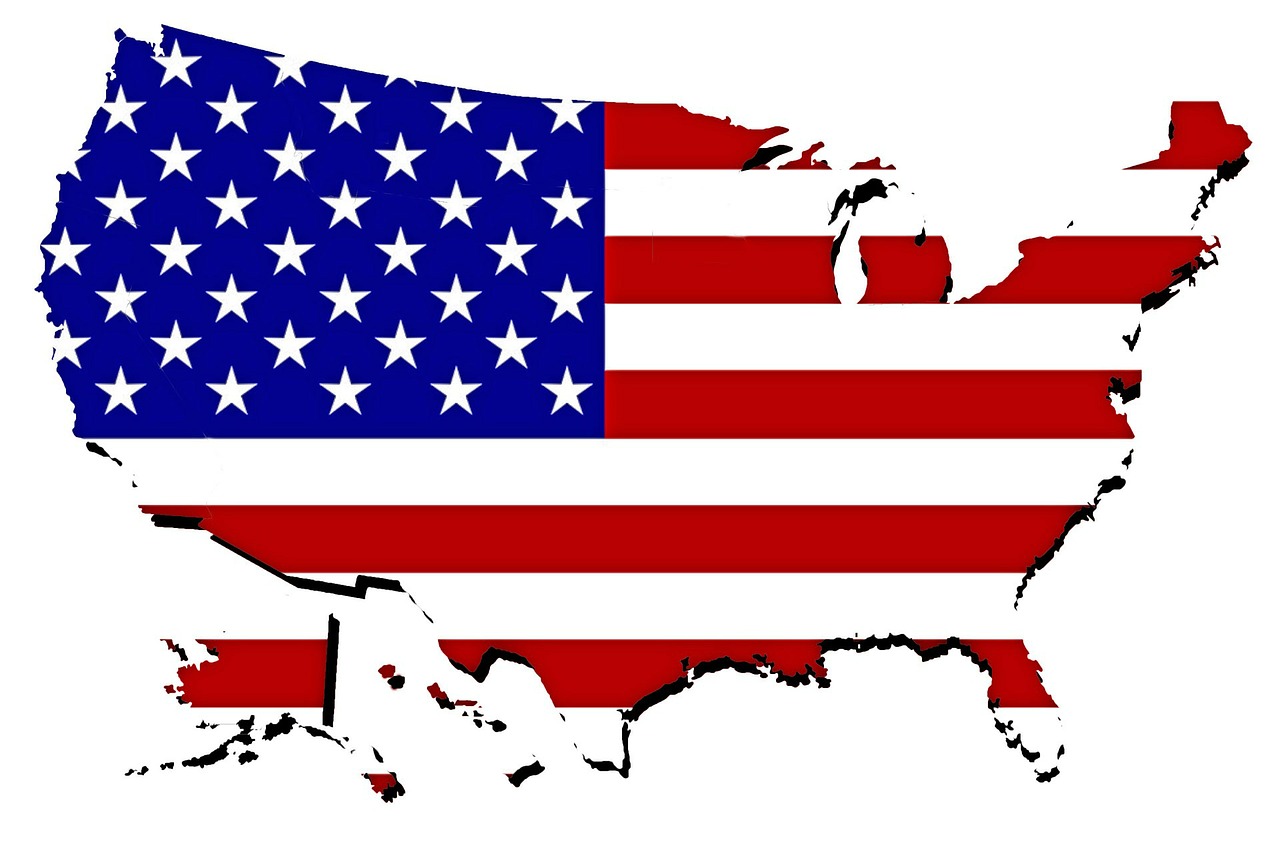 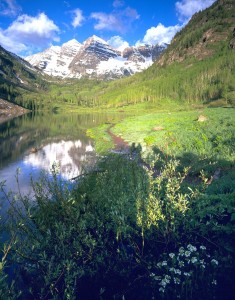 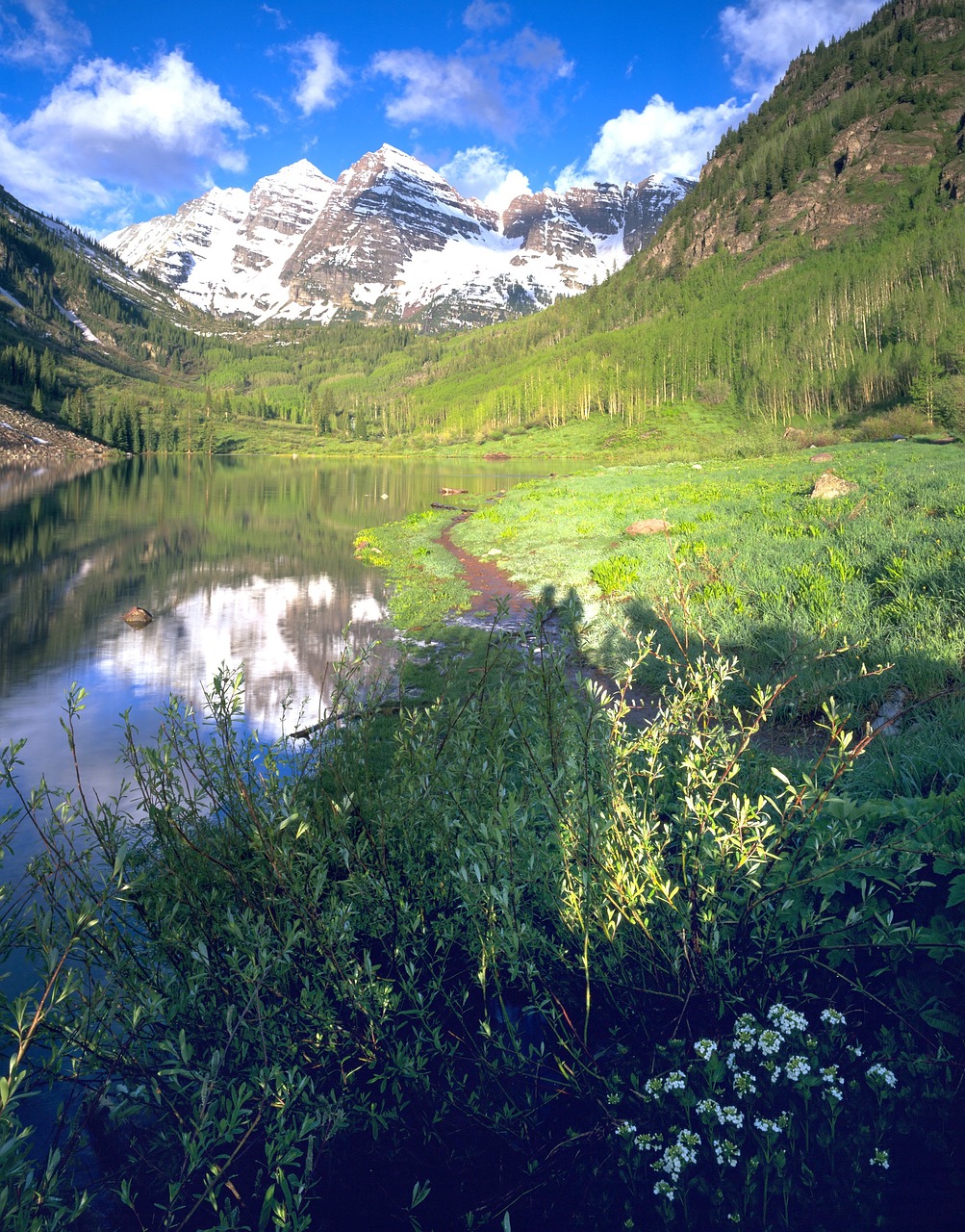 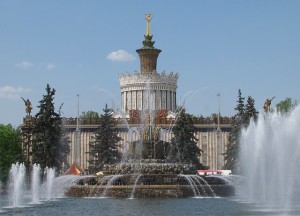 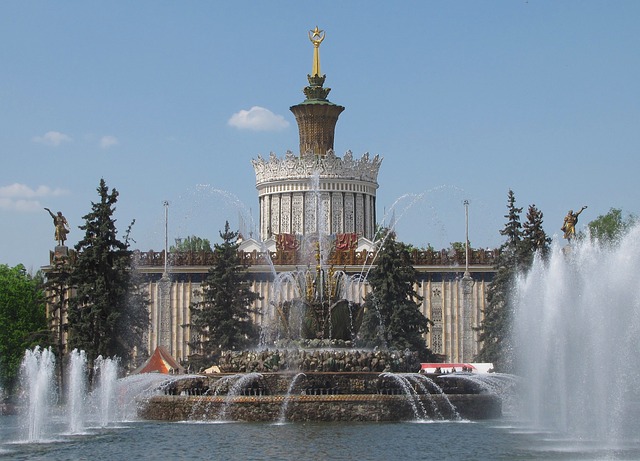