Scandals and secrets are revealed in the 11 biggest government cover-ups in history. As citizens of countries and under their governments, we are often aware of all the decisions made. From laws, legislations and amendments, we are aware of how things run. We are also aware of the fact that there are just some things that the government would rather keep a secret. There could be many reasons why they would do so. One is to protect important information and people. There are some things that are better kept as secrets.

There have been some failures to keep dangerous secrets and scandals as we look through history. Some information surfaces and the government desperately try to dig itself out of their own hole. There have been many tragic and embarrassing cover-ups that have happened in the past. Some of them are bad, some of them are good, and some of them may even be weird. Some of the cover-ups in history have also become fuel to ignite the 7 Most Popular Conspiracy Theories. Indeed with the number of events and information the government hides, it’s no wonder there are so many mysteries in the world.

Can you think of a big cover-up the government has done in the past? The big cover-ups listed here have bought some of the best theories and stories around the world. I guess all of these were not all bad. Let’s take a look at this list of 11:

Winston Churchill is one of the most historically renowned people in the world. You can hear all sorts of news about his life, even nowadays, as there’re many interesting things that happened in his life. There was a letter uncovered around 1999 that talks about information from one of Churchill’s bodyguards. It detailed in the letter that Churchill used a lot of resources during World War II to cover up the one of the British aircraft’s encounter with an “unidentified flying object”. 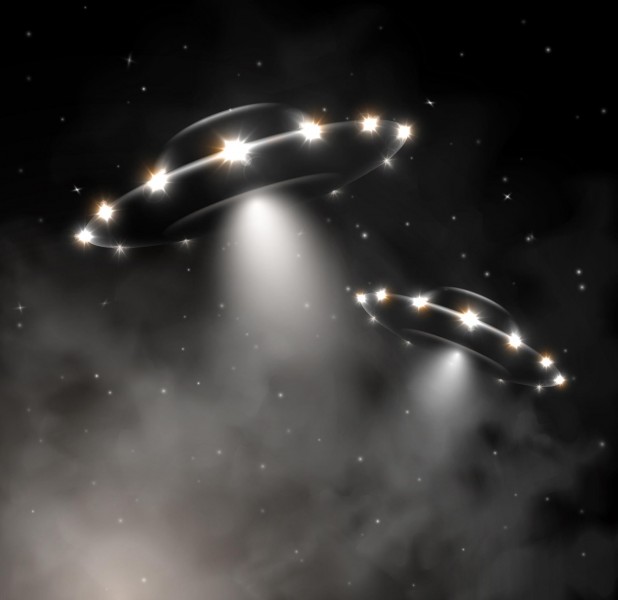