Celebrate geek culture by attending these 11 biggest geek conventions in the US. The rise of different trends because of technology and other forms of media have created this separate world of enthusiasts. These people include fans of different popular worlds like anime, comics, video games, tabletop games, technology, science fiction, etc. It’s amazing how the growing number of people involved in these things created a global community. One of the countries that have profoundly embraced this culture is the US. So much that a lot of the conventions listed here happen annually and have consistent if not increasing turnout.

The biggest reason why geek conventions have become very popular is that they’ve really connected with intellectuals. Even companies that are involved in these types of media support these conventions and are often present in them. Geek conventions seem to be the most popular place to get the latest products, events, and announcements from some of the biggest names in geek culture. TV Shows, movie productions, video game companies, you’ll find almost every name you can think of. It’s noticeable how the more educated a country is, the more present and profound geek culture is in their society. This is something you’ll notice if you visit The 34 Smartest Countries in the World.

Can you think of a big geek convention that’s hosted in the US? You may or may not have heard of these names yet. Let’s find out as we start this list:

One of the most popular conventions for cosplayers (especially Anime cosplayers), FanimeCon has been slowly receiving a good amount of popularity in recent years. The convention is focused on fans as their slogan denotes. This convention in San Jose has hosted big names in Japanese pop culture, anime, video and tabletop gaming. 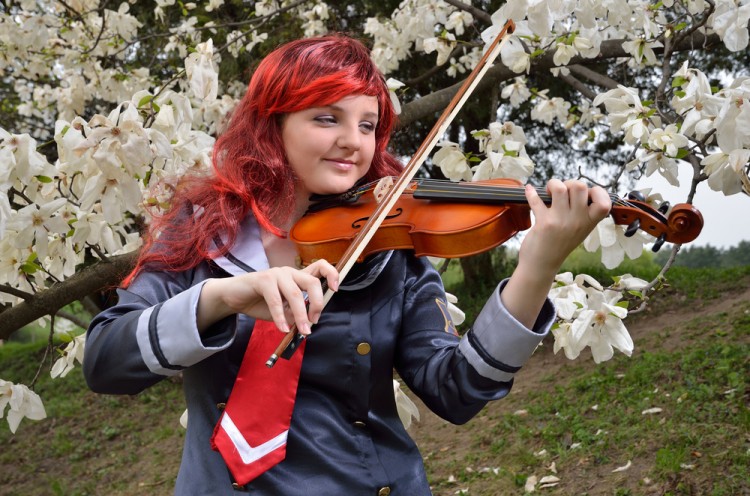