When “Relax” was released in October 1983, Frankie Goes to Hollywood’s debut single, it reached the top 40s charts. But it wasn’t long until Radio 1’s DJ Mike Read, decided to ban it from the air, objecting it had provocative lyrics. Successively, the BBC also banned the song from all radio and TV broadcasts. Undeniably, the song advocated homosexual activity, and awoke controversy concerning sexuality and its restraints. The publicity this song received through its banning and prohibition soon made it reach the no. 1 position in the music charts. 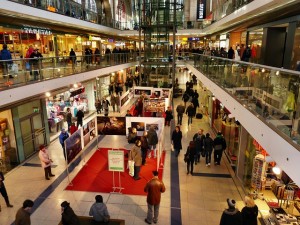 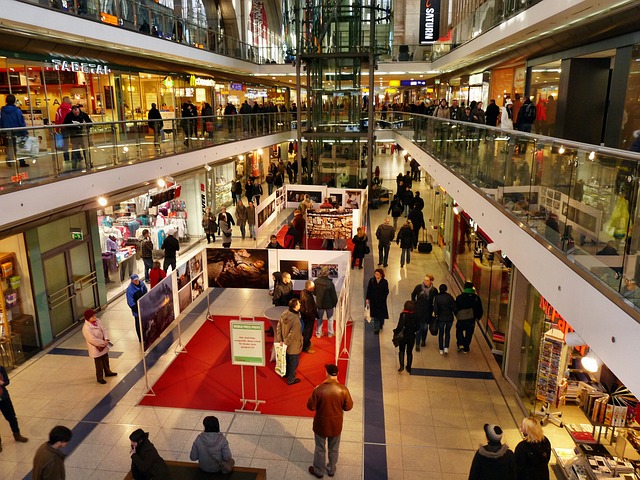 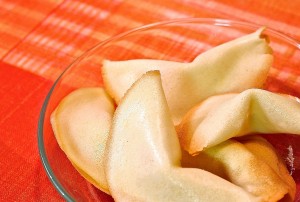 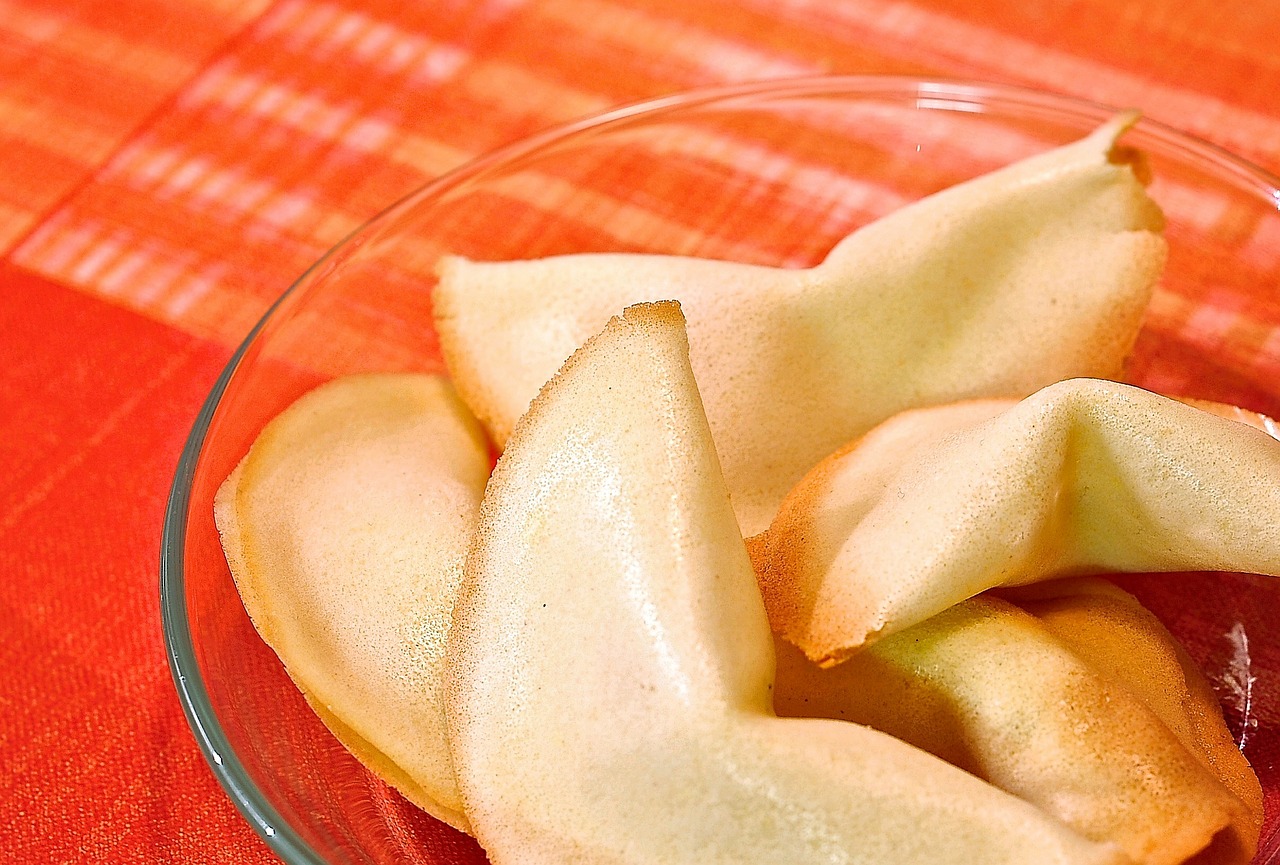 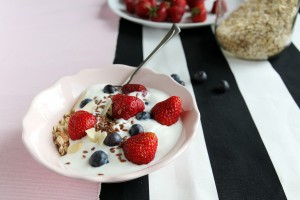 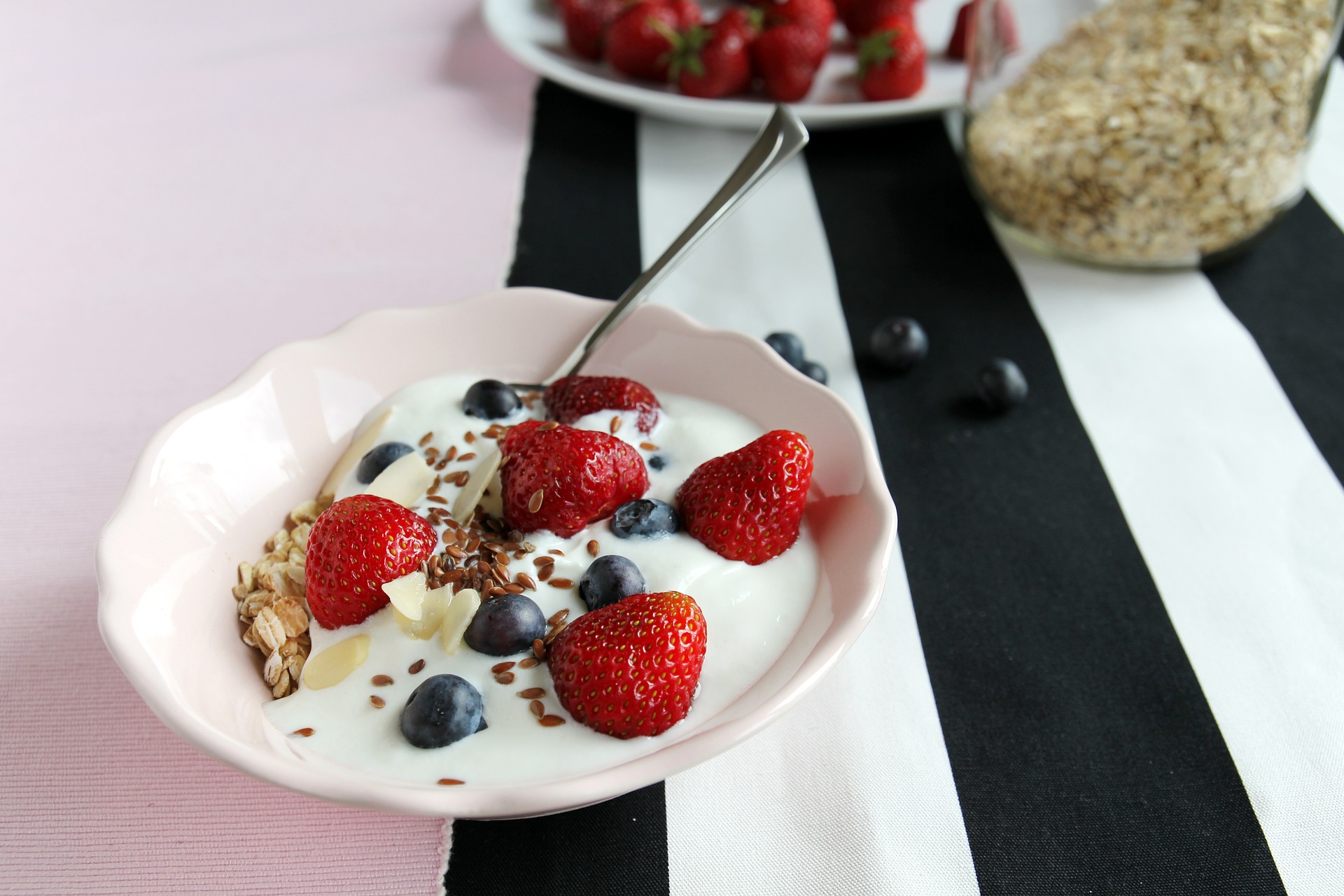 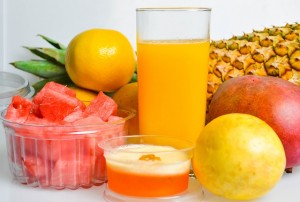 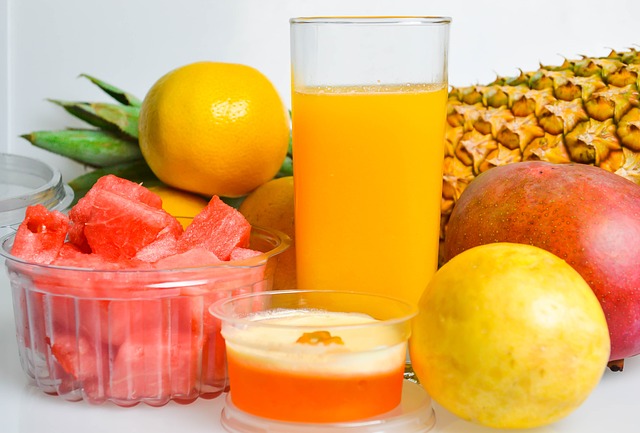 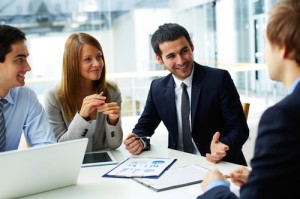 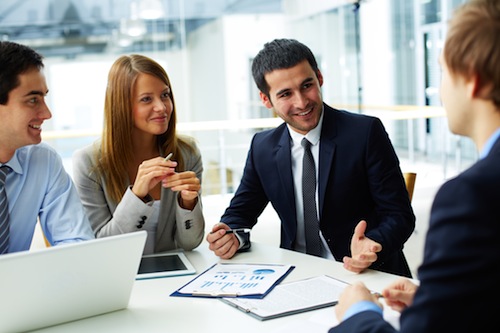 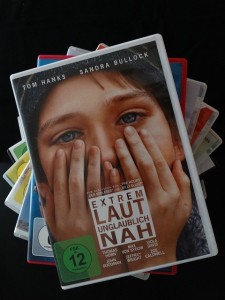 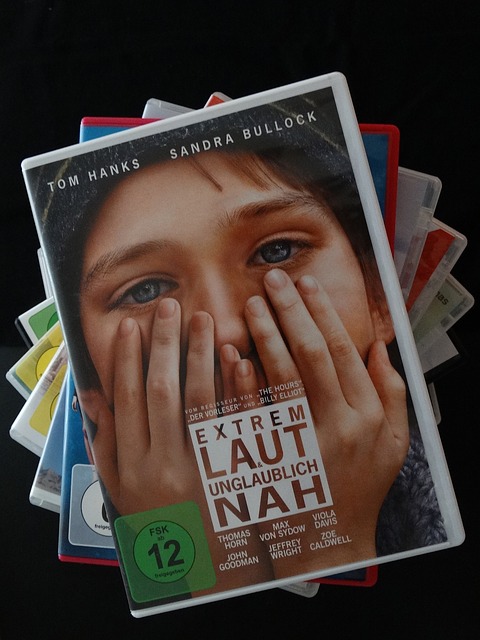