Macerich Co (NYSE:MAC) and United Parcel Service, Inc. (NYSE:UPS) are trending today and even though both started the trading session in the green, have followed the broader market decline and currently are slightly down. Let’s take a closer look at the latest developments that surround each company and assess whether the hedge fund sentiment suggest that you should ignore today’s declines and bet on the companies for the long-term. 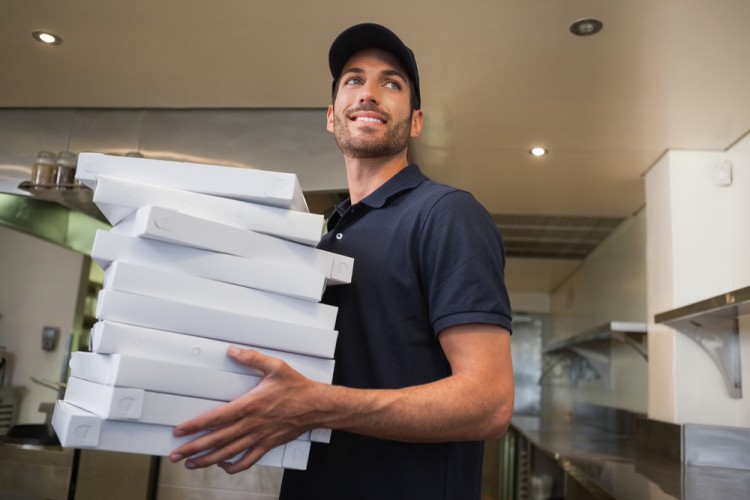 Let’s start with Macerich Co (NYSE:MAC). The $12.20 billion REIT is selling a minority stake of 40% in five malls to Singapore-based GIC Pte, and a 49% stake in three malls to Heitman LLC in deals that are expected to close in the first three months of next year. The company is expected to pocket $2.3 billion from these sales, which it plans to use in the payout of a special dividend in the $3.5 to $4.5 range per share, reduce its debt, and also buy back shares. According to Macerich the total value of the eight properties stands at $5.4 billion.

Among over 700 hedge funds that we track at Insider Monkey, the interest in Macerich Co increased during the second quarter, as 29 funds held $448.50 million worth of stock at the end of June, as compared to 25 funds with $471.27 million a quarter earlier, while the share price dropped by 2.5% during this period. Moreover, these funds held 3.8% of the company at the end of June. The list was headed by Martin Whitman‘s Third Avenue Management and Jeffrey Furber‘s AEW Capital Management, with respective stakes of 1.72 million shares valued at $128.03 million and 1.01 million shares valued at $75.65 million.

An everyday investor does not have the time or the required skill-set to carry out an in-depth analysis of equities and identify companies with the best future prospects like hedge funds can. Thus a retail investor is better off to monkey the most popular stock picks among hedge funds by him or herself. But not just any picks mind you. Our research has shown that a portfolio based on hedge funds’ top stock picks (which are invariably comprised of large-cap companies) falls considerably short of a portfolio based on their best small-cap stock picks. The most popular large-cap stocks among hedge funds underperformed the market by an average of seven basis points per month in our back tests, whereas the 15 most popular small-cap stock picks among hedge funds outperformed the market by nearly a percentage point per month over the same period between 1999 and 2012. Since officially launching our small-cap strategy in August 2012 it has performed just as predicted, beating the market by over 60 percentage points and returning over 118%, while hedge funds have collectively underperformed the market (read more details here).