Michael Hintze’s CQS Cayman LP recently filed its latest 13F with the U.S. Securities and Exchange Commission for the reporting period of September 30. The fund’s equity portfolio contains 153 positions, and was valued at $1.20 billion as of that date. Founded by Michael Hintze in 1999, CQS Cayman is a global multi-strategy asset management firm. It has around $9 billion in total assets under management. CQS Cayman has a diversified portfolio, which includes consumer, technology, healthcare, finance, industrials, materials, energy, and transport stocks. In this article, we will be taking a closer look at CQS Cayman’s top stock picks. 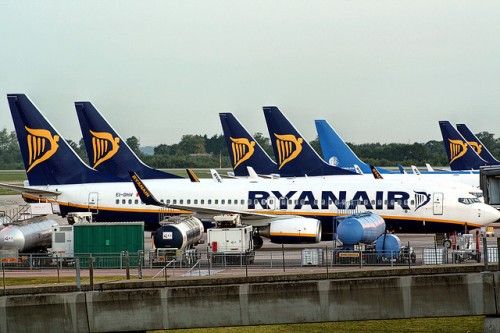 Most investors don’t understand hedge funds and indicators that are based on hedge funds’ activities. They ignore hedge funds because of their recent poor performance in the bull market. Our research indicates that hedge funds underperformed because they aren’t 100% long. Hedge fund fees are also very large compared to the returns generated and they reduce the net returns experienced by investors. We uncovered that hedge funds’ long positions actually outperformed the market. For instance the 15 most popular small-cap stocks among funds beat the S&P 500 Index by more than 53 percentage points since the end of August 2012. These stocks returned a cumulative of 102% vs. a 48.7% gain for the S&P 500 Index (see the details here). That’s why we believe investors should pay attention to what hedge funds are buying.

CQS Cayman was bullish on Sigma-Aldrich Corporation (NASDAQ:SIAL) during the third quarter. The investor increased its position in the company by over 80% to 102,050 shares, worth more than $14 million. St. Louis, Missouri-based Sigma-Aldrich Corporation is a life science and technology company, with a market cap of $16.8 billion. In the third quarter, the company saw an $8 million decline in operating income to $162 million, compared to the same period of last year despite its sales for the third quarter rising to $703 million, versus $690 million last year. A total of 37 hedge funds among those that we track were holding stakes in Sigma-Aldrich Corporation (NASDAQ:SIAL) at the end of the second quarter. This represents a decrease from 42 funds at the end of the first quarter, while the aggregate value of their investments rose to $1.67 billion compared to $1.54 billion at the end of the first quarter. One of those other investors that sees value in Sigma-Aldrich is Thomas Steyer’s Farallon Capital, holding 1.99 million shares.

CQS Cayman cut its position in Liberty Global plc (NASDAQ:LBTYK) by over 70% to 349,110 shares during the third quarter. Shares of the international cable company that operates in 14 countries are struggling of late amid weak sentiment for the industry, losing nearly 19% during the third quarter and nearly 9% year-to-date. The total number of hedge funds from our database that hold Liberty Global slipped to 88 at the end of the second quarter from 90 at the end of the first quarter, with the aggregate value of their investments decreasing to $9.67 billion, versus $10.14 billion at the end of the first quarter. Another investor that loves Liberty Global is Boykin Curry’s Eagle Capital Management, which holds over 30 million shares.

On the next page, we will be talking about another cable company, Comcast Corporation (NASDAQ:CMCSA) as well as two other stocks. 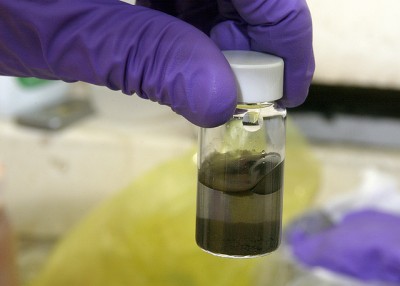 Best Performing Hedge Funds Strategy
Download a free copy of our newsletter and see the details inside!
Hedge Fund Resource Center
Related News
What Triggered the Heavy Insider Selling Activity at These 3 Companies? Why Are Shares of These Trending Stocks on the Move? This Billionaire Investor Is Betting Big on Five Tech Stocks; Should You Follow Him? How Worried Should Investors Be After Nevada Bans Daily Fantasy Sports? Best Stocks To Buy In An Overvalued US Stock Market Was Billionaire Jacob Rothschild Right about His Top Picks? Time To Send Your Money On A Cruise? This Elite Investor Thinks So 10 Easiest Countries to Register a Company The 11 Most Livable Cities in The World 11 Largest Islands in the World by Population
Billionaire Hedge Funds