What Triggered the Heavy Insider Selling Activity at These 3 Companies?

Statistics reveal that last week’s insider trading activity was significantly more intense than the activity registered in the week prior to that. In fact, insider buying more than doubled compared to the previous week, while insider selling more than tripled week-over-week. As a result, the ratio of insider selling over insider buying increased substantially last week, which might suggest that insiders were growing more bearish towards the market. Even so, one should not forget that insider selling may occur for various reasons unrelated to companies’ prospects, so this ratio does not necessarily indicate that insiders lost confidence in their individual companies. Thus, the following article will investigate the insider selling activity at three companies and will also attempt to lay out potential reasons that might have guided investors to sell stock. 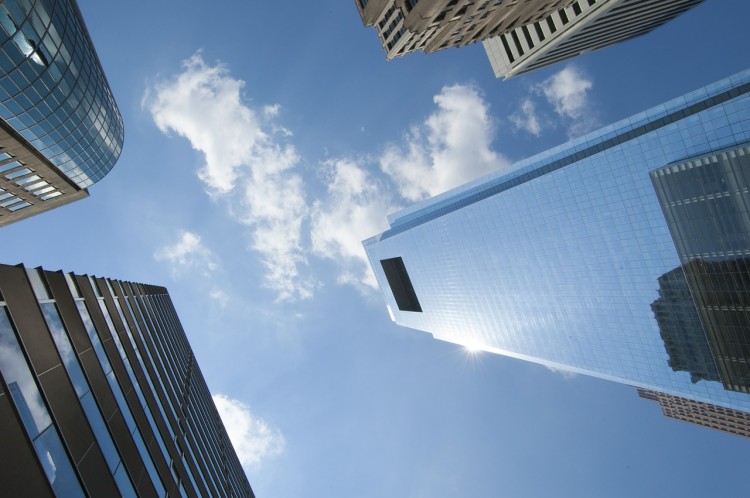 Range Resources Corp. (NYSE:RRC)‘s Executive Chairman and Director John H. Pinkerton reported selling 50,000 shares on Thursday at a sale price of $30.07 per unit of common stock, reducing his direct ownership stake to 857,864 shares. He also owns an indirect ownership stake of a few hundred thousand shares. The shares of the natural gas, natural gas liquids, and oil company have been on a steep decline this year, and are down by 43% year-to-date. Despite operating in a challenging environment, Range Resources Corp. (NYSE:RRC)’s third-quarter production increased by 20% year-over-year. Range’s management asserted that they have demonstrated capital discipline, enhanced operational efficiency, and implemented cost reductions, which enabled the company to reach its production targets and stay within its planned capital budget. The growing expectations of a warm winter ahead might serve as a potential reason why the Director unloaded a portion of his stake. John H. Scully’s SPO Advisory Corp owned 5.39 million shares of Range Resources Corp. (NYSE:RRC) on June 30.

Let’s now proceed with the discussion about the insider selling activity registered at an auto-parts maker and a media giant.