How Worried Should Investors Be After Nevada Bans Daily Fantasy Sports?

Nevada regulators have banned unlicensed daily fantasy sports sites from operating in the state, declaring that their activities constitute gambling and that they must therefore be licensed and regulated as sportsbooks. The decision is the latest blow to the two major daily fantasy sports players, DraftKings and FanDuel, each of which has also had a number of lawsuits from angry customers brought against them in recent days. 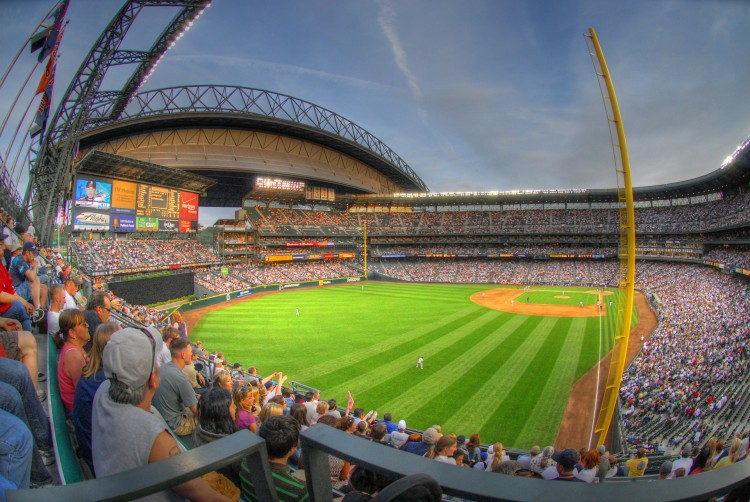 The fervor surrounding the sites and the quick ban by Nevada regulators comes just days after the sites came under intense scrutiny following the revelation that employees of the two companies were permitted to play on their rival’s site (they have since been barred from doing so). Not only that, it was alleged that they often used inside information gleaned from their own users to give themselves an edge on the other site, which led to multiple employees of the two companies winning big tournaments on the opposing site.

The news comes as a blow to prominent investors and partners of the two companies, which include Alphabet Inc (NASDAQ:GOOG), Comcast Corporation (NASDAQ:CMCSA), The Walt Disney Company (NYSE:DIS), Time Warner Inc (NYSE:TWX), and Twenty-First Century Fox Inc (NASDAQ:FOX), as well as to investors of those companies, which includes many of the elite hedge funds tracked by Insider Monkey. Twenty-First Century Fox Inc (NASDAQ:FOX), which recently appointed ValueAct’s Jeffrey Ubben to its board, has a 12% ownership stake in DraftKings, while Alphabet, Time Warner, and Comcast are also invested in the two companies. Disney meanwhile was planning to invest $250 million in DraftKings, but instead settled for signing an exclusive promotional deal with the site for Disney’s ESPN sports brand.

Following activist funds like ValueAct Capital is important because it is a very specific and focused strategy in which the investor doesn’t have to wait for catalysts to realize gains in the holding. A fund like Ubben’s can simply create its own catalysts by pushing for them through negotiations with the company’s management and directors. In recent years, the average returns of activists’ hedge funds has been much higher than the returns of an average hedge fund. Furthermore, we believe do-it-yourself investors have an advantage over activist hedge fund investors because they don’t have to pay 2% of their assets and 20% of their gains every year to compensate hedge fund managers. We have found through extensive research that the top small-cap picks of hedge funds are also capable of generating high returns and built a system around this premise. In the 37 months since our small-cap strategy was launched it has returned 102% and beaten the S&P 500 ETF (SPY) by more than 53 percentage points (read more details).

We’ll discuss the ramifications of the ruling on the following page.

Elite Hedge Funds Are Making Moves On These 3 Stocks
Monthly Newsletter Strategy
Download a free copy of our newsletter and see the details inside!
Hedge Fund Resource Center
Related News
Elite Hedge Funds Have This To Say About Alphabet Inc. (GOOG) Heavy Insider Selling Activity Detected At These Two Blockbuster Companies Top Investors are Divided on These Two Stocks What Does the Smart Money Think of These Media Stocks Goldman Just Downgraded? Were Hedge Funds Right about Their Top 10 Picks in Q3? Was Billionaire Jacob Rothschild Right about His Top Picks? Overextended Losses Create Buying Opportunity For Walt Disney Co (DIS) Investors 16 Best Selling Girl Groups of All Time 20 Biggest Metropolitan Areas in the World in 2015 11 Common English Mistakes Made By Native Speakers
Billionaire Hedge Funds