Facebook Inc (NASDAQ:FB) shareholders are pressuring the world’s largest social network to shake up its share structure to give shareholders what they argue would be more equal power in the company.

In an interview on CNBC, Julie Goodridge, CEO of NorthStar Asset Management Group Inc (NYSE:NSAM) explains why she and her clients want Facebook Inc (NASDAQ:FB) to eliminate its “supervoting” stocks. They have filed with the Securities and Exchange Commission to force the company to do so.

“Supervoting” stocks are a way for founders and insiders of the company to maintain control of the company even after ownership is diluted in an Initial Public Offering. Typically, these stocks hold more voting power over other classes of stocks inside a company. In the case of Facebook Inc (NASDAQ:FB), there are two classes of stocks, Class A and Class B stocks. Goodridge explains that Class B shares of the company, which are predominantly owned by Zuckerberg and other insiders, have 10 times the voting power of Class A shares.

“What we’re asking for is for Facebook to recapitalize the shares so that each share gets one vote,” Goodridge tells Scott Wapner in the discussion. “We bought it at the offering [but] prior to Facebook going public, Mark Zuckerberg and some of the venture firms backing Facebook created a super majority group of shareholders so that there are two classes of stock at Facebook, Class A and Class B.”

According to the investor, companies that have unequal share structures tend to underperform.

Nonetheless, it appears that she and her clients do not want to pay much money to holders of Class B shares in this recapitalization that they are suggesting. Typically, to relinquish their tighter control of “supervoting” stocks, investors are offered money, CNBC’s panel notes.

“I don’t know how much money we would need to pay. I don’t really think that that is the perfect situation…[Of the approximately] 2.5 billion shares that are outstanding, Mark Zuckerberg and other insiders own about 500 million of those shares so they own about 20% of the outstanding shares. That’s plenty of money in my opinion and in the opinion of my clients. I’m not convinced that they need to be bought out. I’m convinced that shareholders need to have some sort of a say in terms of appropriate corporate governance especially in terms of auditors,” Goodridge tells CNBC.

Wapner points out, however, that in terms of stock performance, Facebook Inc (NASDAQ:FB) has gone up over 100% since its IPO whereas LinkedIn Corp (NYSE:LNKD) is only up 70% and Google Inc (NASDAQ:GOOGL) is only up about 84% since the Facebook IPO.

Goodridge says that she is “thrilled as a shareholder” but that she would be “even more thrilled” if she and other owners of Class A shares had some authority to choose board members “should somebody go off the deep end”.

She tells Wapner that last year, she, her clients and their co-filer had the resolution to recapitalize the company’s shares but they only got 17% of the vote. This was simply because the majority of the votes were cast by Class B shareholders, she says. If the voting powers were equal for Class A and Class B shares, they would have had 63% of the vote, she explains to Wapner, which means 63% of the non-Class B shareholders are interested in having a vote at the annual meeting. 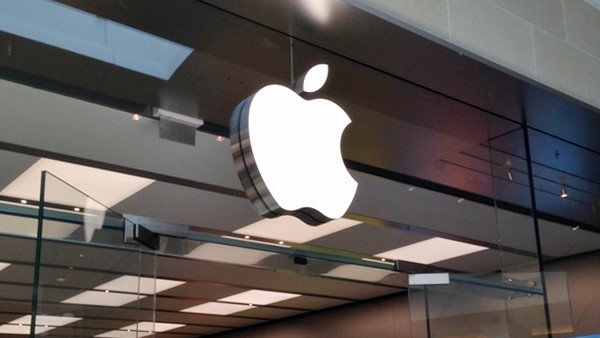 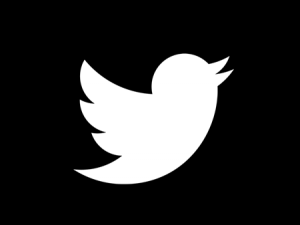