Broad Run Investment Management is a Virginia-based investment management firm that sees the sale of key assets by Twenty-First Century Fox Inc (NASDAQ:FOXA) to Walt Disney Co. as a “financially and strategically attractive transaction for Fox.” In its Q4 investor letter, the investment management firm shared its thoughts on the Disney’s proposed $52-billion deal to acquire most of Twenty-First Century Fox’s assets, including 22 regional sports networks.

On December 14, 2017, Disney announced that it struck an agreement to acquire Twenty-First Century Fox for $52.4 billion in stock. Under the terms of the agreement, which is expected to close in late 2018 or early to mid-2019, Disney will buy the Twentieth Century Fox film and TV studios, cable networks such as FX Networks and Fox Sports Regional Networks, stakes in National Geographic Partners, Fox Networks Group, Indian satellite TV group Star India, stakes in Hulu, UK based satellite TV group Sky plc, and other key assets.

In the letter to investors, Broad Run said that Fox’s deal “to sell the majority of its assets to Disney in a nearly $70 billion transaction” is a “financially and strategically attractive transaction for Fox, with the company getting full price for the assets it is selling to Disney, and retaining assets that are among the most differentiated and fastest growing in the traditional media space (Fox News, Fox Sports, Fox Broadcast).”

As Fox shareholders, we are due to receive Disney shares in about 12 to 18 months when the deal is forecast to close. We do not yet know if we will remain involved in Fox and/or Disney at that point, but do view Disney as well run with strong franchises and a much-enhanced ability to sell video content direct-to-consumer post acquisition.

Broad Run is confident that the acquisition will get a green signal from regulators. The investor said:

This transaction will involve significant regulatory scrutiny, and it is far from certain the deal will be allowed to close in its proposed form. That said, we believe the antitrust concerns are manageable and the transaction will eventually clear. We view Fox as undervalued based upon the market price of Disney shares to be received, the value of the Fox assets that will remain, and the probability of the deal closing, so we continue to hold the shares. 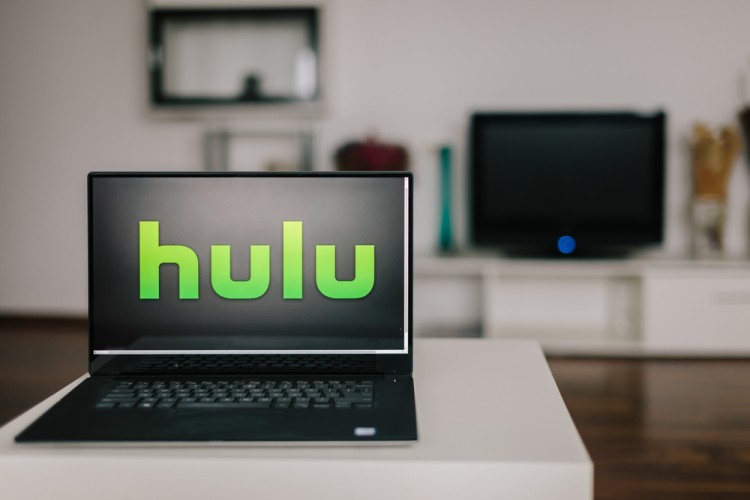 Twenty-First Century Fox Inc (NASDAQ:FOXA) seems to be performing well this year so far on the share market. During the last three months, the stock has moved up 7.40%. While the company’s share price has jumped more than 14% over the period of the past 12 months.

Meanwhile, Twenty-First Century Fox is a popular stock among hedge funds tracked by Insider Monkey. As of the end of the fourth quarter of 2017, there were 56 funds in our database with positions in the media behemoth, including ValueAct Capital, Steamboat Capital Partners, and Yacktman Asset Management.

Is Twenty-First Century Fox Inc (FOXA) the Right Stock for Your Portfolio? 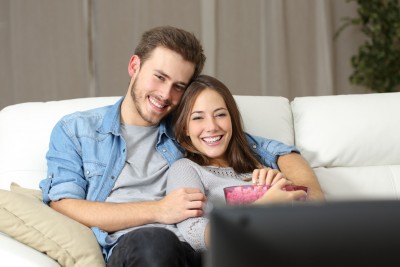 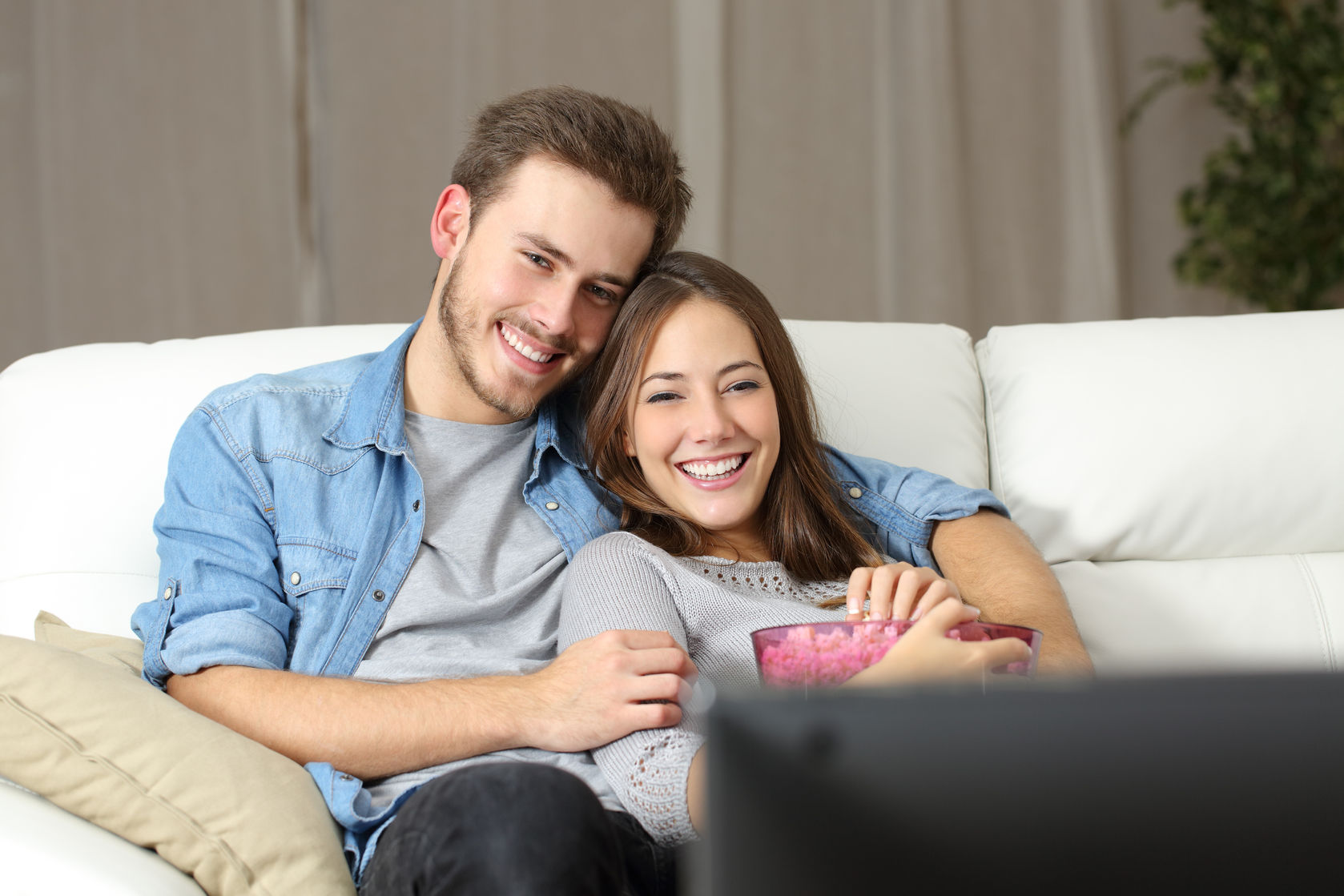 6 Corporations Who Own 90% Of The News Media
Monthly Newsletter Strategy
Download a free copy of our newsletter and see the details inside!
Hedge Fund Resource Center
Billionaire Hedge Funds