Discovery Capital Management is a US-based hedge fund founded in 1999 by Robert Citrone. Based in Connecticut, Discovery Capital focuses on liquidity, valuation multiples, past and potential growth in picking stocks and has a focus on technology, services, basic materials and financial sectors. Discovery Capital’s annualized returns is around 17% since 1999. Citrone is a “Tiger Cub” who has seen his funds under-perform in the last couple of years. In September, 2016, he was anticipating a major market correction. According to Bloomberg, he said: “We believe we are in the midst of the market correction we have been expecting. It will likely persist over the next 3-4 months and be the largest correction since the 2008 crisis”.

The fund’s 13F filing for the fourth quarter showed an equity portfolio worth $5.93 billion with the top 10 holdings amassing 35.22% of the value. In this article, we are going to look at some of his top moves during the fourth quarter.

At Insider Monkey, we’ve developed an investment strategy that has delivered market-beating returns over the past 12 months. Our strategy identifies the 100 best-performing funds of the previous quarter from among the collection of 700+ successful funds that we track in our database, which we accomplish using our returns methodology. We then study the portfolios of those 100 funds using the latest 13F data to uncover the 30 most popular mid-cap stocks (market caps of between $1 billion and $10 billion) among them to hold until the next filing period. This strategy delivered 39.7% gains over the past 12 months and outperformed the 24.1% gain enjoyed by the S&P 500 ETFs. Our enhanced small-cap hedge fund strategy returned more than 45% over the last 12 months and outperformed SPY by more than 30 percentage points over the last 4.5 years (see the details here).

In Halliburton Company (NYSE:HAL), Discovery Capital Management initiated a stake that contained 3.57 million shares valued at $193 million at the end of 2016, making it the fifth largest holding in the fund’s 13F portfolio. Stanley Druckenmiller‘s Duquesne Family Office was also bullish on the stock, as it initiated a position containing 1.0 million shares during the same time period. The stock has been on a roll, as it has gained 84% over the last year. Halliburton Company (NYSE:HAL) is one of the biggest service providers to the upstream oil and gas industry with a market value of $45 billion. The company is expected to do well under the new Republican administration which is expected to enact policies to boost the development of the domestic oil and gas sector. The upstream exploration industry has recently saw a major merger with General Electric Company (NYSE:GE) announcing its intention to combine its oil and gas business with Baker Hughes Incorporated (NYSE:BHI) to create a $32 billion company. Among the funds we track, the number of funds long Halliburton Company (NYSE:HAL) increased by six to 62 during the October-December period. 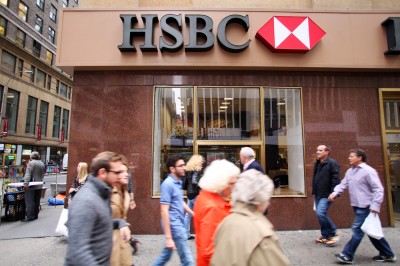 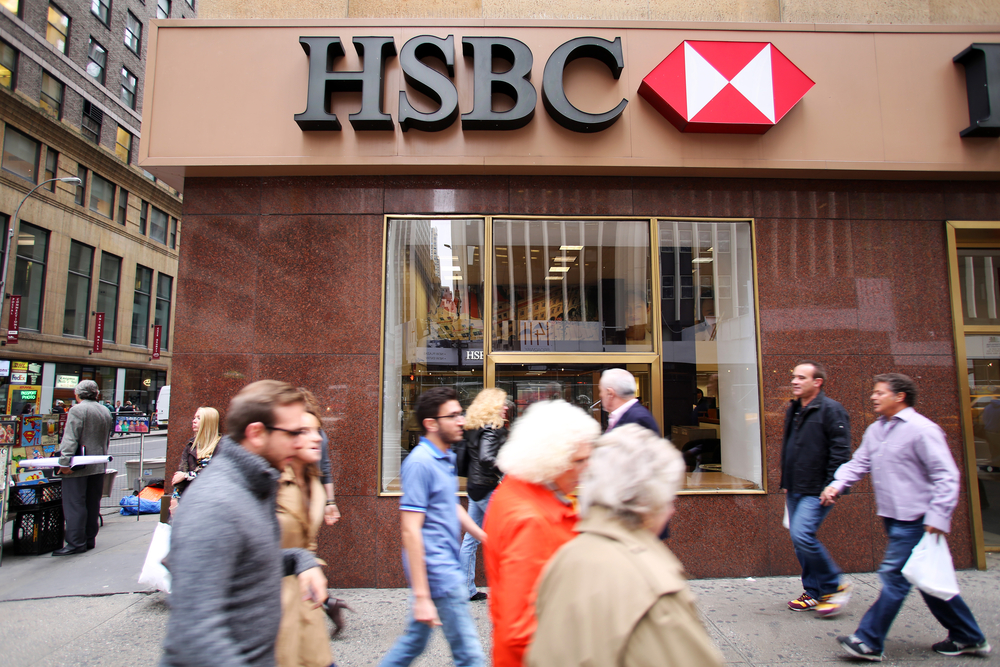 Here’s What Happened With Cyclacel Pharmaceuticals Inc (CYCC) And Nivalis...