In 2013, Spanish carrier Príncipe de Asturias fell a victim of budgetary cuts, leaving only Juan Carlos I as a power projection ship in the fleet. Its dual purpose as a carrier and an assault amphibious ship makes it highly versatile platform, able to perform several vital tasks. Spanish submarine fleet, currently consisting of three conventional attack boats, is slated to be modernized by four brand new S-80 boats, with the first planned to enter service in 2015, but design problems have delayed it. All four subs are in construction and at least one is expected to be commissioned in 2017. 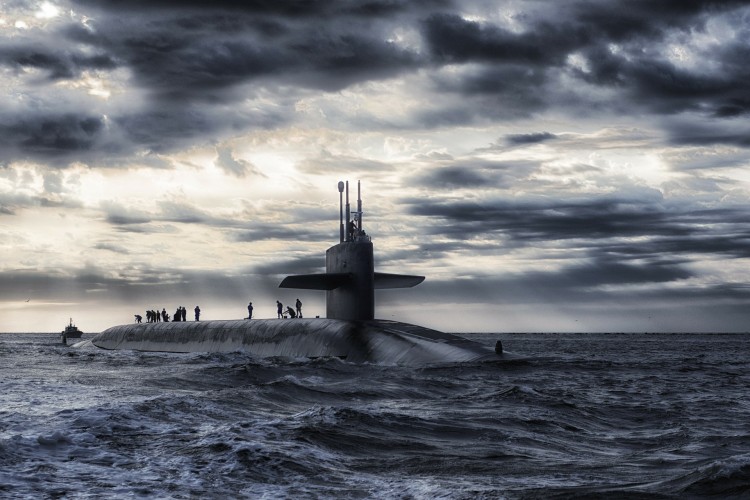