Published on August 10, 2015 at 1:15 pm by Raymond Jones in Hedge Fund Analysis,Hedge Funds,News

Bernard Horn‘s Polaris Capital Management recently filed its 13F with the SEC for the reporting period of June 30. Polaris Capital Management is a Boston-based global value investing firm founded by Mr. Horn in 1995. A proponent of value investing, Mr. Horn counts Fischer Black, co-author of the Black-Scholes equation and one of his professors at MIT’s Sloan School of Management in the late 1970’s, as being among the people who guided him towards that investing philosophy. According to the latest 13F filing, Polaris Capital Management’s U.S. public equity portfolio was valued at $814.82 million at the end of June, 13.78% more than the $716.09 million it was worth at the end of March. Continuing with what is now almost a tradition with value-focused hedge funds, Polaris Capital Management had an extremely low turnover of just 2.83% during the second quarter. The fund had nearly equal exposure to stocks from the technology, healthcare, and finance sectors, which accounted for 23%, 23% and 22% of its public equity portfolio respectively. The fund increased its stake in all three of its top holdings from the end of the first quarter — Teva Pharmaceutical Industries Ltd (ADR)(NYSE:TEVA), Infosys Ltd ADR (NYSE:INFY), and BHP Billiton plc (ADR)(NYSE:BBL) — and they continued to remain its top holdings in that order following the conclusion of the second quarter as well. Let’s analyze what makes Polaris Capital Management increasingly bullish on these companies. 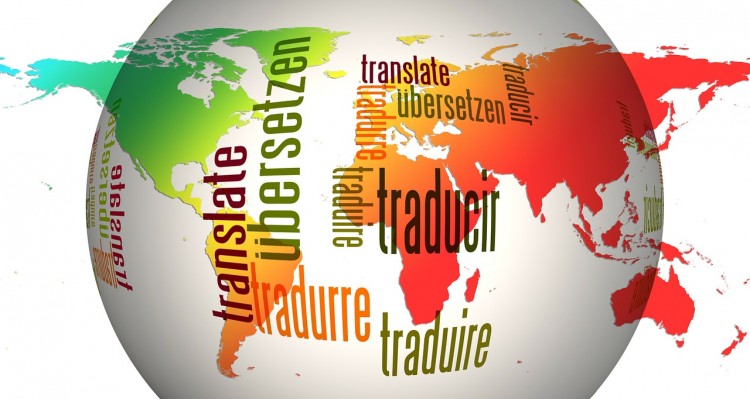 But firstly, why are we interested in the 13F filings of a select group of hedge funds? We use these filings to determine the top 15 small-cap stocks held by these elite funds based on 16 years of research that showed their top small-cap picks are much more profitable than both their large-cap stocks and the broader market as a whole; yet investors have been stuck (until now) investing in all of a hedge fund’s stocks: the good, the bad, and the ugly. Why pay fees to invest in both the best and worst ideas of a particular hedge fund when you can simply mimic the best ideas of the best fund managers on your own? These top small-cap stocks beat the S&P 500 Total Return Index by an average of nearly one percentage point per month in our backtests, which were conducted over the period of 1999 to 2012. Even better, since the beginning of forward testing at the end of August 2012, the strategy worked just as our research predicted and then some, outperforming the market every year and returning 123% over the last 34 months, which is more than 66 percentage points higher than the returns of the S&P 500 ETF (SPY) (see more details).

Polaris Capital Management increased its stake in its top holding Teva Pharmaceutical Industries Ltd (ADR)(NYSE:TEVA) by 34,200 shares during the second quarter. As of June 30, the fund owned almost 1.68 million shares of the company worth $99.28 million. After a rapid rise between mid-March and mid-April, shares of the Israel-based pharmaceutical company witnessed a continuous decline during the remainder of the second quarter, ending the quarter down by 4.6%. On July 27, the company announced that it would be acquiring Allergan PLC (NYSE:AGN)’s generic drug business in a $40.5 billion deal. Under the terms of the deal Teva Pharmaceutical Industries Ltd (ADR)(NYSE:TEVA) will be paying $6.75 billion in stock and $33.75 billion in cash to Allergan PLC (NYSE:AGN). The company declared better-than-expected second quarter results on July 30. EPS of $1.43 on revenue of $5 billion for the second quarter came in better than analysts’ consensus estimate of EPS of $1.27 on revenue of $4.7 billion. The company also raised its 2015 full-year EPS guidance to $5.15-$5.40, up from $5.05-$5.35. In the last few days several analysts have raised concerns over Pfizer Inc. (NYSE:PFE) entering an agreement with Synthon to acquire exclusive US commercialization rights of glatiramer acetate, which is the generic version of Teva Pharmaceutical Industries Ltd (ADR)(NYSE:TEVA)’s bestselling drug Copaxone. With a purchase of 15 million shares of the company during the January-March period, Andrew Feldstein and Stephen Siderow‘s Blue Mountain Capital became the largest shareholder of Teva Pharmaceutical Industries Ltd (ADR)(NYSE:TEVA) among the hedge funds covered in our database, as of the end of the first quarter.