Wiedower Capital, a Texas-based small cap, value-oriented investment firm led by Travis Wiedower, is bullish on Parks! America, Inc. (OTCMKTS:PRKA), which operates theme parks in the United States. Wiedower Capital added the company to its portfolio during the second half of the last year. In an annual letter to investors, the investment firm said that PRKA is “extremely undervalued” despite having “a very durable business model and a durable competitive position.” According to the firm, there are three main reasons behind its decision to invest in Parks! America. In this article, we’ll take a look at Wiedower’s investment thesis on the theme parks operator.

Parks! America is a $19-million market cap company that owns two regional drive-through wild animal safari theme parks in Georgia and Missouri. At the parks in Pine Mountain, Ga., and Stafford, Mo., visitors can rent a car and can observe hundreds of animal and can feed some of them.

“We’ll see how good virtual reality is in ten years, but I highly doubt it will replace the experience of having a zebra eat out of the palm of your hand. I can’t think of any reasons that humans will suddenly stop wanting to go experience wildlife in this unique fashion,” according to Wiedower.

While they do compete with regular zoos, theme parks, water parks, and other entertainment facilities to some extent, no one in their right mind would open another drive-through safari within a couple hundred miles of one of their parks. Customers drive from hundreds of miles away to visit these parks and it doesn’t make sense to directly compete with a unique destination like that. The benefit of these local monopolies is pricing power. They’ve increased ticket prices the past several years without any effect on traffic.

Moreover, Wiedower believes that this business should be relatively recession resistant, given the ticket price of $15-$25. “So it’s a fairly cheap way to spend a day, even if money is tight at home. Also, the Georgia park performed well through the financial collapse with revenue growth and operating margin expansion,” Wiedower noted.

Talking about the valuation, Wiedower said:

The result of being ignored is undervaluation by even the simplest metrics. When we purchased Parks! America around $0.23, it was selling for ~14x on an enterprise value to owner earnings basis (before tax reform). In my opinion, that’s too cheap for a company with a durable competitive position that is still growing, expanding margins, and should perform just fine through a recession. After doing several discounted cash flows, even before tax reform it was hard for me to get a fair value lower than $0.30. Especially after tax reform, the assumptions necessary to get a fair value equal to today’s price are just unrealistic in my opinion. At the former corporate tax rate, my range for fair values was between $0.30 up to $0.48. Simply punching in a 21% tax rate increases this fair value range up to around $0.36-$0.54. With that being said, as a result of tax reform it’s possible the company will increase wages or make more investments in their parks. Thus, once management discusses how tax reform will affect them, I expect my fair value range to be somewhere between those two ranges that I just listed. All that is a long-winded way of saying I think Parks! America is extremely undervalued and I’m surprised the stock hasn’t moved up since tax reform passed (in fact, the stock hasn’t moved much in ~5 months). 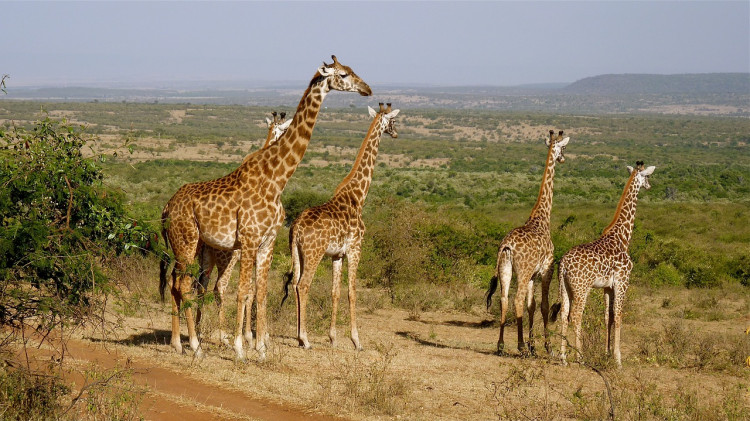 Wiedower expects Parks! America, Inc. (OTCMKTS:PRKA) to “reach more mature, GDP-like growth sooner rather than later (though that could be two years away or ten).”