Interested in MyGirlFund? Is it helping college girls pay tuition bills or is it just a glorified webcam site? Let’s check it out!

Ever since it was launched in 2008, MyGirlFund has been a source of a controversy. Advertised as a site where college girls can use their creativity to make some extra cash and helping them pay the tuition bills, it was quickly labeled by some as a glorified webcam site, just like a plethora of other similar semi-pornographic venues on the Internet. 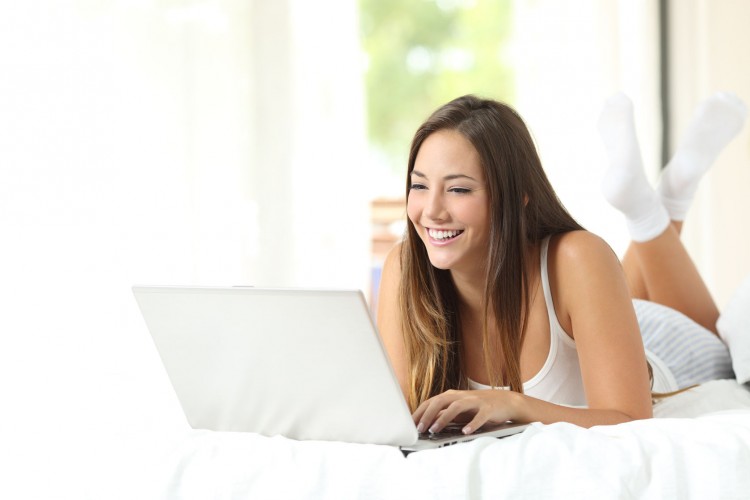 But unlike other webcam sites, MGF seems to aim a bit higher than simply allowing girls to get naked in exchange for money. And, according to many experiences, they deliver. In an interview with Business Insider, a MyGirlFund model going by the moniker Lauraleigh said: “I have two guys that tell me they love me throughout the day. These are the people I can always count on and can talk to about anything. It’s hard to explain. One might say [it’s dishonest] to go along with it. I like to make people feel good and genuinely care for the ones I get close to. I’ll chat for hours, even on days they don’t contribute.” While the undisputed fact is that “contribute” is a euphemism for “paying”, the emotional component of relationships Lauraleigh has with her followers goes way beyond simple thrills easily found elsewhere on the web.

Business Insider accurately notes several key features of MGF routine. First, men give money to girls they have never met in person. Founder and CEO of MyGirlFund Brian Chesky puts it like this: “Guys send girls money whether it’s for content or simply to be a nice, generous guy. Some guys want to feel important to these girls … we’ve heard of them helping pay for things from tuition to speeding tickets.” Chesky earned his way to the Forbes list of America’s Richest Entrepreneurs Under 40 and was named an Ambassador of Global Entrepreneurship by President Obama in 2015. Clearly, his vision for MGF is much more than a glorified webcam site, but there’s no escaping the fact that the “content” he refers to is another euphemism, this time for pictures and videos girls put on the network, often very explicit in nature.