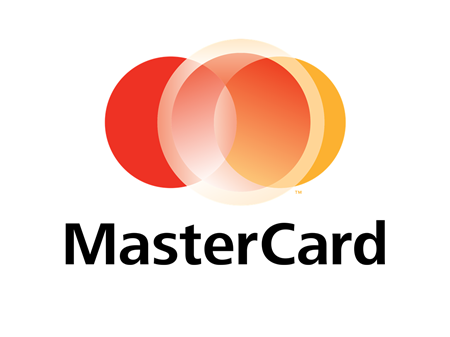 The allegations about Mastercard Inc (NYSE:MA) comes as it also experienced a decline in confidence from the world’s best money managers by the end of the first quarter. let’s take a look at the latest action regarding Mastercard Inc. At the end of the first quarter, a total of 83 of the hedge funds tracked by Insider Monkey held long positions in this stock, a change of -9% from the previous quarter. The overall value of holdings held by those still long in MasterCard by the end of March also decreased to $7.63 billion, down 8.83% from $8.37 billion in the prior quarter, even though the stock’s price experienced a marginal increase of 0.27% in the first three months of the year.

Hedge funds and other big money managers tend to have the largest amounts of their capital invested in large and mega-cap stocks like Mastercard Inc (NYSE:MA) because these companies allow for much greater capital allocation. That’s why if we take a look at the most popular stocks among funds, we won’t find many mid- or small-cap stocks there. However, our backtests of hedge funds’ equity portfolios between 1999 and 2012 revealed that the 50 most popular stocks among hedge funds underperformed the market by seven basis points per month, showing that their most popular picks and the ones that received the bulk of their capital were not actually their best picks. On the other hand, their top small-cap picks performed considerably better, outperforming the market by 95 basis points per month. This was confirmed through backtesting and in forward tests of our small-cap strategy since August 2012. The strategy, which involves imitating the 15 most popular small-cap picks among hedge funds has provided gains of more than 135%, beating the broader market by over 80 percentage points through the end of June (see the details).

Insider Monkey also evaluates insider transactions to gauge whether insider purchases or sales of shares indicate a significant bullish or bearish sentiment from company insiders about their own firms. In the case of MasterCard, there were no open market purchases of shares made yet by insiders this year while there have been sales. The most recent sale was by General Counsel Timothy Murphy on Monday, July 6, totaling 3,964 shares. CEO Ajay Banga also sold 99,870 shares at the start of May. Keeping these in mind, let us examine how hedge funds have traded MasterCard lately on the next page.