Litespeed Management LLC, led by Jamie Zimmerman, in a filing disclosed that it initiated a position in FTD Companies Inc (NASDAQ:FTD) and bought 1.11 million shares, representing a 5.97% stake in common stock of the company.

Litespeed Management LLC is an event-driven hedge fund, which focuses on   distressed securities, special situations and bankruptcies. The fund has invested 13.73% of its equity portfolio in SandRidge Energy Inc. (NYSE:SD), holding 13.74 million shares, with a reported value of $80.50 million. In the third quarter of 2013, the fund had initiated a position in Onyx Pharmaceuticals, Inc. (NASDAQ:ONXX), owning 523,368 shares, worth $65.26 million. The third company, where the company has invested 10.87% of its portfolio, is Freeport-McMoRan Copper & Gold Inc. (NYSE:FCX), with 1.93 million shares. 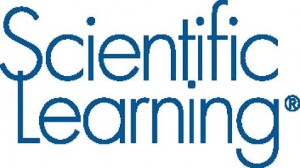 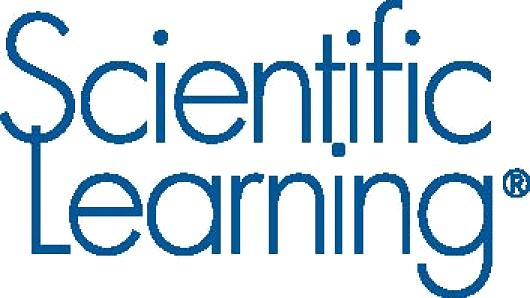