Wondering which are the largest corporations owned by a government? Even though we live in a society, which is predominantly ruled by capitalist laws and by the so-called “laissez faire”, which means that the state government should not interfere with the activity of various companies. However,  governments of various states choose more and more to invest in various companies from the most profitable sectors in order to bring in some money into state budgets. According to the Forbes 2000 list, which reveals the world’s 2000 largest public companies, around 200 are state-owned enterprises (SOEs). The list of countries with the largest number of SOEs among the 2000 largest companies is led by China, and India, followed by Russia, and the Arab Emirates.

Even though, a state-owned enterprise can be founded not mainly for-profit reasons but also carrying more strategic importance, it still might have some advantages in front of its competitors, like direct state subsidies, or even some exemptions from antitrust laws. As a result of these advantages, a SOE can easily get on the international market, and while most of the state-owned enterprises were set up to operate in domestic markets, currently many large SOEs operate in the global market as well, most of them being companies from the energy sector.

With this in mind, at Insider Monkey, we have compiled a list of 10 largest state-owned enterprises, according to the Forbes 2000 list. In addition to their ranking in the list we also have included some data referring to the country, where the company is headquartered, the sector in which it operates and some data related to the financial activity of the company. Highlights from the list include PetroChina and Petrobras-Petróleo Brasil, both companies engaged in the oil and gas industry. Read on to see what other companies made the list, and which is on the first position. 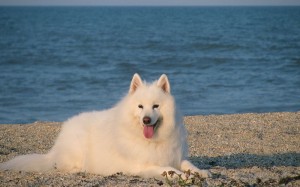 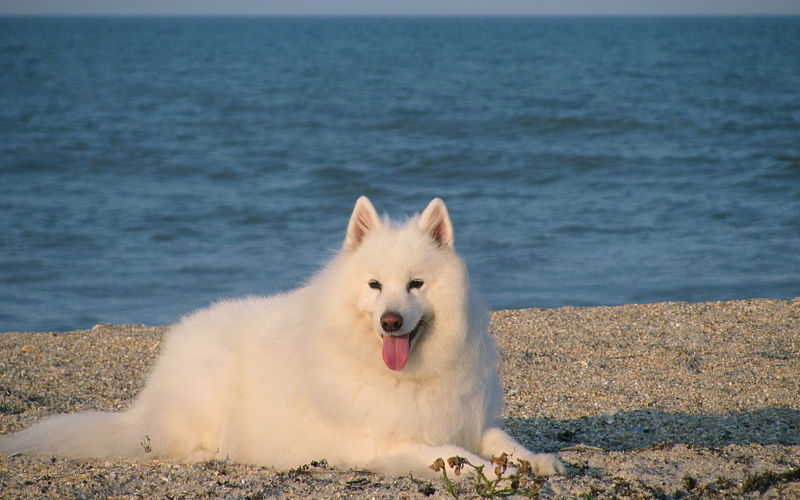 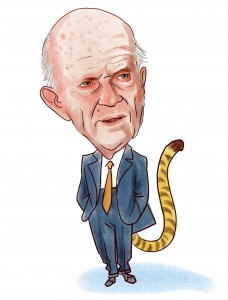 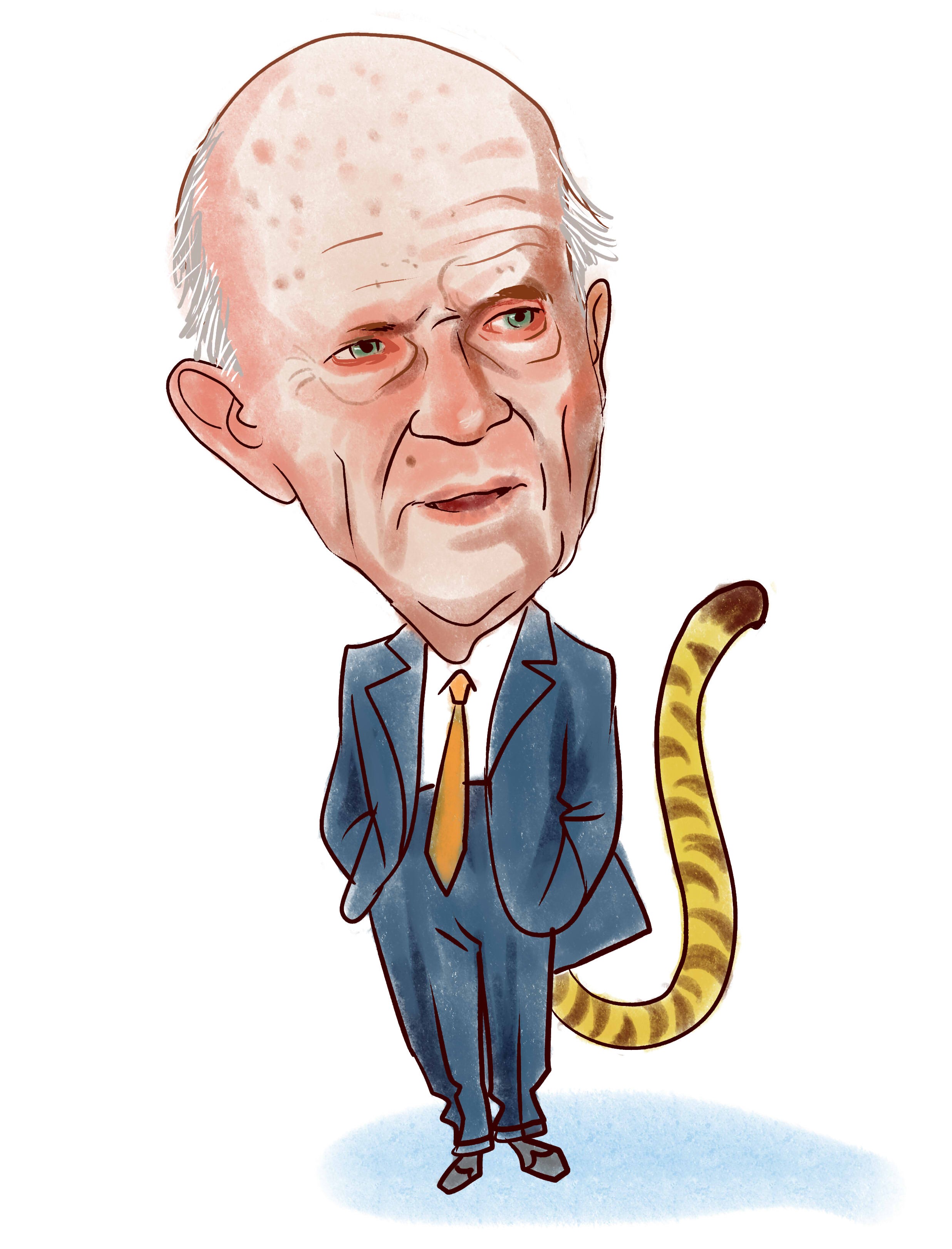 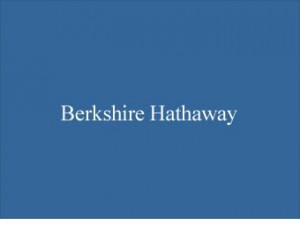 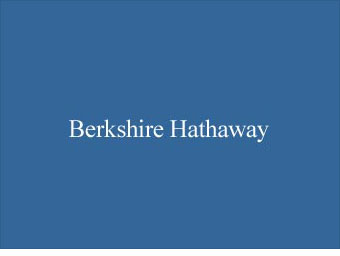 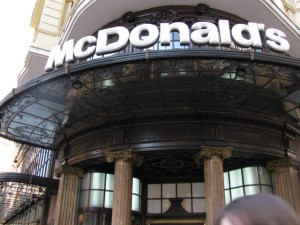 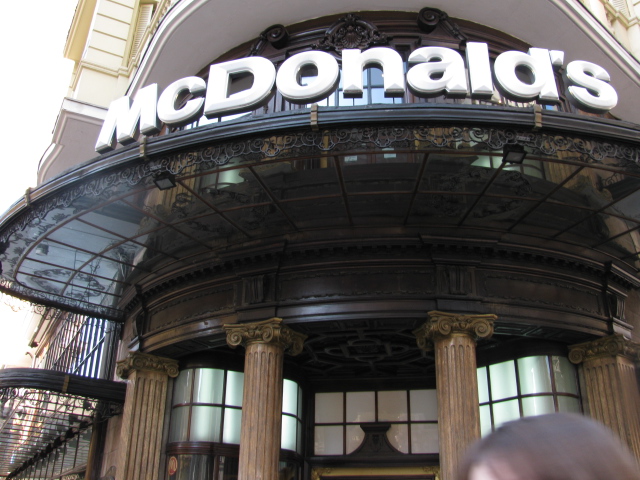 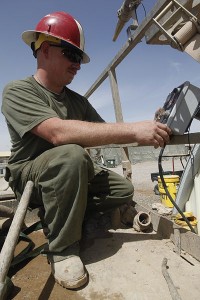 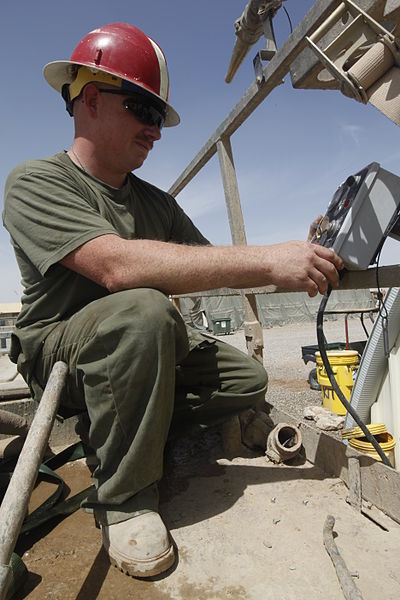 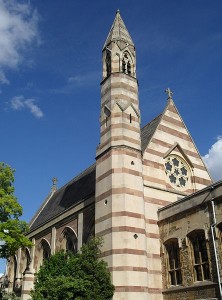 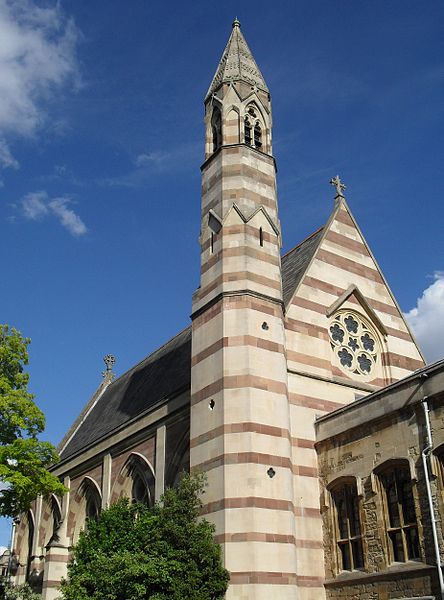