Kinder Morgan, Pioneer, Baker Hughes: Which Energy Stocks Are Garnering the Most Interest Among Billionaires?

After a nightmare two years during which oil prices fell from $100 to as low as $26 per barrel, there is finally some optimism among people in the energy sector. Oil companies have been busy cutting costs and improving margins, while also looking to boost production as oil prices began to slowly recover, and now appear poised for stronger results in the quarters to come. Hedge fund managers have also been hunting for bargains, with most oil stocks having fallen significantly since the beginning of the slump in the energy markets.

In this article, we’ll take it even further by looking at the energy companies that billionaire hedge fund managers have piled into during the second quarter. They are Baker Hughes, Southwestern Energy, Marathon Petroleum, Kinder Morgan, and Pioneer. Let’s see how billionaire fund managers have been trading these stocks and how they’ve been performing of late. 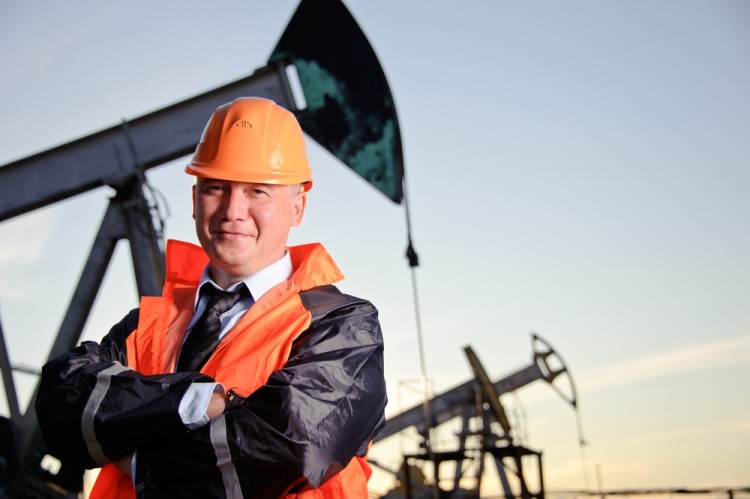 The number of billionaire hedge fund managers that had Southwestern Energy Company (NYSE:SWN) in their portfolios registered a significant boost during the second quarter. Andreas Halvorsen‘s Viking Global continues to hold the largest position among billionaires, as the fund held 37.6 million shares worth $474 million. Howard Marks’ Oaktree Capital Management was one of the funds that initiated a fresh stake in Southwestern Energy Company (NYSE:SWN) during the second quarter, having amassed 1.34 million shares by the end of June. Having lost roughly 90% of its value between April 2014 and December 2015, the stock seems to have hit its bottom during the first quarter of 2016 and has started edging higher since. The company managed to raise $1.25 billion from a share offering in June as it looks to increase the number of active wells to 130 from 30. For the second quarter, Southwestern Energy posted a loss of $620 million or $0.09 per share when adjusted for one-time costs, beating analysts’ expectations of a $0.10 loss per share. Revenue came in at $522 million, below the consensus of $524.5 million.

Barry Rosenstein‘s JANA Partners added Marathon Petroleum Corp (NYSE:MPC) to its equity portfolio during the second quarter, gathering 2.72 million shares in the process. The position was valued at a little over $103 million according to the fund’s recent 13F filing. Israel Englander’s Millennium Management nearly tripled its stake in the company to 5.72 million shares worth $217 million. Marathon Petroleum Corp (NYSE:MPC) was spun off from Marathon Oil Corporation(NYSE:MRO) in 2011 and is a relatively young company. Since then, Marathon Petroleum has made good use of its cash flow, investing vigorously into exploration and production, and was good to shareholders as well. In the past five years, the company bought back approximately 25% of its stock and more than tripled its dividend. Marathon Petroleum currently pays an annual dividend of $1.44 per share, providing investors with a 3.41% annual yield. The recent slump in oil prices has triggered a 50% drop in the value of the stock, but it looks to have bottomed out already and seems to be headed up.

We have the details on billionaires’ three favorite energy stocks on the next page.

Here’s Why These Five Stocks Are Trading Higher on Friday 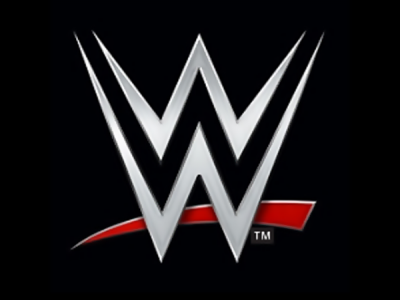