Is Ducommun Incorporated (DCO) A Good Stock To Buy?

The Insider Monkey team has completed processing the quarterly 13F filings for the September quarter submitted by the hedge funds and other money managers included in our extensive database. Most hedge funds have been producing disappointing net returns in recent years, however that was partly due to the poor performance of small-cap stocks in general. Well, small-cap stocks finally turned the corner and have been beating the large-cap stocks by more than 10 percentage points over the last 5 months. This means the relevancy of hedge funds’ public filings became inarguable, as they may reveal numerous high-potential stocks. The following article will discuss the smart money sentiment towards Ducommun Incorporated (NYSE:DCO), which is a global provider of engineering and manufacturing services for various products and applications used primarily in the aerospace, defense, industrial, natural resources, medical and other industries.

Ducommun Incorporated (NYSE:DCO) has experienced a slight decrease in hedge fund interest lately. In this way, eight funds from our database held shares of DCO  at the end of the third quarter of 2016. At the end of this article we will also compare DCO to other stocks including OvaScience Inc (NASDAQ:OVAS), Bluerock Residential Growth REIT Inc (NYSEMKT:BRG), and Bassett Furniture Industries Inc. (NASDAQ:BSET) to get a better sense of its popularity. 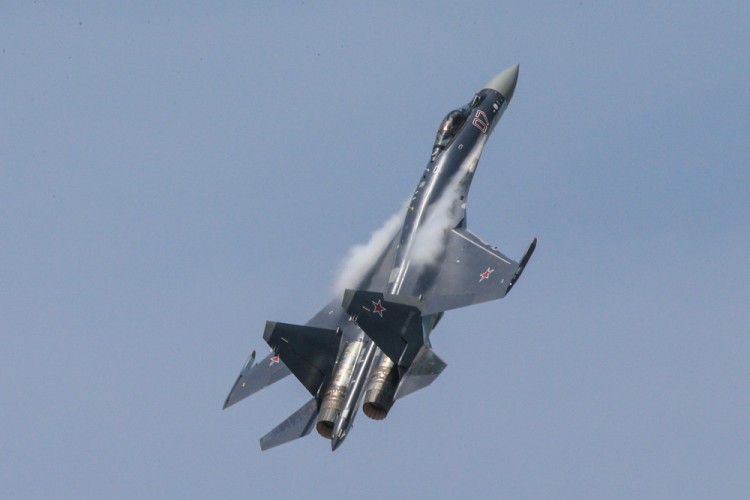 With all of this in mind, we’re going to take a gander at the new action surrounding Ducommun Incorporated (NYSE:DCO). 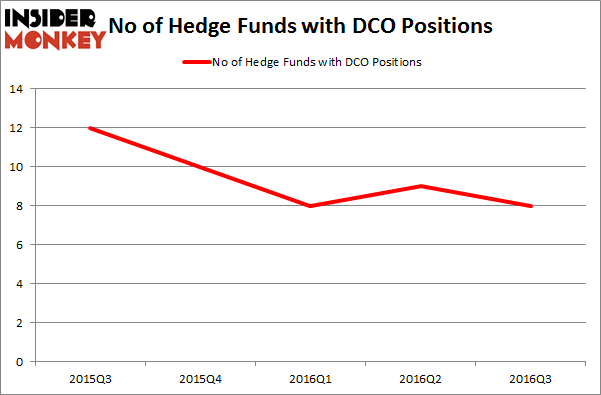 Of the funds tracked by Insider Monkey, Renaissance Technologies, one of the largest hedge funds in the world, holds the most valuable position in Ducommun Incorporated (NYSE:DCO). Renaissance Technologies has a $11.2 million position in the stock, comprising less than 0.1% of its 13F portfolio. The second most bullish fund is Royce & Associates, led by Chuck Royce, which holds a $3 million position; the fund also has less than 0.1% of its 13F portfolio invested in the stock. Some other members of the smart money that are bullish encompass Israel Englander’s Millennium Management, Mario Gabelli’s GAMCO Investors, and D. E. Shaw’s D E Shaw. We should note that none of these hedge funds are among our list of the 100 best performing hedge funds which is based on the performance of their 13F long positions in non-microcap stocks.