Is Activision Blizzard, Inc. (ATVI) A Good Stock To Buy?

In this article we will check out the progression of hedge fund sentiment towards Activision Blizzard, Inc. (NASDAQ:ATVI) and determine whether it is a good investment right now. We at Insider Monkey like to examine what billionaires and hedge funds think of a company before spending days of research on it. Given their 2 and 20 payment structure, hedge funds have more incentives and resources than the average investor. The funds have access to expert networks and get tips from industry insiders. They also employ numerous Ivy League graduates and MBAs. Like everyone else, hedge funds perform miserably at times, but their consensus picks have historically outperformed the market after risk adjustments.

Activision Blizzard, Inc. (NASDAQ:ATVI) was in 93 hedge funds’ portfolios at the end of the third quarter of 2020. The all time high for this statistics is 101. ATVI investors should pay attention to a decrease in hedge fund sentiment in recent months. There were 97 hedge funds in our database with ATVI holdings at the end of June. Our calculations also showed that ATVI ranked #22 among the 30 most popular stocks among hedge funds (click for Q3 rankings and see the video for a quick look at the top 5 stocks).

At Insider Monkey we leave no stone unturned when looking for the next great investment idea. For example, we believe electric vehicles and energy storage are set to become giant markets. Tesla’s stock price skyrocketed, yet lithium prices are still below their 2019 highs. So, we are checking out this lithium stock right now. We go through lists like the 10 most profitable companies in the world to pick the best large-cap stocks to buy. Even though we recommend positions in only a tiny fraction of the companies we analyze, we check out as many stocks as we can. We read hedge fund investor letters and listen to stock pitches at hedge fund conferences. You can subscribe to our free daily newsletter on our website. Keeping this in mind we’re going to check out the new hedge fund action surrounding Activision Blizzard, Inc. (NASDAQ:ATVI).

At the end of September, a total of 93 of the hedge funds tracked by Insider Monkey held long positions in this stock, a change of -4% from the previous quarter. By comparison, 73 hedge funds held shares or bullish call options in ATVI a year ago. With hedgies’ capital changing hands, there exists a select group of notable hedge fund managers who were increasing their holdings significantly (or already accumulated large positions). 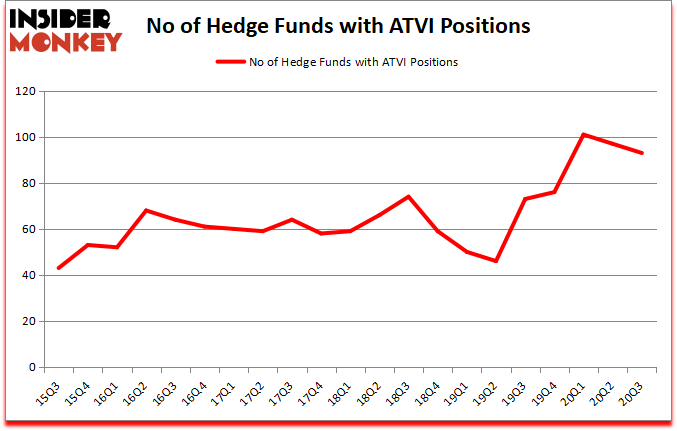 Among these funds, Citadel Investment Group held the most valuable stake in Activision Blizzard, Inc. (NASDAQ:ATVI), which was worth $625.7 million at the end of the third quarter. On the second spot was Arrowstreet Capital which amassed $342.8 million worth of shares. Holocene Advisors, Alkeon Capital Management, and Citadel Investment Group were also very fond of the stock, becoming one of the largest hedge fund holders of the company. In terms of the portfolio weights assigned to each position Highline Capital Management allocated the biggest weight to Activision Blizzard, Inc. (NASDAQ:ATVI), around 9.04% of its 13F portfolio. Empirical Capital Partners is also relatively very bullish on the stock, earmarking 5.75 percent of its 13F equity portfolio to ATVI.

Seeing as Activision Blizzard, Inc. (NASDAQ:ATVI) has faced declining sentiment from hedge fund managers, we can see that there is a sect of money managers that elected to cut their entire stakes in the third quarter. It’s worth mentioning that Dan Loeb’s Third Point said goodbye to the largest investment of the “upper crust” of funds watched by Insider Monkey, comprising an estimated $85.4 million in stock, and Ryan Frick and Oliver Evans’s Dorsal Capital Management was right behind this move, as the fund dumped about $68.3 million worth. These moves are intriguing to say the least, as aggregate hedge fund interest fell by 4 funds in the third quarter.

As you can see these stocks had an average of 46 hedge funds with bullish positions and the average amount invested in these stocks was $1909 million. That figure was $4222 million in ATVI’s case. Cigna Corporation (NYSE:CI) is the most popular stock in this table. On the other hand VMware, Inc. (NYSE:VMW) is the least popular one with only 31 bullish hedge fund positions. Compared to these stocks Activision Blizzard, Inc. (NASDAQ:ATVI) is more popular among hedge funds. Our overall hedge fund sentiment score for ATVI is 78.6. Stocks with higher number of hedge fund positions relative to other stocks as well as relative to their historical range receive a higher sentiment score. Our calculations showed that top 20 most popular stocks among hedge funds returned 41.3% in 2019 and outperformed the S&P 500 ETF (SPY) by 10 percentage points. These stocks gained 28.1% in 2020 through November 23rd and still beat the market by 15.4 percentage points. Unfortunately ATVI wasn’t as popular as these 20 stocks and hedge funds that were betting on ATVI were disappointed as the stock lost 6.2% since the end of the third quarter (through 11/23) and underperformed the market. If you are interested in investing in large cap stocks with huge upside potential, you should check out the top 20 most popular stocks among hedge funds as most of these stocks already outperformed the market in 2020. 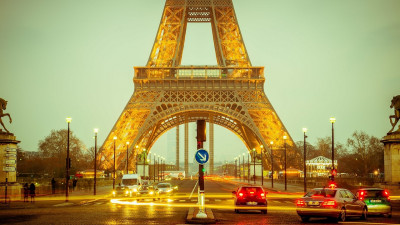 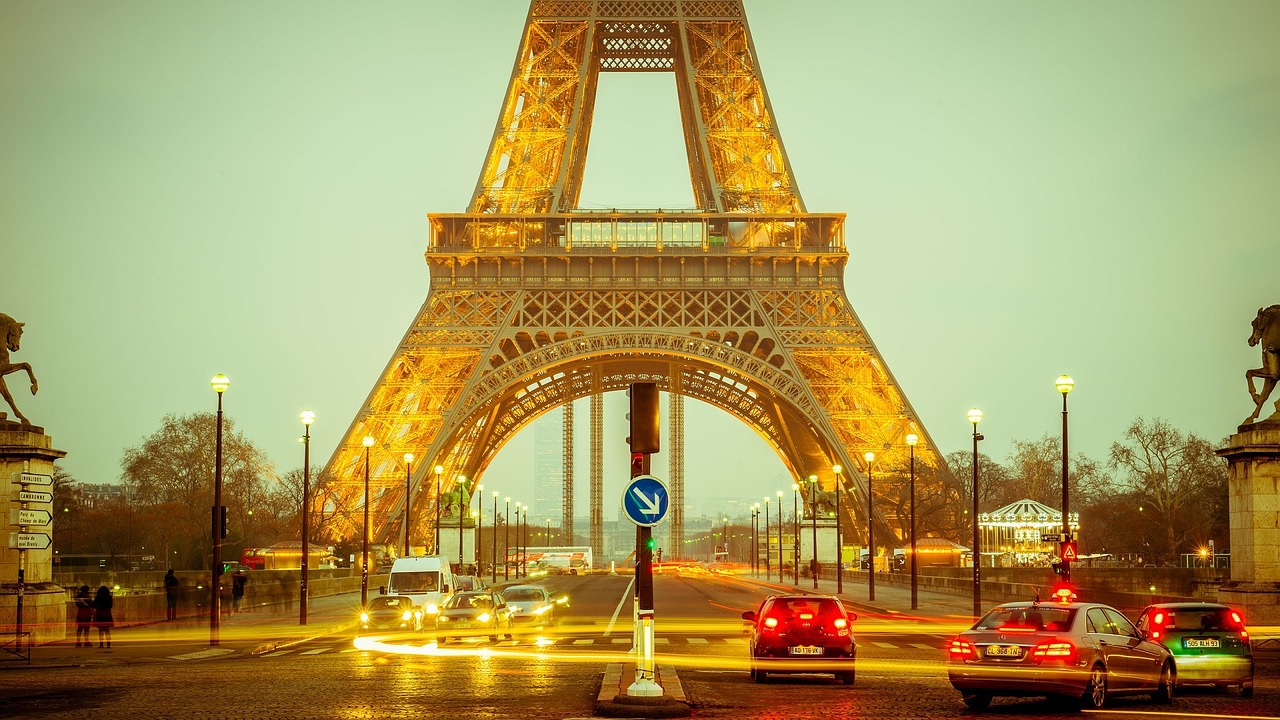 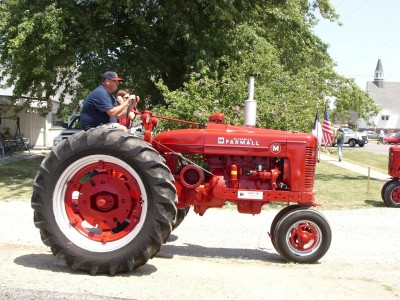 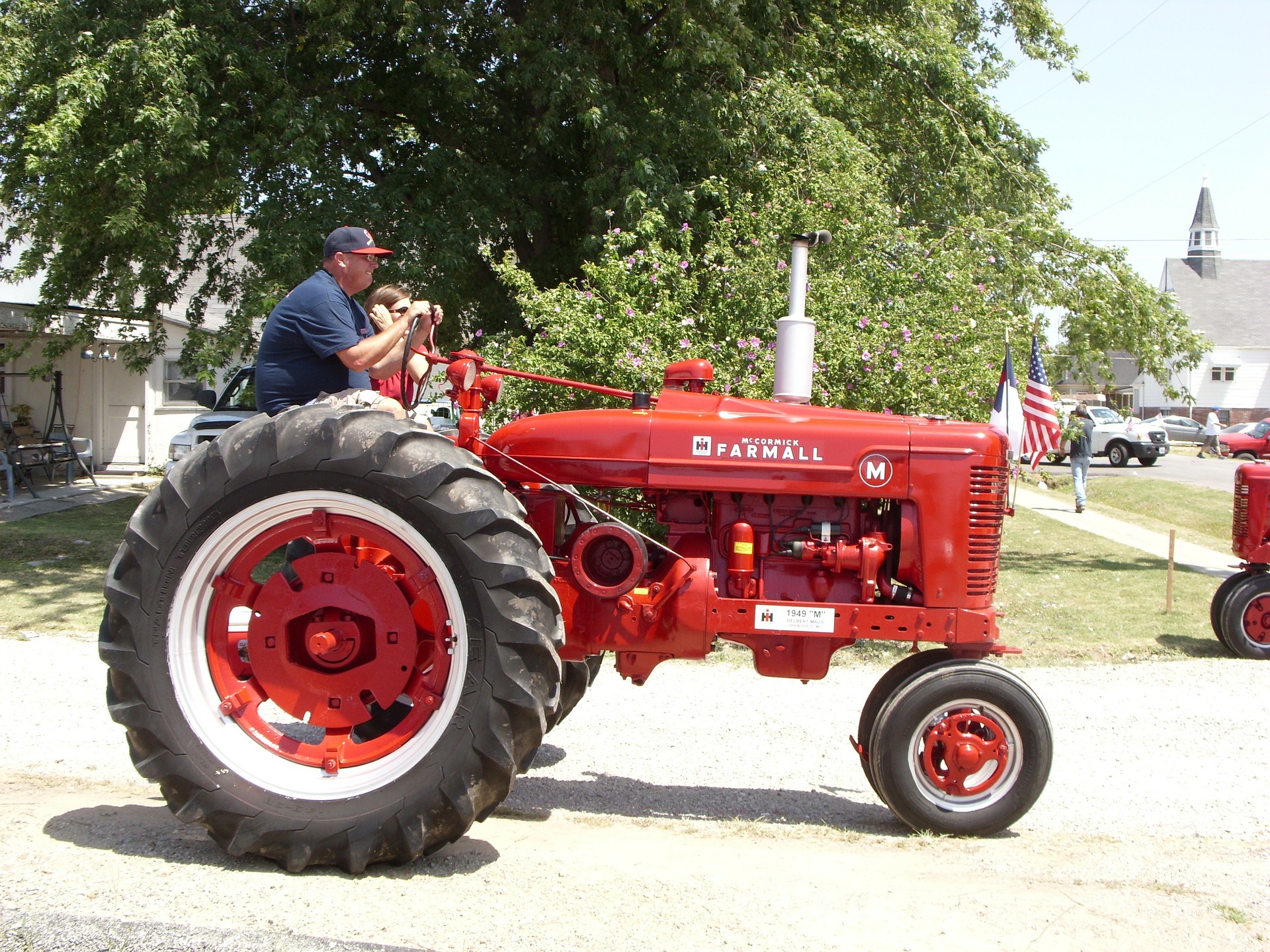