Kenneth Squire’s 13D Management recently filed with the SEC its 13F for the second quarter of 2014. This fund tracks 13D filings from activist investors and uses them to guide its investments. It focuses on companies with more than $1 billion in market cap, and last revealed an equity portfolio of more than $250 million dollars. In this article, we will take a look at some of its top equity holdings for the quarter, taking into consideration the 13D filings presented for these companies over the first half of the year, in order to find out which funds is 13D Management trailing. The companies involved here are: Howard Hughes Corp (NYSE:HHC), Canadian Pacific Railway Limited (USA) (NYSE:CP) and Unit Corp. (NYSE:UNT).

13D Management’s largest bet was placed on Howard Hughes Corp (NYSE:HHC), a $6.2 billion market cap real estate company engaged in the development of master planned communities and other strategic real estate development opportunities across the United States. The fund disclosed ownership of 118,070 shares of the company, worth more than $18 million. This implies a 31% increase in the fund’s stake in relation to the first quarter of the year.

The only hedge fund that filed a Schedule 13D for Howard Hughes Corp (NYSE:HHC) is Bill Ackman’s Pershing Square, which presented one in early-January. Pershing Square is now the second largest hedge fund shareholder – amongst those that we track – with $3.56 million shares of Howard Hughes Corp (NYSE:HHC). The only fund that outranks it is Murray Stahl’s Horizon Asset Management, which owns 5.36 million shares, worth more than $847 million.

Second in line is Canadian Pacific Railway Limited (USA) (NYSE:CP), a $34.4 billion market cap rail transportation company that saw 13D Management boost its exposure by 26% over the second quarter. The fund now owns 65,945 shares of the company, worth almost $12 million – which account for more than 4% of its equity portfolio.

Several other major hedge funds hold long stakes in Canadian Pacific Railway Limited (USA) (NYSE:CP), including Bill Ackman’s Pershing Square, Stephen Mandel’s Lone Pine Capital, and Daniel S. Och’s OZ Management, amongst others. Pershing Square’s 13.93 million shares position, worth about $2.52, makes it the largest hedge fund shareholder of Canadian Pacific, among those we track. For its part, Lone Pine Capital started a position in the company during the second quarter of 2014, and last disclosed ownership of approximately 3.5 million shares.

Once again, Pershing Square is the only hedge fund that filed a Schedule 13D for Canadian Pacific Railway Limited (USA) (NYSE:CP) this year. On late-April, the fund disclosed ownership of 13.93 million shares, down from 17.15 million held by the end of the first quarter of 2014.

Last in this list is Unit Corp. (NYSE:UNT). This $3.22 billion market cap contract drilling company also saw 13D Management increase its bet by 26% over the second quarter, despite the fact that no funds presented 13D filings for this company in 2014. The fund now owns 172,615 shares of the company, worth more than $11.8 million.

In addition to Mr. Squire’s, Unit Corp. (NYSE:UNT) counts with the support of several other big hedge fund managers. Amongst them, Chuck Royce of Royce & Associates stands out for his 5.82 million shares position. Moreover, D. E. Shaw of D E Shaw, more than doubled his stake in the company over the second quarter and now owns 443,809 shares of the oil and gas drilling company.

Allergan Inc. (AGN) Will Not Succeed in Delaying Stockholders’ Special... 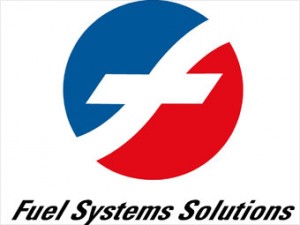 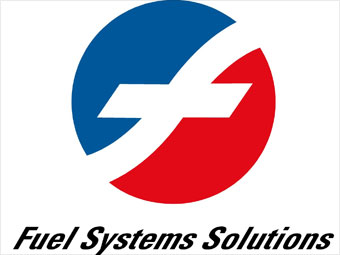