Bill Ackman’s Pershing Square Capital Management is bullish on Howard Hughes Corp (NYSE:HHC) and the hedge fund believes that the real estate developer would get a boost from corporate tax rates. The Republican tax bill is designed to reduce the corporate income tax rate to 21% from 35%, according to Reuters. UBS strategists expect that S&P 500 earnings would increase by 6.5% should the corporate tax rate fall to 25% and increase by 9.5% should the rate go to 20%, as reported by Reuters. In its Q3 investor letter, Pershing Square discussed Howard Hughes. Let’s take a look at the comments made by the fund in the letter:

Howard Hughes continues to show solid and steady progress across its entire collection of trophy real estate assets. Unlike many real estate investment trusts that rely on access to the equity markets in order to grow, the equity for HHC’s development program is provided by cash generated from existing income producing assets and residential lot sales, as the company is not required to distribute its profits to shareholders. Furthermore, HHC’s large land ownership and entitlements provide decades of high-return investment opportunities without the need to acquire any new assets.

In Ward Village (Hawaii) where HHC has four large condo towers in various stages of construction, the company achieved its highest volume of sales, 52 condo units, without the launch of a new building. In Q4 2017, HHC will launch its fifth residential project, A’ali’i which will have 751 homes. The company still has a long runway ahead as it has begun development of only 25% of its Ward Village entitlements.

Despite Hurricane Harvey, HHC’s Houston master planned communities (MPCs) remained stable and resilient with strong residential land sales at Bridgeland and The Woodlands. During the quarter, HHC initiated development of a new MPC at Woodland Hills. The first phase consists of 192 single-family homes and will start to sell lots in Q4 2017.

At the South Street Seaport, HHC announced a 19,000 sq.ft. long-term lease with ESPN where it will broadcast its high profile daily shows. This lease will generate attractive cash flows at top-of-the-market rents and provide great visibility for the Seaport as ESPN will feature the Seaport in its broadcasts much the same way NBC has created on-air exposure for Rockefeller Center.

In Summerlin Las Vegas, HHC is on track to generate over $100 million in land sales for the fifth year in a row. During the quarter, HHC announced the development of a ballpark for its wholly owned Las Vegas 51s Triple A baseball team, and signed a 20-year, $80 million naming rights agreement with the Las Vegas Convention and Visitor’s Authority.

In its Operating Asset segment, HHC announced three new development projects within its MPCs that will generate over $15 million of stabilized net operating income (NOI), increasing HHC’s projected stabilized NOI target to $261 million. Because a growing percentage of HHC enterprise value is represented by stabilized cash-flow-generative real estate assets, it should become easier for investors to determine that HHC is trading at a substantial discount to intrinsic value.

During the quarter, David Weinreb and Grant Herlitz, HHC’s CEO and President, entered into 10-year employment agreements. As part of these agreements, David and Grant completed their respective purchases of $50 million and $2 million of warrants from the company, which they are restricted from selling or hedging for the next five years. This represents one of the largest investment commitments that we have seen by a management team, highlighting the strong shareholder alignment and long-term focus of HHC’s seasoned management team.

Howard Hughes is a US-only taxpayer. As such, we expect it would be a large beneficiary of a reduction in corporate tax rates. 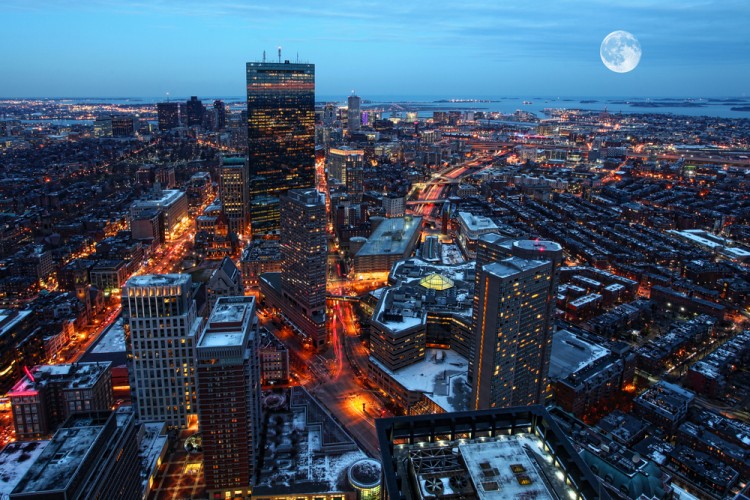 Howard Hughes Corp (NYSE:HHC) is a developer of master-planned communities and mixed-use properties based in Texas. Shares of the company have been performing well this year so far. The stock value has jumped around 13% year-to-date and 11.19% over the last 12 months.

Meanwhile, Horizon Kinetics, the parent company of Horizon Asset Management, said in its Q3 investor letter that HHC is misunderstood in the market despite successfully “developing and improving the economic value of its portfolio of real estate.” You can read Horizon’s analysis here.

Besides Horizon and Pershing Square, Howard Hughes Corp (NYSE:HHC) is also a popular stock among the hedge funds tracked by Insider Monkey. There were 27 funds in our database with bullish positions in the company. 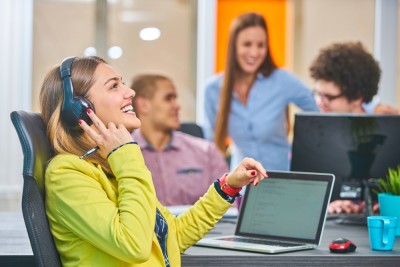 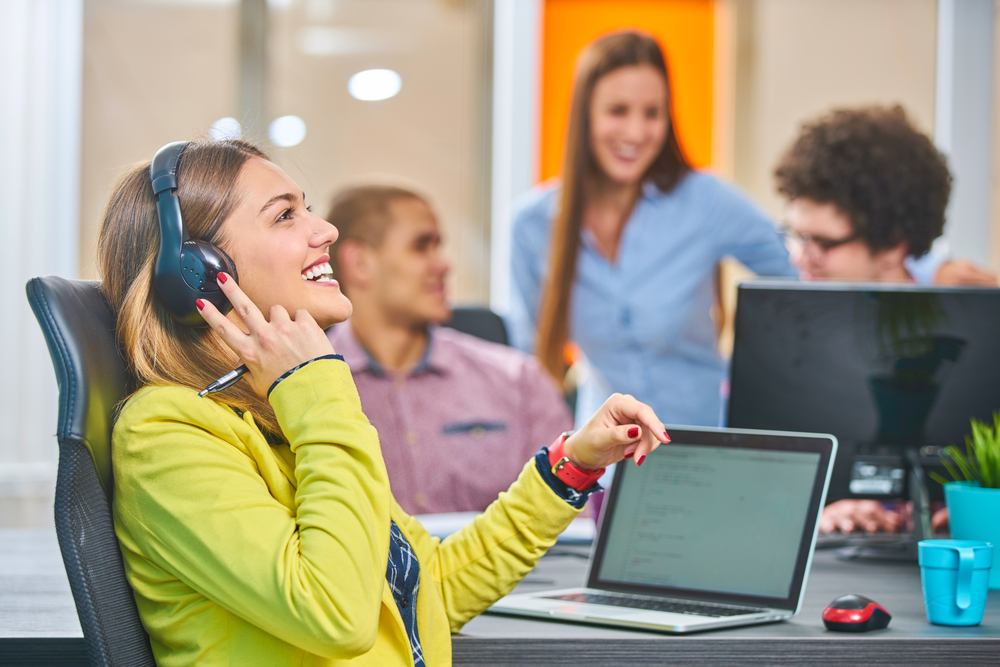 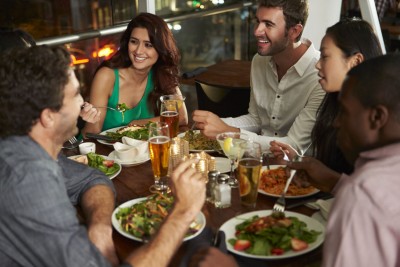 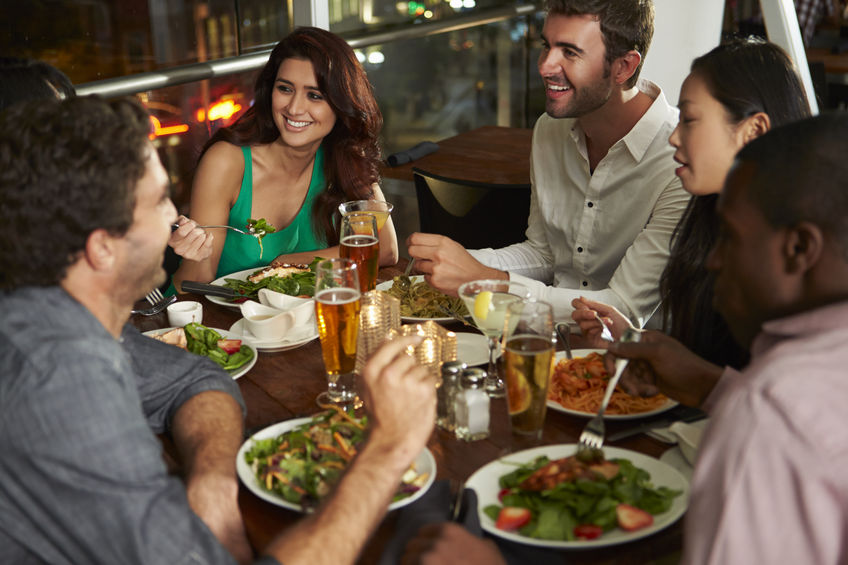