Laughing Water Capital discussed its thesis on Hill International Inc (NYSE: HIL) its Q4 investor letter – you can download a copy here. Matthew Sweeney, the founder and managing partner of Laughing Water, is “confident in” the company’s future. Here are his thoughts on HIL:

HIL is an asset light construction management company that I detailed in our Q3 letter as a special situation. We were able to buy our shares in HIL at a price that implied we were paying a reasonable price for the U.S. assets, and getting all of the company’s international assets for free. This bargain price came about because a financial restatement tied to currency translation had caused the company to be de-listed from the NYSE, which forced its many index related holders to sell their shares regardless of price. I sized the position larger than I normally would have based on an imminent re-listing, believing that anyone who wanted to or needed to sell had sold during the de-listing process. I reasoned that with all of the sellers out of the way, there would be only one way for the stock to go.

This initial upsizing was a mistake, and Hill traded down ~30% following its re-listing. Again, when a large position is down 30%, it hurts.

While admittedly the company’s first conference call following the re-listing was a missed opportunity to reset the stage for HIL, I was baffled by this price action until mid-December when an SEC filing revealed that one of the company’s largest holders had been selling shares. I have since heard it whispered that this fund was facing redemptions, and was thus a forced seller in their own right, and I am all but certain that tax loss sellers joined the fray into year end. These are non-economic factors, and this is a recession resilient business due to its long-term contracts. With multiple strategic options in front of the company including selling under-scaled international operations and leveraging their domestic operating structure through M&A, not to mention realizing the benefits of a ~$40M cost saving initiative, I remain confident in HIL’s future and have added to our position. This confidence is apparently shared by insiders, as there has been a flood of buying from members of the company’s board of directors and management team.

I would also note that while a sale of the company is not necessary for success, several of HIL’s largest shareholders have called for a sale in the past. M&A has been rampant in the space, and reviewing the public documents attached to other recent transactions reveal 10+ potential buyers of the company.

Under the heading of “reading tea leaves” consider the following sequence of events:

– February 2016 – Craig Martin joins the board of Hill

– May 2017 – Craig Martin becomes Executive Chairman of Hill after activists remove David Richter as CEO. Richter says that Hill should sell the company, and JEC would be a logical buyer

– October 21, 2018 – JEC announces the sale of their Energy, Chemicals and Resources business, and lists a renewed focus on their Infrastructure and Government Services business (HIL’s area of expertise), including M&A as a use of proceeds.

I have no idea if JEC is going to try to buy Hill, but if they are, Martin’s resignation as Executive Chair would certainly remove any potential conflicts of interest.

The company’s shares are down 4.18% since the start of this year. Over the past three months, the stock has fallen nearly 9%. The share price plummeted nearly 50% over the past 12 months.

Meanwhile, Hill International Inc (NYSE: HIL) isn’t a popular stock the hedge funds in our database. At Insider Monkey, we track more than 700 hedge funds in order to benefit from their investment moves. Hill’s bullish investors include Engine Capital, Brian Olson, and Bulldog Investors, according to our database. 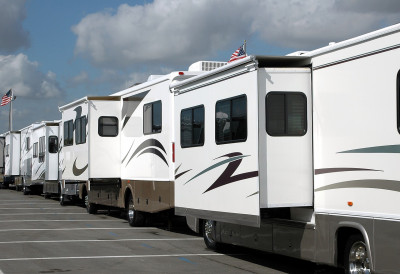 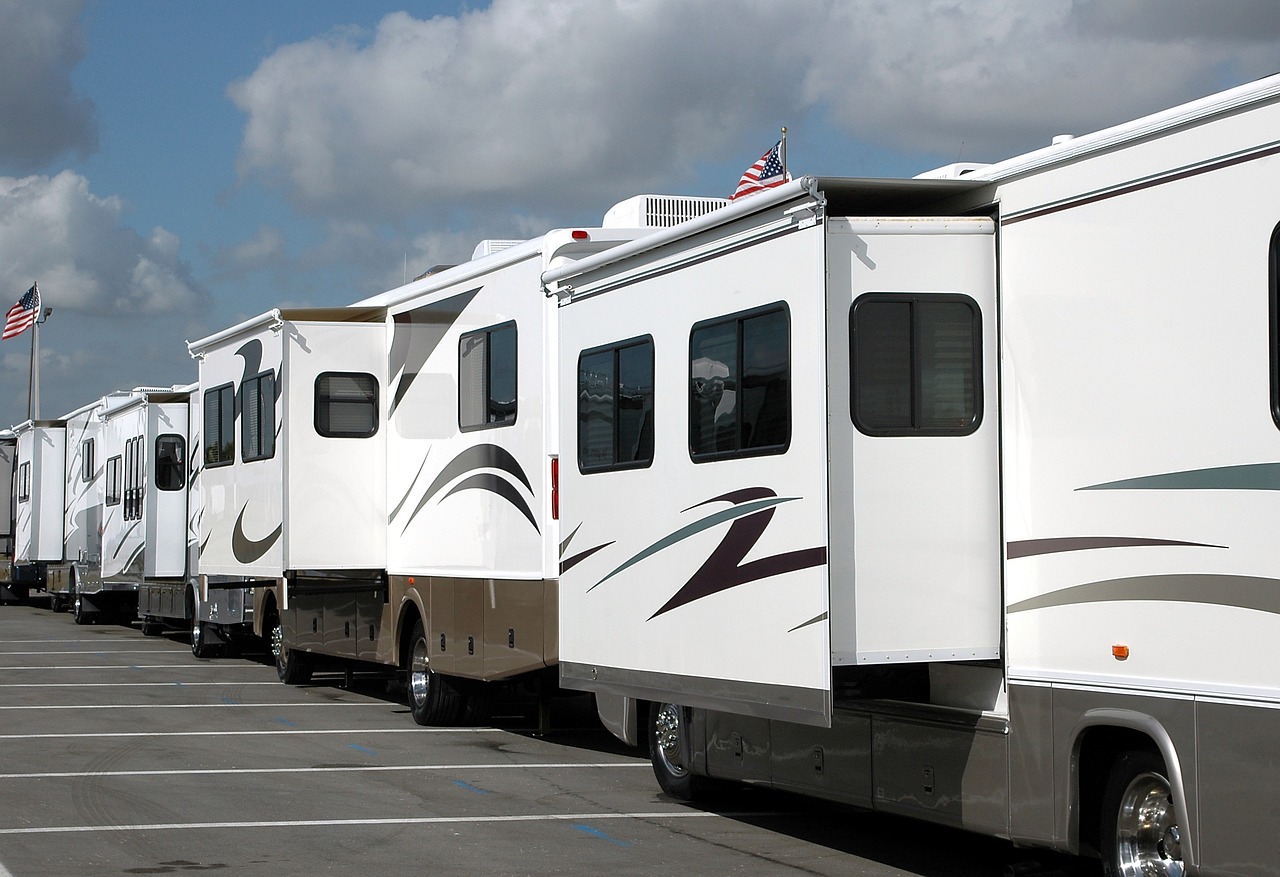 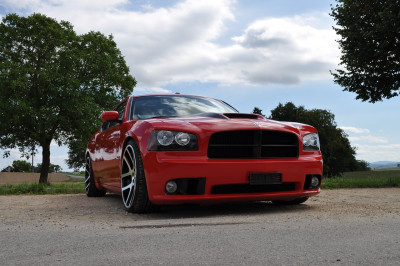 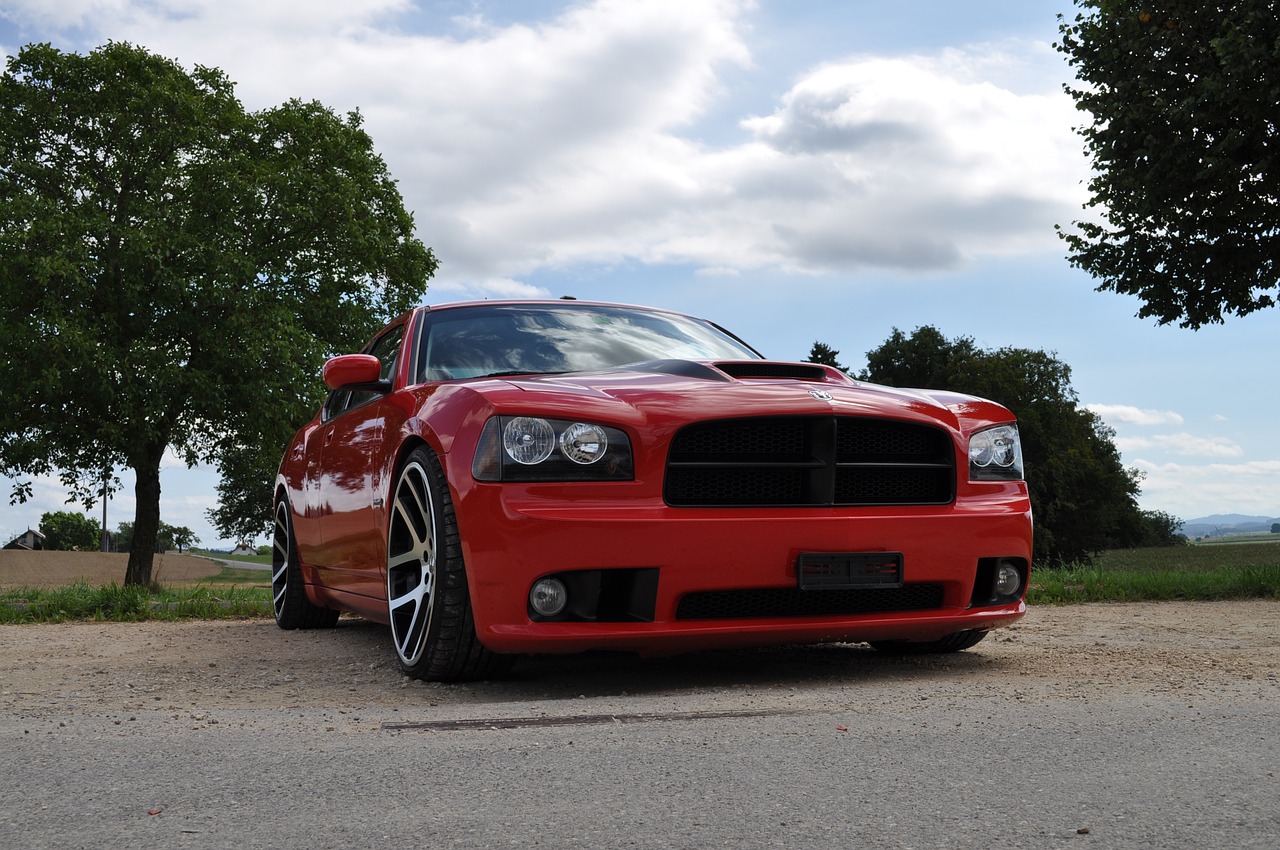