Hedge Funds Regret Being Bullish On These 4 Stocks In Q2

At Insider Monkey, we track only the upper echelon of hedge funds and other investment firms operating today. The system we’ve developed around their top small-cap picks has proven to be immensely successful as a result (we’ll get to that in the next paragraph). However, even the smart money isn’t right all of the time, even when their collective expertise is pooled. We’ll take a look at four such cases in this article, stocks in which the funds in our database were bullish on during the second quarter, but which have proven to be clunkers so far in the third quarter. 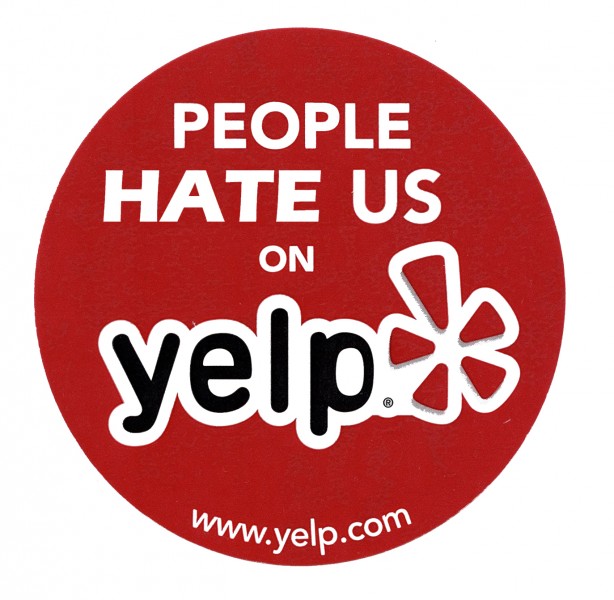 First, let’s discuss the aforementioned small-cap strategy. So why are we interested in the stock picks of a select group of hedge funds? We use these picks to determine the top 15 small-cap stocks held by these elite funds based on 16 years of research that showed their top small-cap picks are much more profitable than both their large-cap stock picks and the broader market as a whole. Yet investors have been stuck (until now) investing in all of a hedge fund’s stocks: the good, the bad, and the ugly. Why pay fees to invest in both the best and worst ideas of a particular hedge fund when you can simply mimic the best ideas of the best fund managers on your own? These top small-cap stocks beat the S&P 500 Total Return Index by an average of nearly one percentage point per month in our backtests, which were conducted over the period of 1999 to 2012. Even better, since the beginning of forward testing at the end of August 2012, the strategy worked just as our research predicted and then some, outperforming the market every year and returning 118% over the last 36 months, which is more than 60 percentage points higher than the returns of the S&P 500 ETF (SPY) (see more details).

Let’s start our stock analysis with Yelp Inc (NYSE:YELP), the popular business review aggregator website and app, which is in the midst of a prolonged slide that has led to its shares shedding 71.54% of their value over the past year. The smart money tracked by Insider Monkey appeared to believe the bottom had been reached for the stock during the second quarter, as the number of hedge funds with holdings jumped by 15, while the value of their positions more than doubled, even as shares fell by 9% in the second quarter. So there was a great deal of optimism for the stock among the best investors in the world. Unfortunately for them, Yelp Inc (NYSE:YELP) gave its own operations a one-star review on July 28 when it announced its second quarter financial results, which missed estimates for earnings. Coupled with lowering its revenue guidance for the full fiscal year, Yelp’s shares plunged by more than 25% the day after the results were released, and have drifted slightly lower since then. Ricky Sandler’s Eminence Capital was the most bullish investor of Yelp in the second quarter among those we track, having purchased a new position of over 1.69 million shares. Each of the top ten investors that we track which had long positions in the stock on June 30 either added more shares to their positions or had opened new ones during the second quarter.

Let’s move on to Enbridge Inc (USA) (NYSE:ENB) next, the Canadian energy transportation company which operates the largest oil pipeline system in the world, throughout the United States and Canada. While fund ownership was relatively low overall, it was nonetheless up by five, or 33% during the second quarter, while holdings increased by over $80 million during a quarter when the stock declined by about 4%. One of the more notable new champions of the stock during that time was billionaire Ray Dalio, who opened a new position of 253,300 shares worth more than $11.8 million. The new position was the 35th-largest long position in a company held in his firm Bridgewater Associates’ $10.8 billion public equity portfolio. While Dalio was likely attracted to the company’s strong projected earnings growth of 10-12% through 2018 and growing dividend, other investors have fled it amid the market turbulence in the third quarter, causing its shares to fall by another 15% to a two-year low. Other investors who piped shares of Enbridge Inc (USA) (NYSE:ENB) into their portfolios in the second quarter are Phill Gross and Robert Atchinson’s Adage Capital Management and Israel Englander’s Millennium Management.