Shares of Yelp Inc (NYSE:YELP) are down by 26.74% in morning trading after the company reported its second quarter 2015 financial results after the close of trading yesterday. The local business review website reported quarterly revenues of $133.9 million, beating the market’s revenue estimate of $133.5 million. However, its earnings missed Wall Streets’ estimate by $0.04, as Yelp reported earnings per share of $0.12 for the quarter. The primary reason behind Yelp’s plummeting share prices is the lower yearly guidance issued by the company, as it expects revenues of $544 million to $550 million against previous estimates of $574 million to $579 million. The quarterly revenue grew by 51% in comparison to the prior year period and its cumulative reviews were up by 35% year-over-year to 83 million. Yelp Inc reported growth in app users and Jeremy Stoppelman, CEO of Yelp, said, “Consumers are increasingly turning to apps when using their mobile phones, and we are excited about the growth we’ve seen in app usage which accelerated to 51% year over year.” 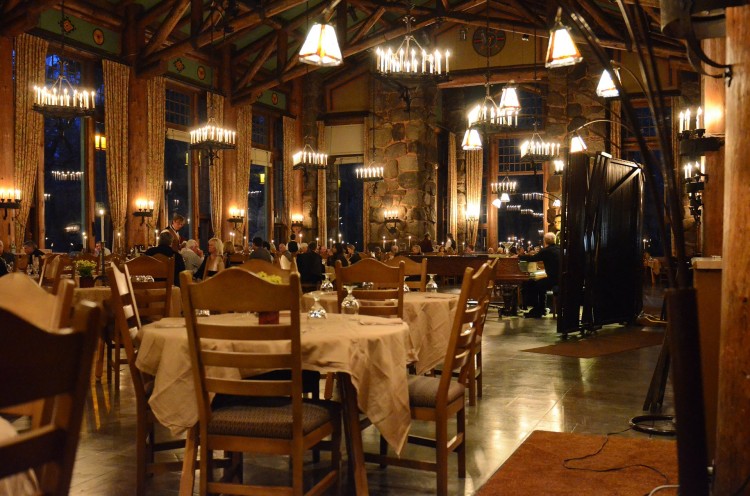 However, the company also lowered its guidance for the fiscal year, and after the second quarter results announcement, numerous analysts downgraded the stock, including Oppenheimer to “Perform” from “Outperform,” Morgan Stanley to “Equal-weight” from “Overweight,” and JMP Securities to “Market Perform” from “Market Outperform.” The aftermath has seen investors fleeing the stock, which is now down by 38.27% year-to-date and trading at $33.38 as of the reporting period. Earlier in July, the online review company ceased its search for a potential acquirer, sending investor sentiment down and its shares plummeting by 9.99% after the announcement on July 3.

The poor performance appears to have caught some of the money managers tracked by Insider Monkey off guard. Smart money held a positive outlook of the company during the first quarter, as 29 hedge fund managers held $490.87 million compared to the $432.45 million held by 28 investors. The aggregate holdings increased even though shares fell by 13% during the quarter, showing that funds were buying shares on their weakness. The chance of a potential acquisition was also of interest to investors. However, with no acquisition forthcoming, the shares have continued to slide.

Why are we interested in the 13F filings of a select group of hedge funds? We use these filings to determine the top 15 small-cap stocks held by these elite funds based on 16 years of research that showed their top small-cap picks are much more profitable than both their large-cap stocks and the broader market as a whole. These small-cap stocks beat the S&P 500 Total Return Index by an average of nearly one percentage point per month in our backtests, which were conducted over the period of 1999 to 2012. Moreover, since the beginning of forward testing from August 2012, the strategy worked just as our research predicted, outperforming the market every year and returning 123% over the last 34 months, which is more than 66 percentage points higher than the returns of the S&P 500 ETF (SPY) (see more details).

Besides the hedge fund sentiment, insider activity is another potential indicator of the changes happening inside of a company. The insiders at Yelp have been selling their shares this year, with Mr. Stoppelman himself selling 176,000 shares in multiple transactions in 2015.

In order to understand the hedge fund sentiment surrounding Yelp Inc, let’s take a peek at the action happening among the top investors.