Is Mettler-Toledo International Inc. (NYSE:MTD) a buy, sell, or hold? The smart money is taking a bullish view. The number of bullish hedge fund bets increased by 2 in recent months.

According to most traders, hedge funds are perceived as unimportant, outdated investment tools of years past. While there are over 8000 funds in operation at the moment, we hone in on the upper echelon of this club, close to 450 funds. It is widely believed that this group oversees most of all hedge funds’ total asset base, and by monitoring their top stock picks, we have uncovered a number of investment strategies that have historically outstripped Mr. Market. Our small-cap hedge fund strategy outstripped the S&P 500 index by 18 percentage points annually for a decade in our back tests, and since we’ve began to sharing our picks with our subscribers at the end of August 2012, we have outclassed the S&P 500 index by 24 percentage points in 7 months (check out a sample of our picks). 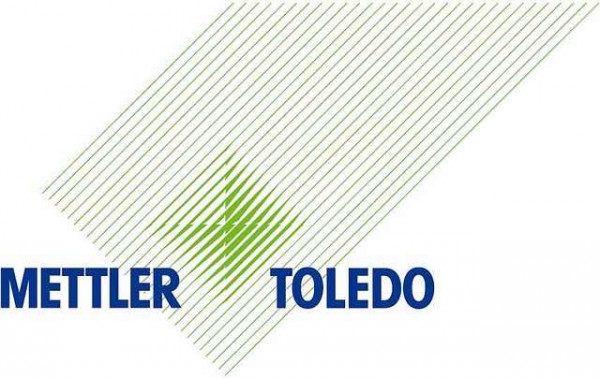 Just as beneficial, bullish insider trading activity is a second way to break down the investments you’re interested in. There are a variety of incentives for an insider to downsize shares of his or her company, but just one, very obvious reason why they would behave bullishly. Plenty of empirical studies have demonstrated the impressive potential of this tactic if shareholders know where to look (learn more here).

Keeping this in mind, we’re going to take a gander at the key action encompassing Mettler-Toledo International Inc. (NYSE:MTD).

What does the smart money think about Mettler-Toledo International Inc. (NYSE:MTD)?

At the end of the fourth quarter, a total of 8 of the hedge funds we track held long positions in this stock, a change of 33% from the third quarter. With hedgies’ capital changing hands, there exists a few noteworthy hedge fund managers who were upping their holdings significantly.

When looking at the hedgies we track, Chuck Royce’s Royce & Associates had the largest position in Mettler-Toledo International Inc. (NYSE:MTD), worth close to $37.9 million, comprising 0.1% of its total 13F portfolio. The second largest stake is held by Adage Capital Management, managed by Phill Gross and Robert Atchinson, which held a $19.3 million position; 0.1% of its 13F portfolio is allocated to the stock. Other hedge funds that are bullish include Ken Griffin’s Citadel Investment Group, Ben Levine, Andrew Manuel and Stefan Renold’s LMR Partners and Douglas W. Case’s Advanced Investment Partners.

Insider buying is at its handiest when the company we’re looking at has seen transactions within the past half-year. Over the last half-year time frame, Mettler-Toledo International Inc. (NYSE:MTD) has experienced zero unique insiders buying, and 9 insider sales (see the details of insider trades here).

Here is What Hedge Funds Think About Inphi Corporation (IPHI)

ScanSource, Inc. (SCSC): Are Hedge Funds Right About This Stock?