Paulson moves on from sour euro bets (Financial News)
The European unit of US hedge fund firm Paulson & Co, which is run by billionaire investor John Paulson, posted improved profits in the year to the end of March, marking a recovery from a drop in performance during the the previous year. Operating profits at Paulson Europe LLP rose 76% to £6.5 million in the year ended March 31, 2013, according to accounts filed this week in Companies House. That increase is a sharp improvement on the previous year when profits tumbled more than 80% to £3.7 million. Revenues at the European arm rose 14% year-on-year to £15.2 million.

Dalio’s Bridgewater Associates Posts Lackluster Returns (New York Times)
Ray Dalio’s Bridgewater Associates, one of the world’s biggest hedge fund firms, had a largely lackluster year when it came to the performance of its two main portfolios. The firm’s Pure Alpha fund, with $80 billion in assets, rose 5.25 percent in 2013. But Bridgewater’s All Weather fund, with $70 billion in assets, ended the year down 3.9 percent, said a person briefed on the numbers but not authorized to discuss them. In theory, an investor who allocated an equal amount of dollars to the two Bridgewater funds ended last year with a roughly flat return.

Billionaire Paul Singer’s Hedge Fund Launches $3.1 Billion Bid For Riverbed Technology (Forbes)
Billionaire Paul Singer’s Elliott Associates hedge fund launched a $3.1 billion bid on Wednesday for computing networking company Riverbed Technology, Inc. (NASDAQ:RVBD), offering $19 a share in cash. Singer is a veteran activist investor who oversees $23 billion and the bid comes amid signs that 2014 could be a year in which activist investors shake up the markets like never before. Shares of Riverbed Technology spiked by more than 11% in Wednesday trading to $19.93 after the purchase offer was announced, suggesting that some investors think higher bids will come.

Chicago Fixed-Income Specialist PTAM Launches New Hedge Fund (FINalternatives)
Chicago-based investment manager Performance Trust Asset Management is adding a hedged fixed-income product to its lineup. The PTAM Dynamic Fixed Income Fund, which launched last week with roughly $60 million in commitments, will be “much more of a relative-value or hedge fund-type of mandate” than the firm’s existing hedge funds, a source with knowledge of the fund told FINalternatives. PTAM, with about $1 billion (chiefly institutional and family office money) in assets under management, currently runs about $600 million in levered and unlevered versions of its long-biased structured credit strategy: the four-year-old PTAM Enhanced Structured Credit Fund, up 7.28% year to date; and the five-year-old PTAM Structured Credit Fund, up 3.68% YTD.

Hedge fund becomes sixth largest ConMed stockholder (Utica Observer Dispatch)
A Boston-based hedge fund recently increased its stock holding in the CONMED Corporation (NASDAQ:CNMD), but the medical technology company says the move has no bearing on its operation. Camber Capital Management disclosed last month that it raised its holding in ConMed from 1 million to 1.385 million shares, which accounts for roughly 5 percent of the company’s stock and equates to about $56 million. ConMed Chief Financial Officer Robert Shallish said that Camber Capital Management has held stock in the company for a few years, and that the move jumped the hedge fund from its 10th largest stockholder to its sixth. Its largest shareholder is the Texas-based investment firm Dimensional Fund Advisors, which as of Sept. 30, held 8.6 percent of ConMed’s stock.

Your $1,500 Will Now Get You Much More Than Four Hedge Fund Fleeces (DealBreaker)
Earlier this week, an anonymous veteran of the hedge fund world took to eBay Inc (NASDAQ:EBAY) to list the fleeces he’d picked up as an employee of several hedge funds that either have been or will soon be consigned to the scrap heap of corporate history: SAC Capital, SAC subsidiary Sigma Capital, Quadrum Capital, and Stratix. Seller “madinny” started the bidding at $1,500 for the entire lot, and then sat back and waited for the offers to roll in. Unfortunately, it appears that no one, not even the foremost collectors of hedge fund swag among us, would bite. So he did what any guy trying to unload Wall Street memorabilia at an admittedly steep price would do: He rummaged through his closet and came up with a couple items to sweeten the deal. 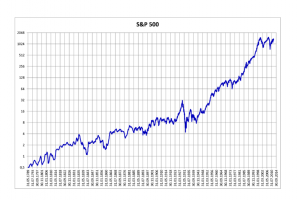 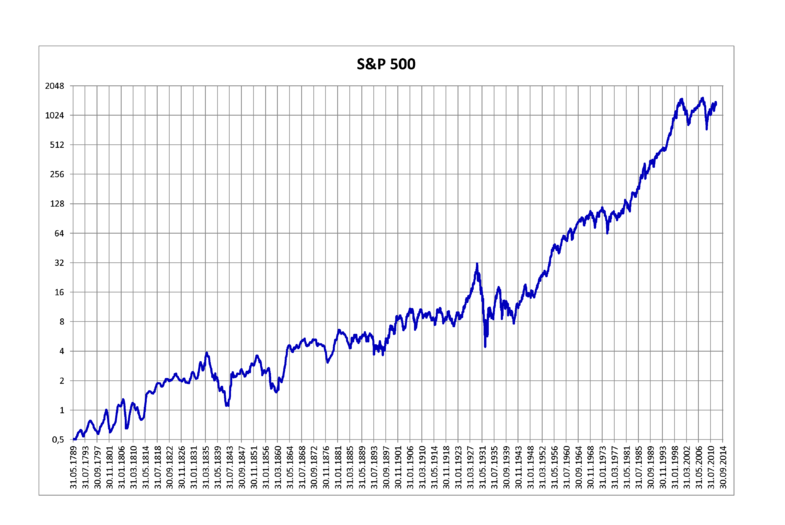 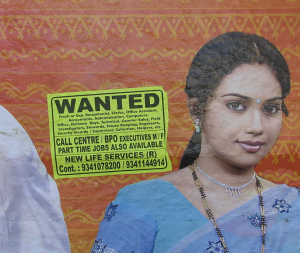 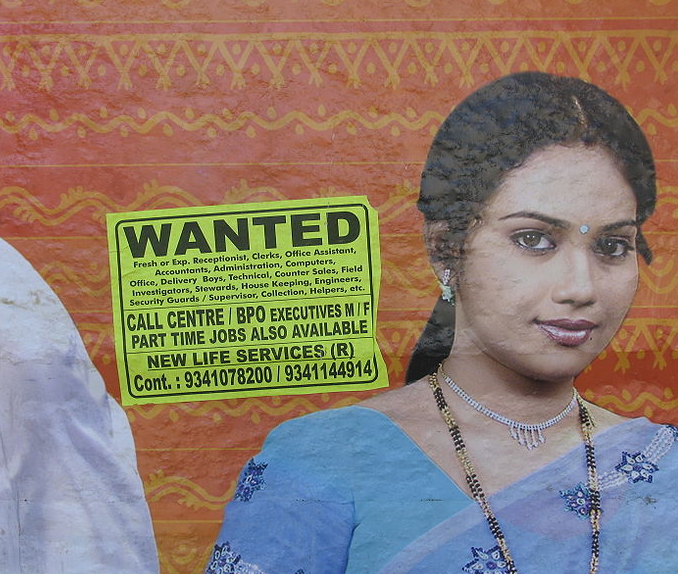