How to profit from Twitter trading (CNN)
It seems everyone in the investment industry is jumping on the Twitter bandwagon these days in the hope that they’ll spot some market-moving data before the rest of the world catches on. But have you heard of anyone making a success out of this? Probably not. Enter a new hedge fund that may have found a way to filter out noise created by millions of tweets and trade profitably. Paul Hawtin, CEO of investment management firm Cayman Atlantic, is launching a fund this month that bases its entire trading strategy on social media posts from Twitter and Facebook Inc (NASDAQ:FB).

SkyBridge Capital and Woori Financial form partnership (eFinancialNews)
The agreement allows SkyBridge, which has approximately $8.2bn in assets under management and advisory, to distribute its hedge fund products in South Korea, home to the world’s fourth-largest pension fund. Woori Investment & Securities Co, a unit of South Korea’s largest financial group, will allocate capital to one of SkyBridge’s funds as part of the pact, the US fund said in a statement Tuesday without disclosing financial details. …In addition to pension funds, SkyBridge chief investment officer Ray Nolte said the firm also sees opportunities in South Korea’s corporate sector, as large Korean companies are cash rich.

Global Prime Partners extends its presence in Asia (HedgeWeek)
Global Prime Partners (GPP), a prime brokerage boutique which specialises in supporting emerging managers, has expanded its client service capabilities in the Asian markets with the hire of investment industry veteran Rupert Street who joins the firm with immediate effect. Street will lead GPP’s growing business and client support services throughout the Asian markets region based out of Hong Kong. …Street says: “Asia is under represented in prime brokerage servicing in the small to mid cap private wealth and hedge fund sector and the opportunities for GPP to expand in the region are highly attractive.”

Judge Rules for Hedge Fund to Take $33 Million in Art from Swindler (ArtfixDaily)
On July 2, 2013, Federal Judge Jed Rakoff upheld a decision to allow a hedge fund to take possession of 15 artworks from accused Ponzi schemer Marc Dreier. A Harvard and Yale-educated lawyer (now disbarred), Dreier, dubbed the “Mini-Madoff,” is serving 20 years in federal prison for a 2009 investment fraud conviction. His eight-count indictment included five counts of wire fraud in a scheme to sell $700 million in fictitious promissory notes. The current court decision involved his pledge of 15 artworks worth about $33 million to a hedge fund as security to make a deal go through.

How To Invest Like Jim Rogers (Nasdaq)
Making millions and retiring in your 30s is every investor’s dream. But for legendary commodities trader Jim Rogers, it was just the beginning of a career on Wall Street that has spanned six decades and produced a net worth in the hundreds of millions. Rogers showed a penchant for business at an early age. His career as an entrepreneur began at age 5 with selling peanuts and picking up empty bottles left behind at baseball games in Alabama. After graduating from Yale University in 1964 with a bachelor’s degree in history, Rogers headed to Wall Street and worked as an investment banker, meeting future business partner and billionaire George Soros. 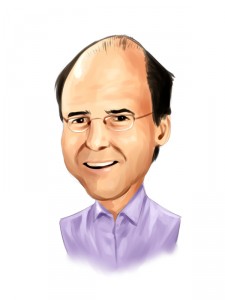 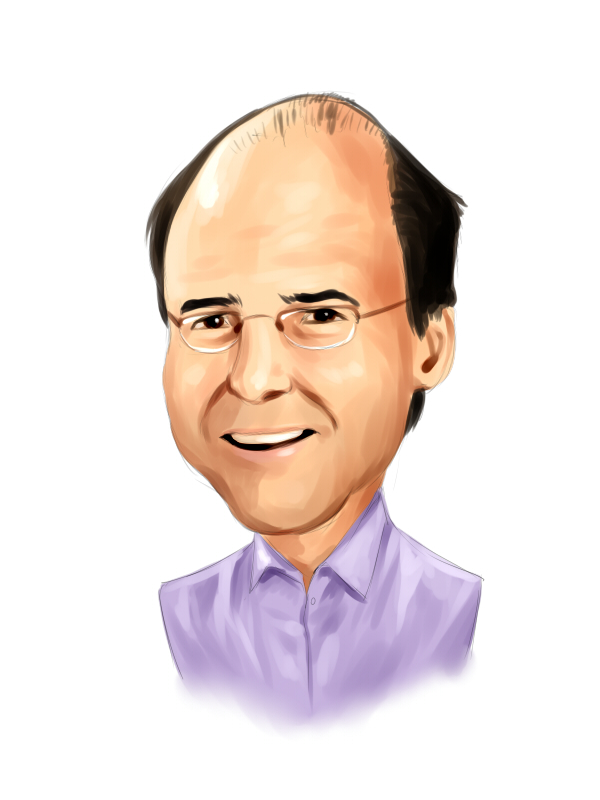