Insiders Swarming Over Kinder Morgan Stock – Here’s Why (Seeking Alpha)
Heavy insider buying often represents an unequivocal “Buy” signal in the stock market. Over the past few months, CEO Richard Kinder has purchased over 3.0 million shares of Kinder Morgan stock. The move signals a large vote of confidence in the business on the part of executives. Income hunters should take note. If you ever wanted an unequivocal “Buy” signal in dividend investing, it would be heavy insider purchases.

The VP, Secretary & Gen. Counsel of Cintas Corp (NASDAQ: CTAS) is Selling Shares (AnalystRatings)
Today, the VP, Secretary & Gen. Counsel of Cintas Corp (CTAS), Thomas Frooman, sold shares of CTAS for $501.9K. Following Thomas Frooman’s last CTAS Sell transaction on February 15, 2019, the stock climbed by 3.6%. Based on Cintas Corp’s latest earnings report for the quarter ending February 28, the company posted quarterly revenue of $1.68 billion and quarterly net profit of $203 million. In comparison, last year the company earned revenue of $1.59 billion and had a net profit of $290 million. CTAS’s market cap is $21.76B and the company has a P/E ratio of 27.25. Currently, Cintas Corp has an average volume of 119.6K.

Thursday 4/4 Insider Buying Report: CYCN, ELGX (Nasdaq.com)
As the saying goes, there are many possible reasons for an insider to sell a stock, but only one reason to buy – they expect to make money. So let’s look at two noteworthy recent insider buys. And on Wednesday, Director Thomas F. Zenty III bought $19,995 worth of Endologix, buying 3,025 shares at a cost of $6.61 each. Endologix is trading up about 1.1% on the day Thursday. So far Zenty III is in the green, up about 8.9% on their purchase based on today’s trading high of $7.20. 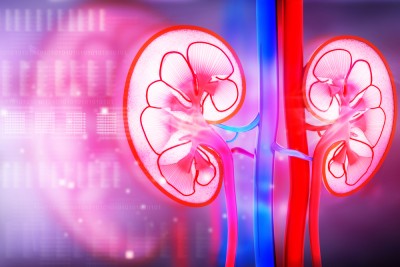 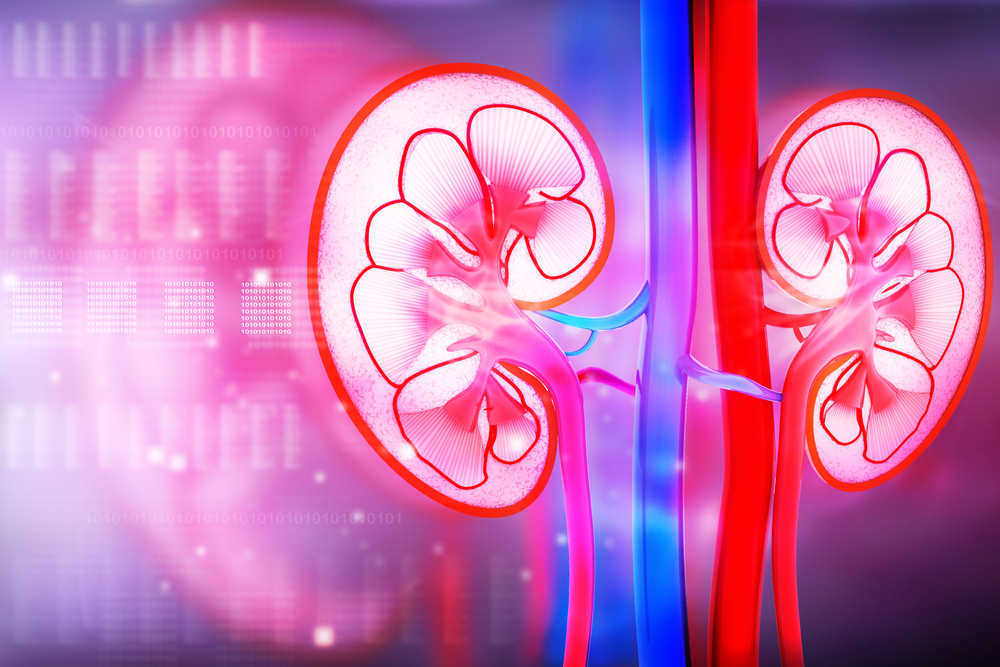 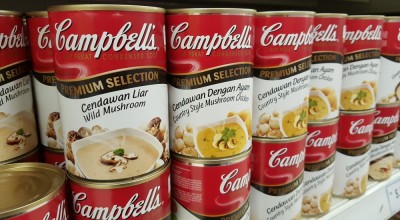 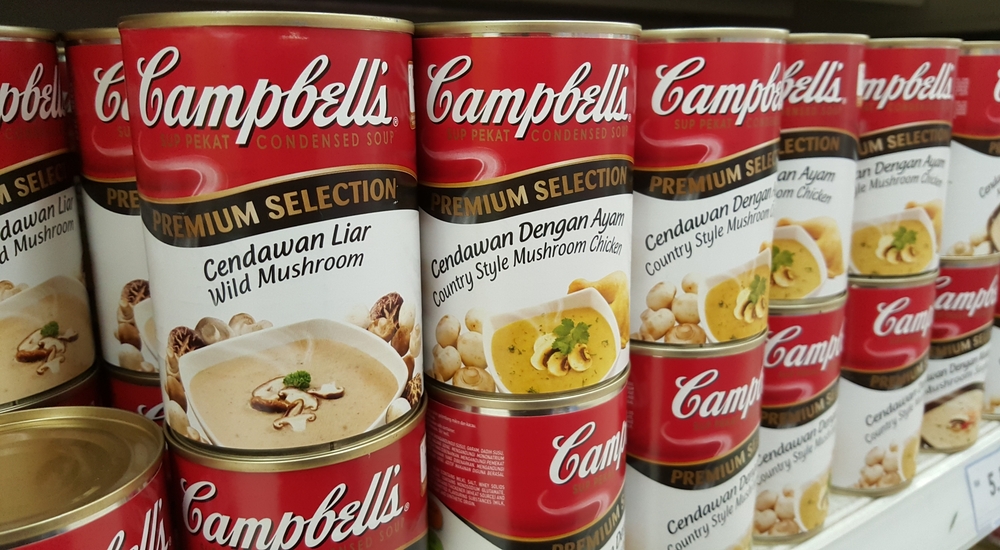