New Blackpool Owner Simon Sadler: ‘I’m Doing it for the Greater Good’ (The Guardian)
If Blackpool supporters who fought the arduous campaign against Owen Oyston’s toxic ownership ever fantasised about the ideal alternative, they may have imagined a figure not very different to Simon Sadler, a local lad made good and the club’s new owner. The 49-year-old grew up in Blackpool, was taken to his first match by his father as a boy in 1977, and spent his formative years on Bloomfield Road’s west paddock with Brett Gerrity, whom he met as a teenager when they had summer jobs renting out deckchairs. Through a financial career first in the City then for 20 years in Hong Kong where he runs a hedge fund, Segantii, with $3.5bn under management, Sadler has not lost a note of his accent, and the Tangerines remained an anchor of home.

How ‘Mantra’ Meditation Helped Billionaire Ray Dalio Come Back from Financial Ruin (CNBC)
At the age of 12, billionaire Ray Dalio bought his first stock for less than $5 a share with money he made while caddying in Queens, New York. “I got lucky, because the company was about to go broke, but some other company acquired it and it tripled, and I thought the game was easy, and so that’s what I got hooked on,” Dalio says during an episode of the Business Insider podcast, “This is Success” Friday.

Hedge Fund Sues Pritzker to Void $14 Billion of State Debt (Bloomberg)
A hedge fund run by a protege of Appaloosa Management’s David Tepper and the chief executive officer of a conservative think tank sued Illinois Governor J.B. Pritzker, saying $14.3 billion of bonds should be invalidated because their issuance violated the state constitution. Warlander Asset Management, a New York-based hedge fund formed by Eric Cole, and John Tillman, the CEO of the Illinois Policy Institute, said the state’s record pension bond sale in 2003 and debt issued in 2017 to pay a backlog of unpaid bills were deficit financings prohibited by the constitution. The lawsuit was filed Monday in Sangamon County circuit court.

What George Soros’ Life is Really Like: How the Former Hedge-fund Manager Built his R166 Billion Fortune (Business Insider)
Conspiracy theorists accuse former hedge-fund manager George Soros of aiding Nazis, conspiring to fill Budapest with refugees, and trying to start a Civil War in the United States. While these theories lack support, little is actually known about how the 88-year-old billionaire passes his days. Soros built his fortune running what was once the world’s largest hedge fund – Quantum Fund. After he passed his hedge fund to his sons in 2011, Soros has largely focused his personal goal of creating a more open society through giving to both his personal foundation and a variety of progressive politicians, according to his personal website.

Neil Woodford Politely Informs Investors That They Can Get Their Money Out Of His Hedge Fund When He Damn Well Feels Like It (Deal Breaker)
It’s been about a month since Neil Woodford froze up his troubled flagship fund and told investors that he was going to need his time and their money to figure some shit out. And since they’re still asking when they might be able to get their assets out from under his management, The Oracle of Oxford would like to respond “Not NOW, thank you!” Link’s decision to continue with the suspension of investor dealing in the Equity Income fund is to ensure investors’ interests are protected. It affords Neil and the team the required time to execute the changes to the portfolio that we have outlined previously, in order to deliver the best possible outcomes for you, our investors.

Hedge Funds Step up Bets Against Retail Landlord New River (City A.M.)
Hedge funds are betting against New River as concerns rise that it could be the latest retail landlord hurt by the industry’s struggles. The short position in the company has increased to 7.35 per cent compared to 5.41 per cent on 1 July last year, according to disclosed positions published by Shorttracker. GLG Partners, Merian Global Investors and Odey Asset Management are among those betting that New River’s share price will drop.

Opalesque Roundup: Hedge Fund Performance Dispersion Narrows Significantly in 1Q19: Hedge Fund News, Week 24 (Opalesque)
In the week ending June 28th 2019, Hedge Fund Research showed that hedge fund performance dispersion narrows significantly in 1Q19 with the top decile posting an average gain of +21.12%, up from +8.5% in 4Q18, while the bottom decile decline fell to -5.8%, down from an average of -23.3%. This top/bottom dispersion 26.9% represents a dispersion decline of nearly 500 basis points over the 4Q dispersion of 31.8%. Global hedge fund liquidations outpaced launches for the third consecutive quarter: about 213 funds closed in the first three months of this year, compared with 136 that opened. According to the report, the 136 new launches brings the rolling 12-month launch total to 544, falling below the 561 launches from calendar year 2018 and representing the lowest total for a 12-month period since 2000.

Oil Prices Get a Lift from Short-covering: Kemp (Reuters)
LONDON, July 1 (Reuters) – Hedge fund managers have started to cover some of the bearish short positions in oil they established since late April, amid hopes for interest rate cuts and a trade truce between China and the United States. Hedge funds and other money managers increased their net long position in the six major petroleum futures and options contracts by 19 million barrels in the week to June 25.

How Facebook Inc and Other Hedge Fund Favorites Performed in Q2

Is Century Communities, Inc (CCS) A Good Stock To Buy? 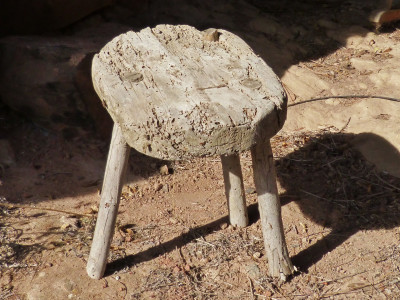 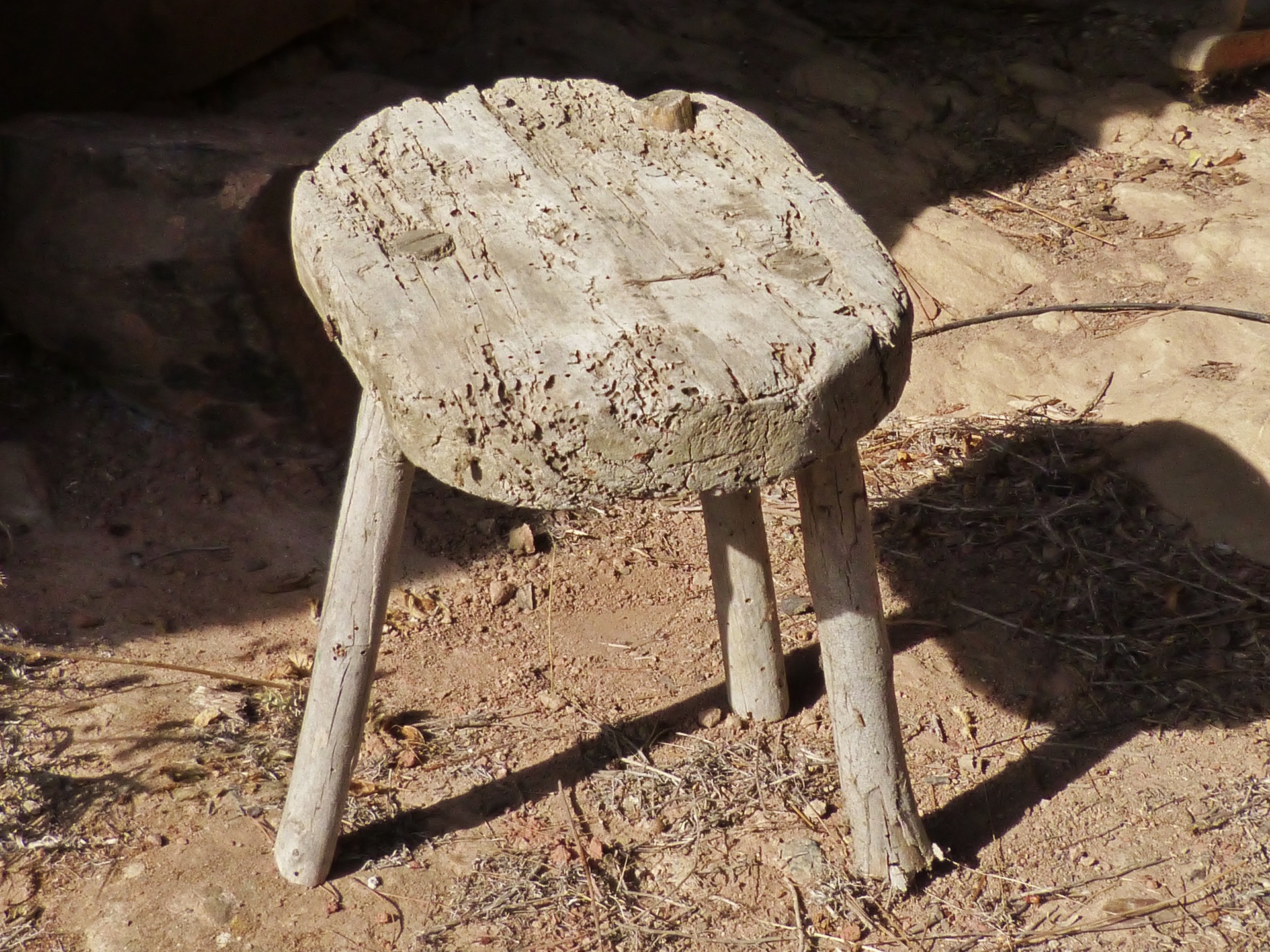