David Einhorn Has Made a Lot of Bad Bets – And One Very Good One (Bloomberg)
It’s been a tough year for David Einhorn, one-time enfant terrible of hedge funds. In fact, it’s been a tough six years: his flagship fund has lost 34% since the start of 2015. But after so many missteps, Einhorn, 52, still has one big thing going for him, and it starts in Plano, Texas. It’s called Green Brick Partners Inc., and it’s been propping up the otherwise-shaky returns coming out of Einhorn’s loss-ridden Greenlight Capital.

What Ray Dalio Gives for the Holidays (Hint: It Sometimes Involves a Blank Check) (CNBC)
“For more than 10 years, I have given my friends and colleagues money to donate to their favorite charities in lieu of traditional holiday gifts,” billionaire Ray Dalio said in his Principles newsletter on Thursday. “That way, the money goes to those most in need.” Dalio has even been known to send a blank check for the donation.

Billionaire Investor Bill Ackman Says the US Should Give Every American Cash at Birth So They can Retire a Millionaire (Business Insider)
Over the past several months, top business and finance leaders — from Ray Dalio to Melinda Gates — have been sounding the alarm on inequality in America, saying something is broken with our current state of capitalism. Now, billionaire William “Bill” Ackman, chief executive of the hedge fund Pershing Square Capital Management, is joining the ranks, arguing that wages haven’t kept up with the rate of wealth creation from the stock market, which has benefited the rich and the upper middle class, while leaving everyone else behind.

The Beauty of a Multi-Strategy Approach (Hedge Nordic)
Stockholm (HedgeNordic) – Many investments products are giving investors more of what they already have – long exposure equities or bonds. In a world where equities and bonds are not expected to offer particularly attractive returns, investors are looking for diversified sources of return that exhibit low correlation with traditional assets and potential for alpha without significant beta exposure. As the CEO of A-L Hedge, Anna Svahn assembled an experienced team of five to launch and run a multi-strategy hedge fund – Antiloop Hedge – that caters to the diversification-seeking investor. The team includes Martin Sandquist, one of the co-founders of Lynx Asset Management, and Karl-Mikael Syding, former partner and portfolio manager at Brummer & Partners-backed hedge fund Futuris.

Paul Tudor Jones Endorses Ethereum While ETH Price Seems Ready for the Ultimate Liftoff to $800 (FX Street)
Paul Tudor Jones is an American billionaire hedge fund manager who believes Bitcoin is still in its infancy and people do not know how to value it. Tudor states that around 20 years from now, our kids will be using some type of digital currencies. Paul Tudor also believes that in the future the crypto space will be divided into precious currencies like Bitcoin, transactional cryptocurrencies along with sovereigns and, lastly, industrial digital assets, which could be Ethereum.

Alan Howard, the Super-Secret Macro Trader (Bloomberg)
Traders like Alan Howard place bets on macro trends, reading which way economies will turn and then wagering on everything from interest rates to stocks to currencies. His specialty is rates trading using borrowed money, which allows him to take bigger risks to achieve outsize returns. That’s about all that’s known about the highly secretive dealings of the Brevan Howard AH Master Fund – other than that the “AH” are Howard’s initials.

Innolab Has GRIT (Hedge Nordic)
Stockholm (HedgeNordic) – Danish artificial intelligence firm Innolab Technology has joined forces with Estlander & Partners and its sister company GRIT Fund Management Company to launch a new hedge fund fully powered by artificial intelligence. Scheduled to launch on January 1 in 2021, GRIT Innolab AI Equity Arbitrage AIF will employ an AI-powered equity arbitrage strategy based on pairs trading across a universe of more than 50 sector and country equity indices. “This is an important milestone for Innolab Technology,” says Henrik Bak, Partner and Board member of Innolab Technology. “We have worked the past year on making our 100% Artificial Intelligence-driven investment process available to the market through a simple and easy to understand equity investment strategy and in a regulated fund format, which would make our strategy available for professional investors,” he adds. 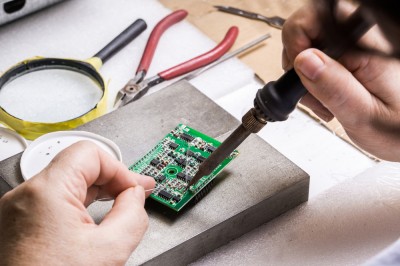 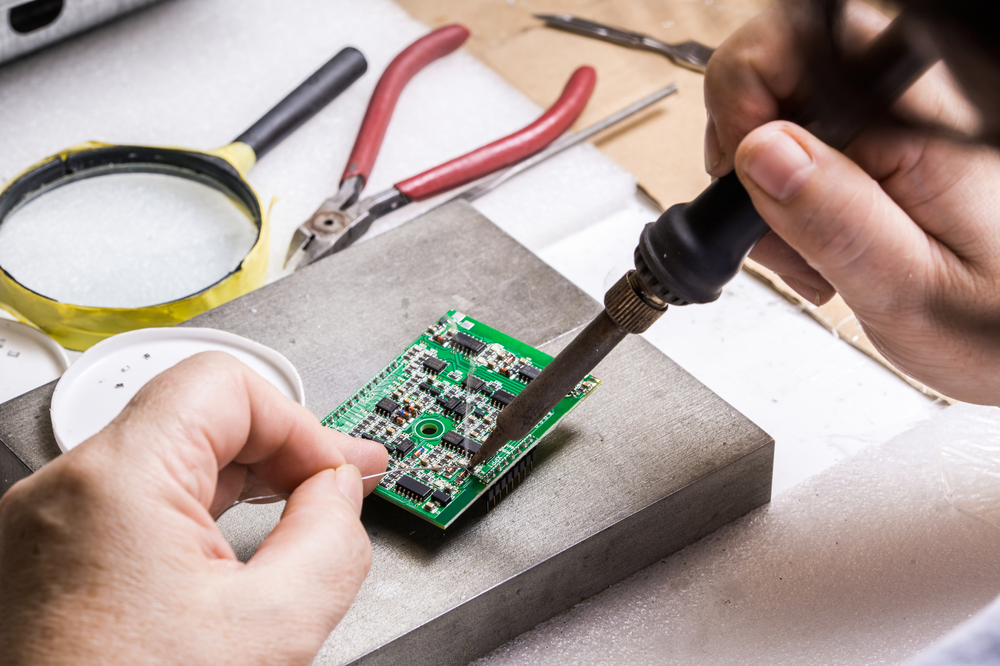 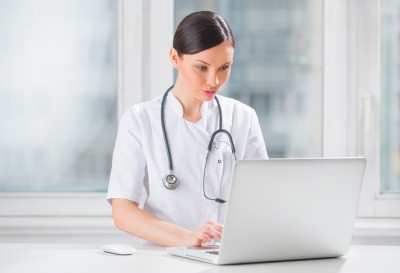 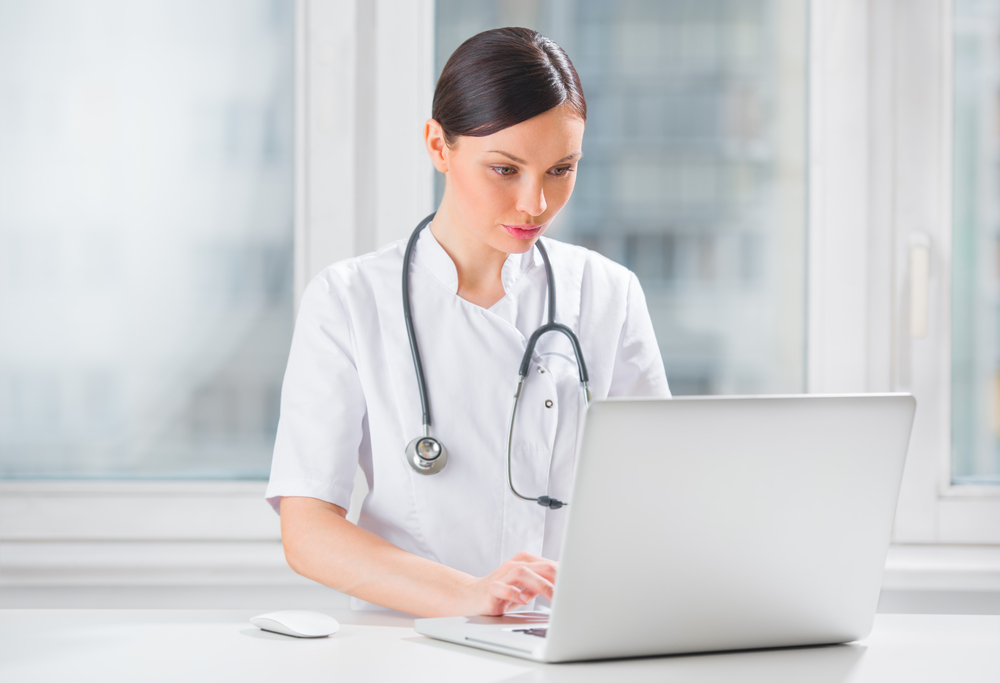 If You Own Teladoc Health (TDOC) Stock, Should You Sell It Now? 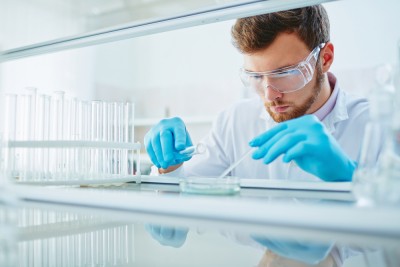 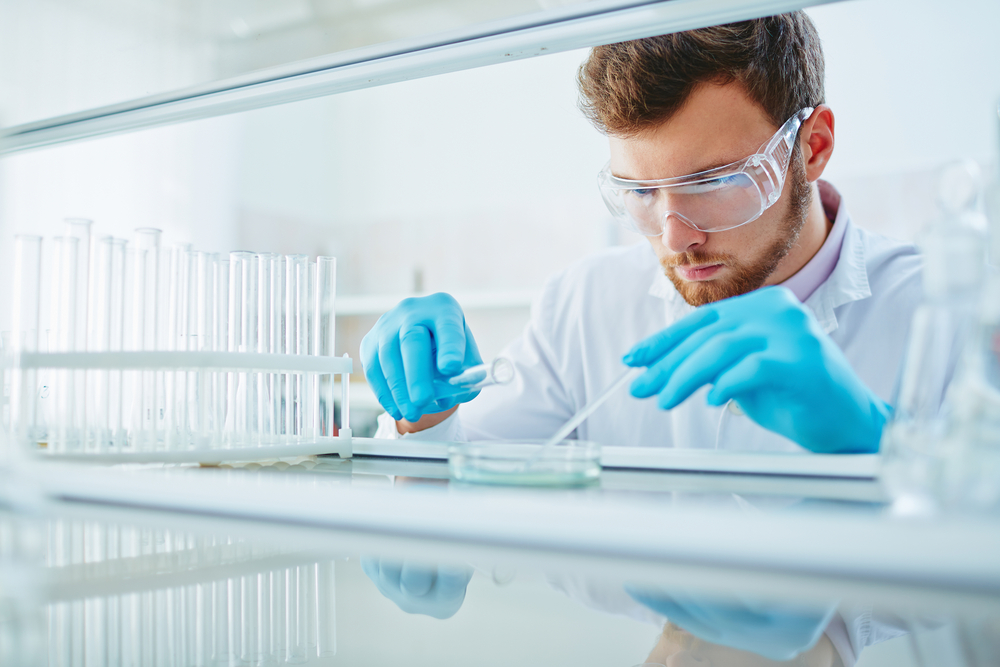