Bitcoin is Due for a Pullback, but Institutions will Buy the Dip, Novogratz Says (CNBC)
The furious rise for bitcoin in recent months has left the the cryptocurrency vulnerable to pullbacks, but new institutional buyers will step in to stop a slide, billionaire investor Michael Novogratz said Monday. Bitcoin was down 5% around 11 a.m. ET on Monday morning, according to Coin Metrics, rebounding from its lows of the day and continuing a volatile stretch for the cryptocurrency. Bitcoin jumped sharply during the holiday weekend to break through the $30,000 level for the first time.

Hedge Fund’s Second Growth SPAC Hudson Executive Investment II Files for a $200 million IPO (Nasdaq.com)
Hudson Executive Investment II, the second blank company formed by Hudson Executive Capital targeting high-growth industries, filed on Thursday for an initial public offering. The New York, NY-based company plans to raise $200 million by offering 20 million units at a price of $10. There it would command a market value of $250 million. Units consist of one share of common stock and one-fourth of a warrant, exercisable at $11.50. An affiliate of the sponsor will commit to buy up to $50 million worth of units pursuant to a forward purchase agreement upon the closing of an acquisition.

SkyBridge Enters Bitcoin Market With New Allocation, Fund Offering (PRNewswire.com)
NEW YORK, Jan. 4, 2021 /PRNewswire/ — SkyBridge Capital, a leading global alternative investment firm, today announced the launch of the SkyBridge Bitcoin Fund LP, which provides mass-affluent investors with an institutional-grade vehicle to gain exposure to Bitcoin. Additionally, on behalf of its flagship funds, SkyBridge initiated a position, valued at approximately $310 million at the time of this release, in funds investing in Bitcoin during November and December 2020. To launch SkyBridge Bitcoin Fund LP, SkyBridge and its affiliates have invested $25.3 million. SkyBridge is among the most well-established financial institutions to launch a Bitcoin product, offering a secure and easy way to buy and sell Bitcoin. Fidelity will serve as custodian, and Ernst & Young will audit the fund.

On the Yankees’ “rivalry” with Steve Cohen (MSN)
The national sport of Canada may be lacrosse, but the true national pastime is pointing out all the ways we’re different than the United States. Some of those differences may be quite consequential — we have universal health care — and most are far less important, like the fact that we have Kim’s Convenience and you don’t. Of course, the great irony is, most Americans don’t think about Canada, at all.

Kuvari’s $1.5 Billion Hedge Fund Surges 26%, Closes to New Money (Bloomberg)
Kuvari Partners’ hedge fund gained 26.3% in 2020, defying a mediocre year among European peers that bet on rising and falling shares amid the pandemic. The surge in returns and an influx of investor cash lifted the London-based Focus Fund run by Vikram Kumar to $1.5 billion, a company spokesman said. The fund’s performance compares with a 3.9% gain through November for European long-short equity hedge funds overall, according to the latest data compiled by Eurekahedge.

Hedge Funds Bet on Recovery in 2021 (Reuters)
TORONTO (Reuters) – Some global hedge fund investors are going into 2021 optimistic about a speedy snap-back from the economic challenges related to the coronavirus pandemic. Hedge funds, which use leverage and employ more aggressive, often riskier strategies than other investors, believe many previously undesirable sectors, ranging from energy to retail, will rebound in 2021.

H2O’s Illiquid Misadventures Aren’t Over Yet (Bloomberg)
If only the hedge fund had stuck to its expertise in global macro investing, rather than chasing hard-to-trade, impossible-to-value private debt. Natixis SA’s decision to sell its majority stake in H2O Asset Management ends the French bank’s association with the hedge fund. H2O’s customers, however, remain victims of the firm’s foray into illiquid securities. It remains to be seen when – and if – they’ll get all of their money back. 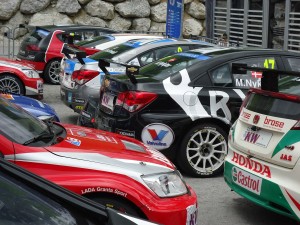 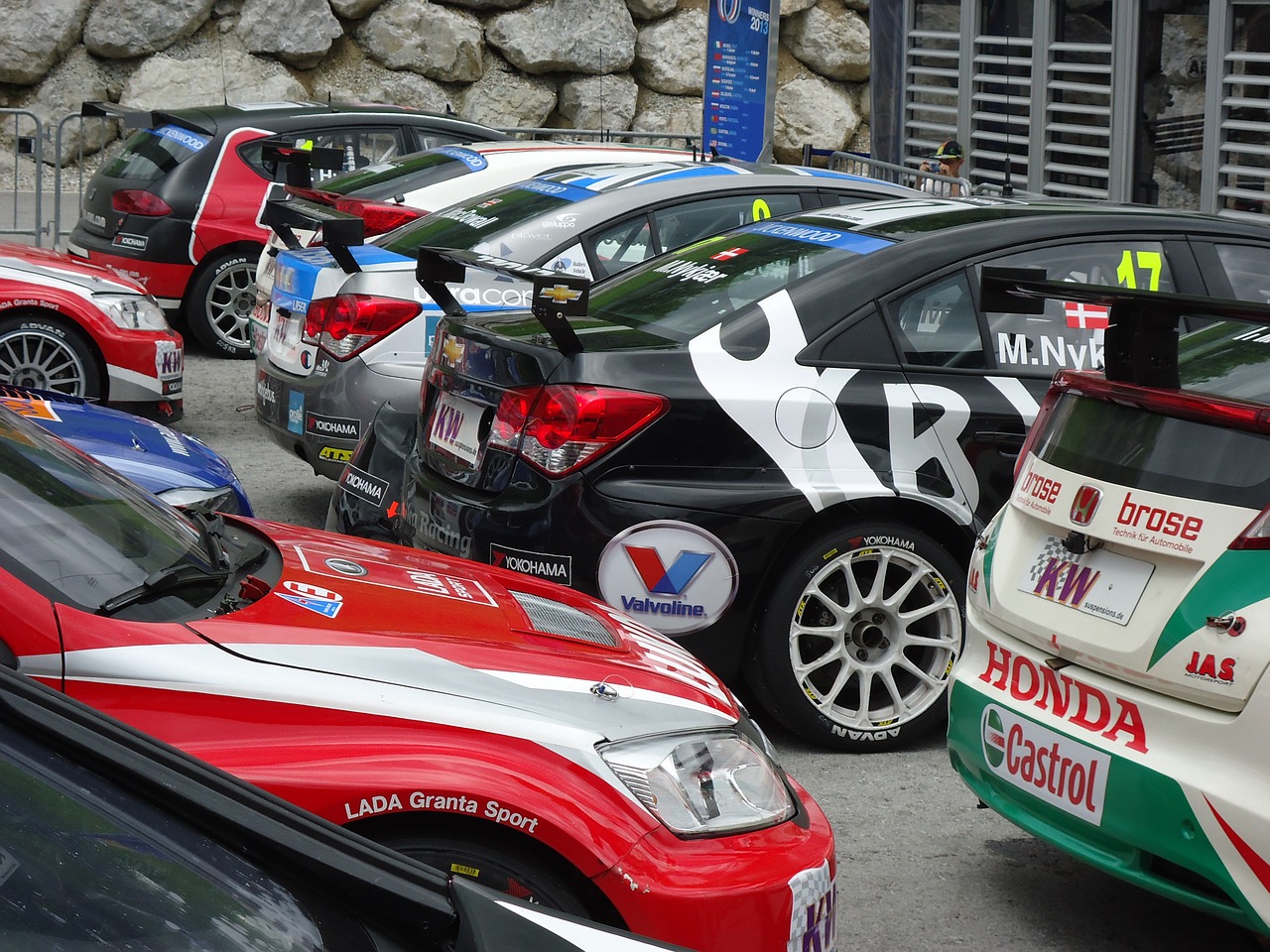 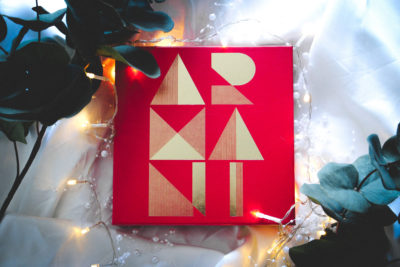 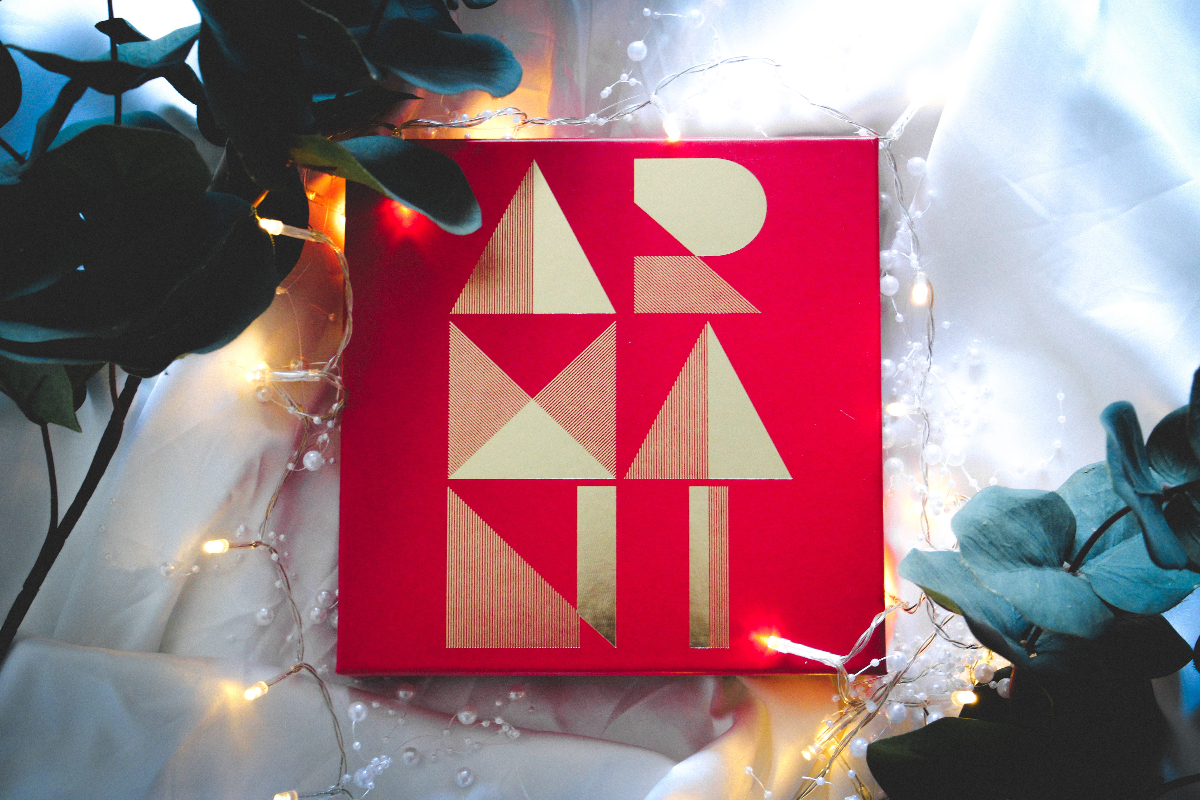 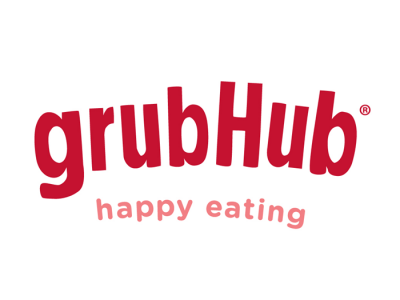 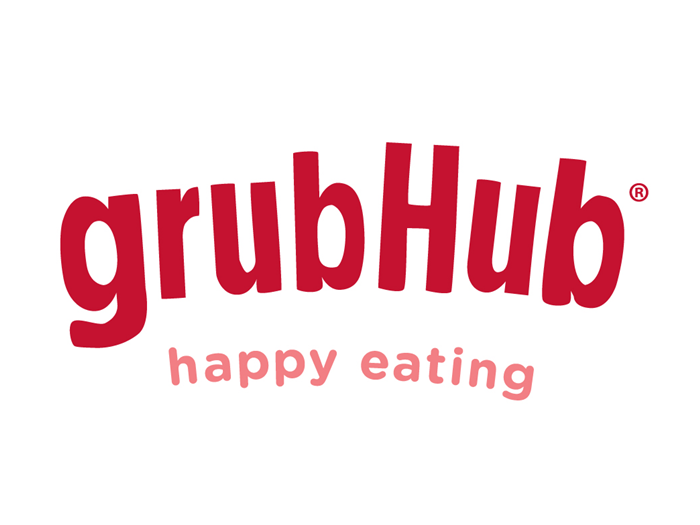