Hedge Fund Steps in to Preserve Oak Furnitureland (The Times)
Oak Furnitureland has become the latest struggling retailer to be sold through a pre-pack administration. The chain has been acquired by Davidson Kempner Capital Management, a hedge fund, as part of a fast-track insolvency process handled by Deloitte, the accountancy firm. Oak Furnitureland operates 105 showrooms in Britain and employs 1,491 people. Davidson Kempner is to review the business, which potentially could lead to store closures.

Captrust buys $1.6bn Lakeside Wealth Management (Opalesque.com)
Captrust Financial Advisors, an independent registered investment advisor, has added Chesterton, Indiana-based Lakeside Wealth Management, a wealth management firm with $1.6 billion in assets under management. The Chesterton, Indiana-based said in a press release that this latest addition increases Captrust’s nationwide headcount to more than 700 advisors with more than $390 billion in client assets under advisement and $45 billion in assets under management. Lakeside provides retirement plan design, investment management, and participant education for institutions and financial planning, retirement goal setting, and legacy planning for wealth management clients. Founded in 2002 by CEO Mark Chamberlain, the firm is also led by President Tim Rice and senior leaders Chip Mang and Timothy VerSchure, who will all be joining Captrust as principals.

Ex-JPMorgan Credit Trader’s Hedge Fund Starts With $200 Million (Bloomberg)
BirchLane Capital, a hedge fund started by a former top credit trader at JPMorgan Chase & Co. who helped unwind bets made by the so-called London Whale, has started trading with more than $200 million of assets. Fajr Bouguettaya, who left JPMorgan in 2018 to set up BirchLane in London, received the bulk of his funding from a single investor, according to a person with knowledge of the matter. He has recruited a team of about 10 for the firm, including some former JPMorgan credit-derivative traders, said the person, who asked not to be identified because the information is private. The hedge fund will invest in bonds and credit derivatives in global markets.

Why Bill Ackman dropped his stake in Warren Buffett’s Berkshire Hathaway (CMCMarkets.com)
There was a palpable sense of shock when hedge fund manager Bill Ackman turned his back on the man he called his mentor — Warren Buffett. Surprisingly, the news that the CEO of Pershing Square Capital Management [PSHD] had dumped his $1bn stake in Warren Buffett’s Berkshire Hathaway [BRK] on 27 May sent both funds’ share prices up 2% and 3% respectively. During Pershing Square’s Q1 earnings call, Bill Ackman told shareholders that the reason for dropping his stake was to free up capital to invest in new opportunities.

VC Marc Andreessen Explains One Way Hedge Fund Managers are Different from Everybody Else (CNBC)
Venture capitalist Marc Andreessen explained one way successful hedge fund managers are different from most people: They’re willing to change their minds in the face of new evidence. The vast majority of people hate being told they’re wrong, Andreessen said, and consider their ideas almost like children. But the hedge fund managers who excel will listen and digest information, he said.

Hedge Funds Nurse Losses on Bets Against Greek, Italian Shares (Reuters)
LONDON (Reuters) – Some hedge funds that bet against a series of Greek and Italian companies are nursing losses after the European Union’s breakthrough plan for a 750 billion euro (£673 billion) recovery fund sent stock markets surging across southern Europe. The funds, which include Citadel, Marshall Wace and AKO Capital, still hold short positions on companies such as Italy’s Banco BPM and Greece’s Piraeus Bank ahead of a June 18-19 EU summit to debate the recovery fund, aimed at helping European economies recover from the impact of the coronavirus pandemic.

Brahman Launches ESG Fund (Institutional Investor)
Brahman Capital has launched a new hedge fund that will focus on environmental, social, and governance factors. Brahman Partners V began trading on June 1, according to a person familiar with the firm. The fund, which requires a minimum investment of $50,000, has so far raised $50 million, according to a… 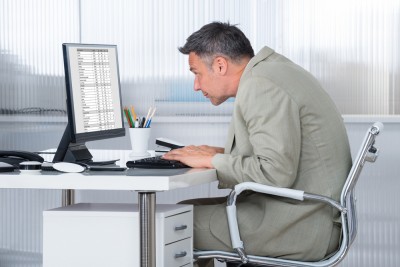 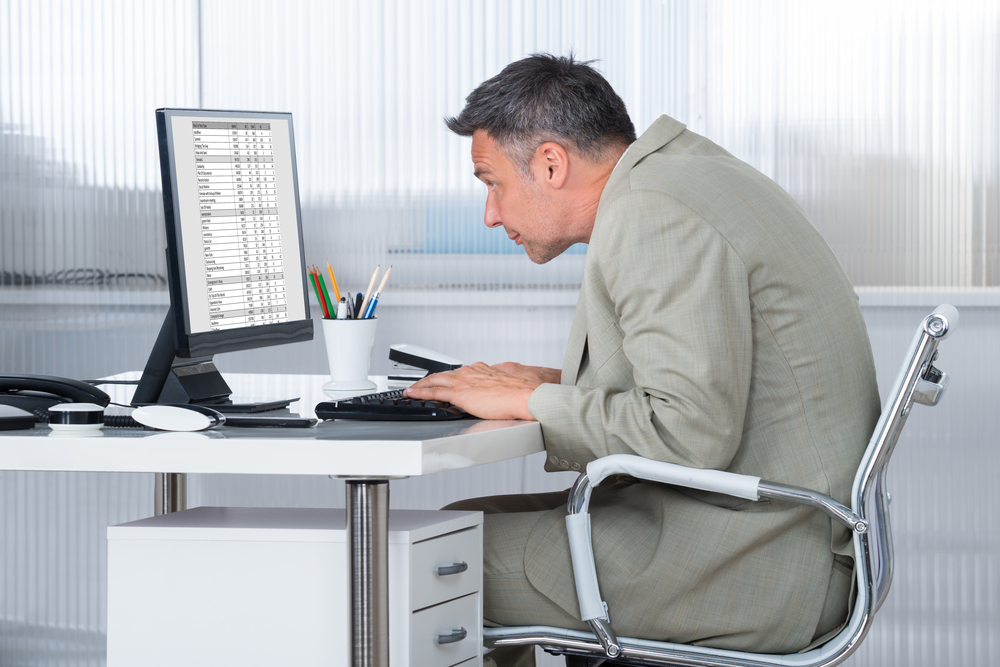 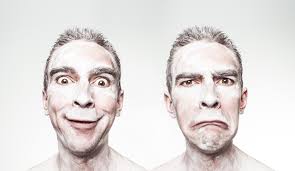 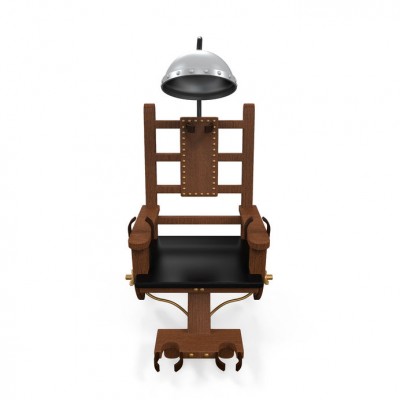 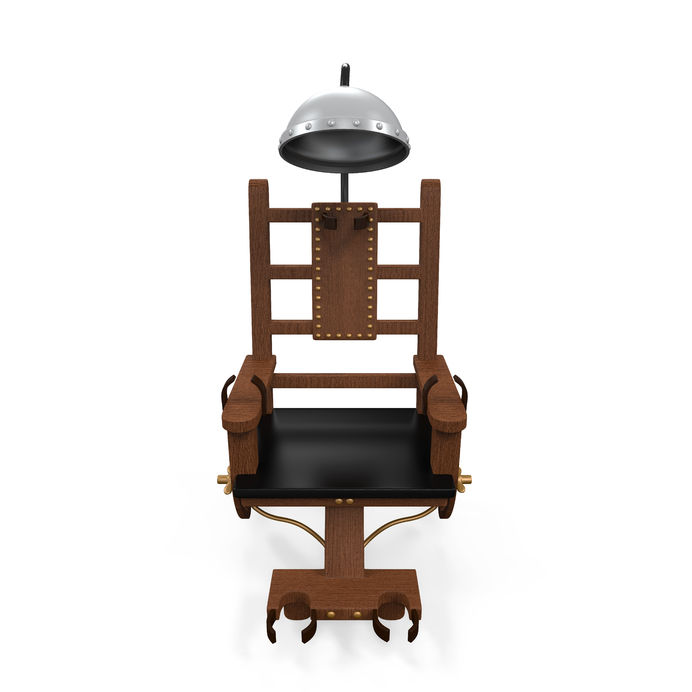 7 States That Allow Death Penalty and Had Executions in 2019
Monthly Newsletter Strategy
Download a free copy of our newsletter and see the details inside!
Hedge Fund Resource Center
Billionaire Hedge Funds