Published on November 26, 2018 at 1:49 pm by Insider Monkey Staff in Hedge Funds,Insider Trading

Alps Electric Shares Jump After Elliott Backs Deal Sweetener (Reuters)
TOKYO (Reuters) – Alps Electric Co (6770.T) stock jumped 8 percent on Monday after the firm promised a share buyback of about 40 billion yen ($353 million) to win support for an acquisition – a pledge backed by Elliott Management, a stakeholder in both suitor and target. The Japanese components maker offered the buyback along with a pledge to give shareholders 50 percent of group net profit for three business years beginning April, and 30 percent thereafter. The promise comes days ahead of a Dec. 5 vote by shareholders of Alpine Electronics Inc (6816.T) on whether to swap their stock for that of Alps in an all-share takeover deal. Alps already owns 40 percent of the vehicle electronics maker.

Campbell Soup and Third Point Near Deal to Settle Proxy Fight (The Wall Street Journal)
Campbell Soup Co. is nearing a settlement with investor Daniel Loeb that would skirt the board coup he sought but give him some representation in the boardroom as the packaged-foods giant tries to revive its business. Campbell is expected to agree to add two new board members nominated by Mr. Loeb’s Third Point LLC as part of the deal, the people said, expanding the size of the board to 14 members from 12. The two Third Point nominees expected to join the board are Comscore Inc. President Sarah Hofstetter and…

3 Sectors That Offer Investors Solid Returns as the Bull Market Loses Steam (CNBC)
Is the bull run finally coming to an end? Many investors think so, including Steve Cohen, the billionaire hedge fund manager who said last week that we’re in a late market cycle and returns over the next two years won’t look so good. With the benefits of tax reform in the rearview mirror and with labor productivity slowing, others think that America’s GDP, which expanded by 3.5 percent in the third quarter, will grow more slowly in 2019.

HNA Unit Pactera Secures Funding Lifeline from Hedge Funds (DealStreetAsia.com)
It’s been a tough couple years for Pactera Technology International Ltd. The tech outsourcing arm of embattled Chinese conglomerate HNA Group Co. has been ditched by Bank of America Corp. and Goldman Sachs Group Inc., sued over a collapsed acquisition and cut deep into junk territory by Moody’s Investors Service. Now it turns out that a rare piece of seemingly good news last month – an $80 million loan secured by Pactera after more than a year of failed attempts to attract funding – may just be another sign of the fragile financial state of the company and its debt-laden parent. The loan came from Davidson Kempner Capital Management, a U.S. hedge fund whose specialties including distressed investing, people with knowledge of the matter said. While terms of the deal weren’t disclosed, analysts suspect Pactera had to pay up to attract Davidson Kempner, which had $31 billion of assets under management in January.

Insider Selling: Square, Inc. (SQ) CEO Sells 103,035 Shares of Stock (FairFieldCurrent.com)
Square, Inc. (NYSE:SQ) CEO Jack Dorsey sold 103,035 shares of Square stock in a transaction dated Wednesday, November 14th. The stock was sold at an average price of $71.51, for a total transaction of $7,368,032.85. The transaction was disclosed in a legal filing with the SEC.

Insider Selling: Brightsphere Investment Group PLC (BSIG) Major Shareholder Sells $58,861,644.80 in Stock (MareaInformativa.com)
Brightsphere Investment Group PLC (NYSE:BSIG) major shareholder Hna Eagle Holdco Llc sold 4,598,566 shares of the firm’s stock in a transaction dated Monday, November 19th. The shares were sold at an average price of $12.80, for a total value of $58,861,644.80. The sale was disclosed in a legal filing with the SEC, which is accessible through the SEC website. Large shareholders that own at least 10% of a company’s shares are required to disclose their transactions with the SEC.

Insider Selling: Horizon Pharma PLC (HZNP) Chairman Sells 408,347 Shares of Stock (FairFieldCurrent.com)
Horizon Pharma PLC (NASDAQ:HZNP) Chairman Timothy P. Walbert sold 408,347 shares of the company’s stock in a transaction that occurred on Wednesday, November 14th. The shares were sold at an average price of $21.54, for a total value of $8,795,794.38. Following the completion of the transaction, the chairman now directly owns 650,404 shares of the company’s stock, valued at approximately $14,009,702.16. The transaction was disclosed in a filing with the Securities & Exchange Commission, which is available through the SEC website.

Insider Selling: AmerisourceBergen Corp. (ABC) EVP Sells 29,549 Shares of Stock (WeekHerald.com)
AmerisourceBergen Corp. (NYSE:ABC) EVP Gina Clark sold 29,549 shares of the stock in a transaction dated Wednesday, November 21st. The stock was sold at an average price of $88.33, for a total transaction of $2,610,063.17. Following the sale, the executive vice president now directly owns 45,344 shares in the company, valued at approximately $4,005,235.52. The sale was disclosed in a filing with the Securities & Exchange Commission. 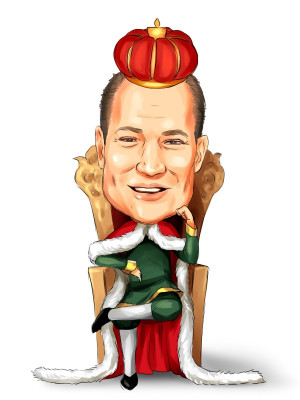 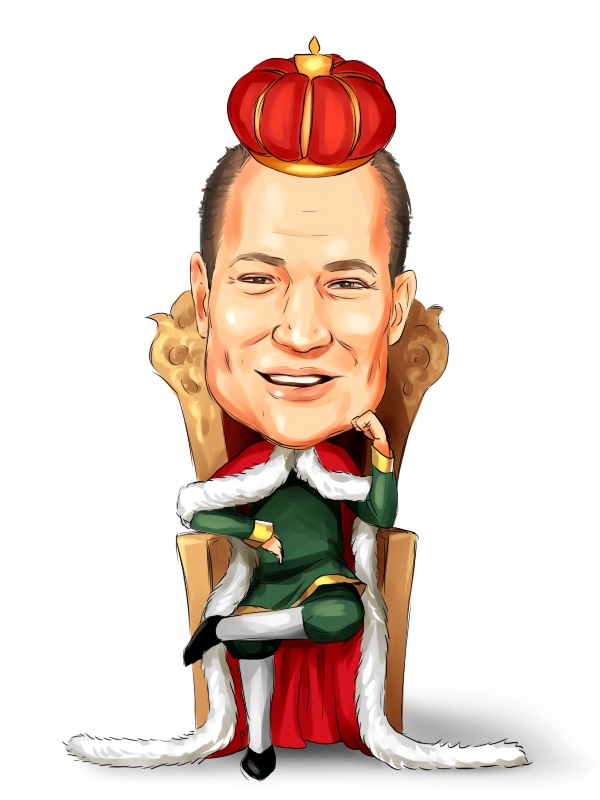