Dillard’s Stock Soars 42% After Warren Buffett’s Deputy Reveals 6% Stake (Business Insider)
Dillard’s stock surged as much as 42% on Monday, after Warren Buffett‘s deputy disclosed a nearly 6% stake in the ailing department-store chain. Ted Weschler, who helps Buffett manage Berkshire Hathaway‘s investment portfolio, along with Todd Combs, revealed the personal holding in a Securities and Exchange Commission filing released on Friday. Weschler’s 1.08 million Dillard’s shares jumped in value to about $62 million on Monday. Dillard’s stock had dropped about 40% this year, reflecting the coronavirus pandemic’s devastating impact on physical retailers, as well as investors’ growing concerns about department stores in an increasingly online world.

The Tiger-Seeded Fund That’s Up 100%-Plus This Year (Institutional Investor)
Woodson Capital rides its big bet on Peloton to become one of the year’s top performing hedge funds. Woodson Capital Management is up more than 100 percent for the year through September, according to two individuals who are familiar with the results.This makes the long-short fund one of the top-performing hedge funds this year.The Tiger Seed owes this very healthy return largely to a huge bet made earlier…

Billionaire David Tepper Moves Back To New Jersey – Faced With $120 A Million State Income Tax Bill (CelebrityNetWorth.com)
Back in 2015, billionaire David Tepper moved from New Jersey to Florida. In 2016, he moved his hedge fund, Appaloosa Management there too. In 2017, he made his official state of residency Florida just before a federal deadline that any fees hedge fund managers had kept offshore must be brought onshore and taxed. By moving to Florida, New Jersey, a state with one of the highest personal tax rates in the United States, had no claim on that money. New Jersey wasn’t happy when Tepper moved as he was the largest individual taxpayer in the Garden State.

The Billionaire Who Stood by Jeffrey Epstein (The New York Times)
The billionaire financier Leon Black, one of Wall Street’s most powerful executives, was facing questions from clients after Jeffrey Epstein was arrested last year on federal sex trafficking charges. The two men had known each other for decades, and investors of Mr. Black’s investment company, Apollo Global Management, wanted to know how close they had been. Such questions were valid, Mr. Black said, according to a transcript of a call with analysts in July 2019.

Hedge Funds, China Should Give More Debt Relief, World Bank Says (Bloomberg)
The Group of 20 nations should extend debt relief to the poorest nations through the end of next year, and hedge funds and China should participate more in the efforts, World Bank President David Malpass said. The recession in the developing world with the exception of China is worse than expected, and the G-20’s Debt Service Suspension Initiative that began in May is only providing shallow relief due to the lack of full participation by the Asian nation and private creditors, Malpass said Monday in an interview on Bloomberg Television with Jonathan Ferro.

Burdened by Data? You’re Probably Using it Wrong (Preqin)
Over the past decade, investment management, banking, and credit firms alike have flocked to data providers like Preqin with the hopes that access to verified data would help them make faster and more informed decisions in their day-to-day deal-making. What many firms have failed to thread the needle on, however, is operationalizing that data and making it a part of their day-to-day workflow. The problem is that access to data isn’t the same as utilization. Most firms have access to verified data providers, but many fail to fully leverage it because data manipulation is a labor-intensive chore.

Is Major Cineplex Group A Good Stock To Buy? 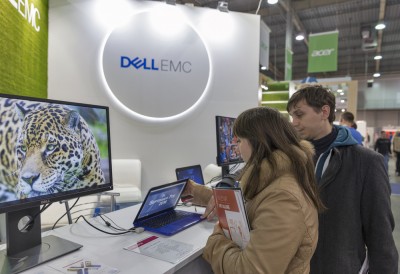 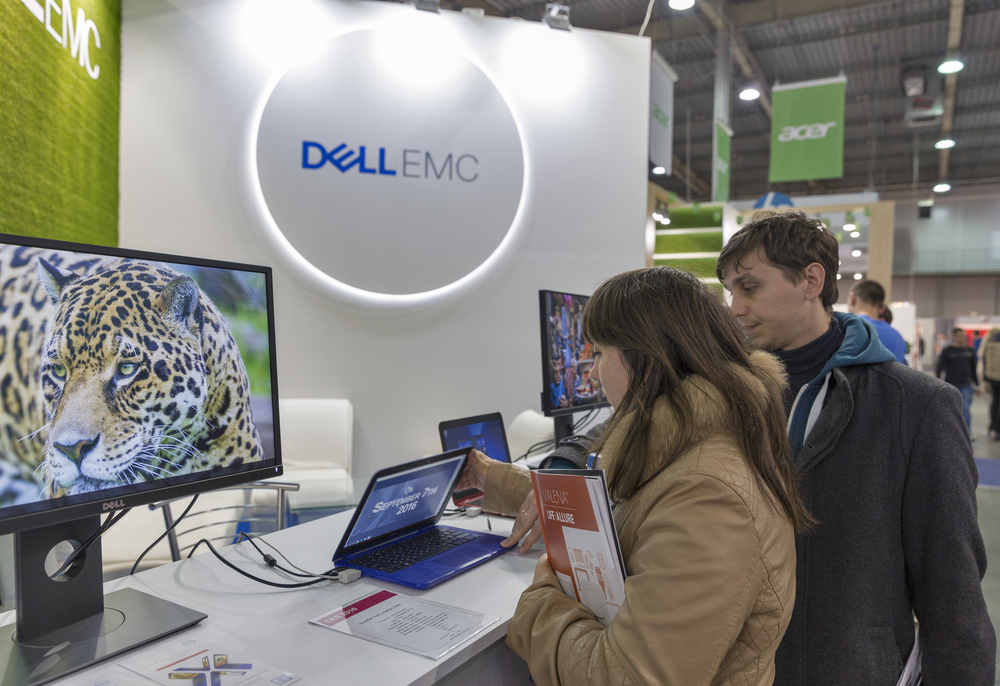 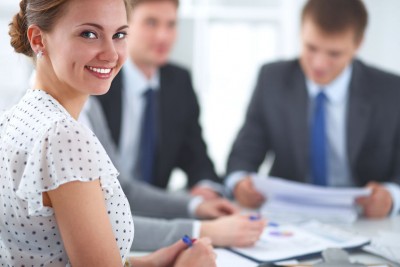 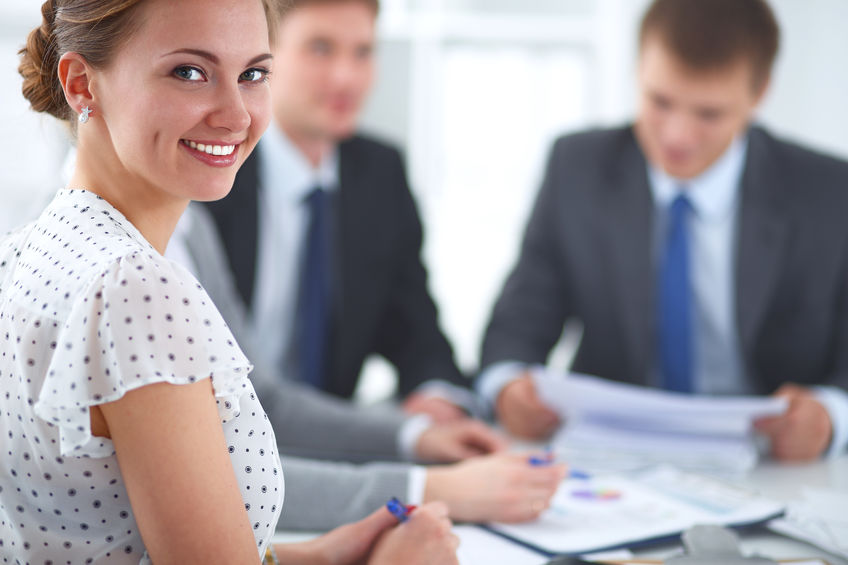 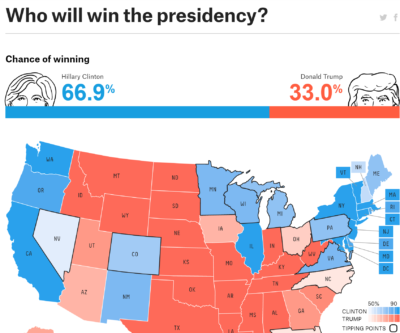 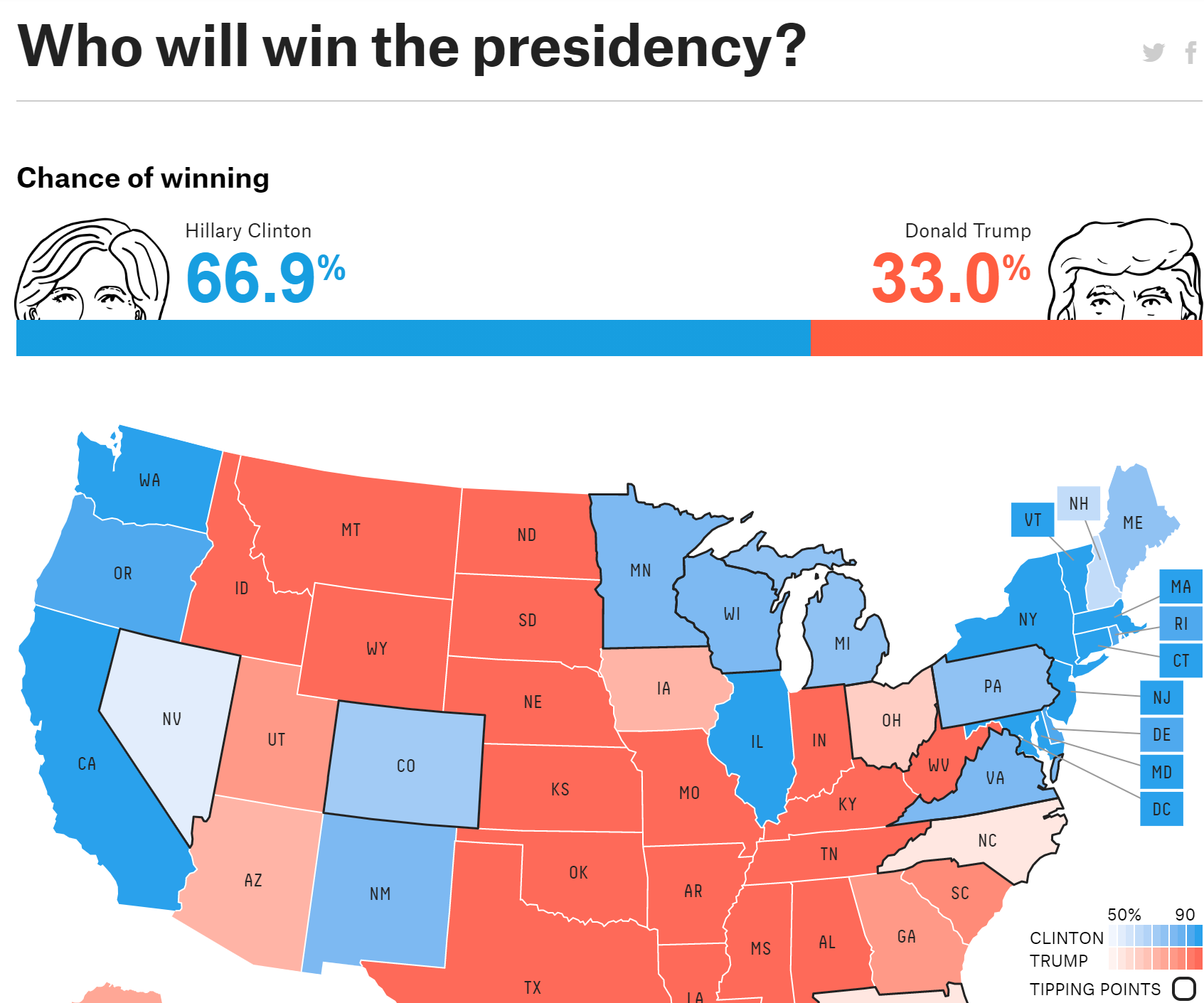