Navy SEAL Trader at Jefferies Helped Expose Hedge Fund Scandal (Bloomberg)
He was a Navy SEAL, before becoming a trader. Then someone messed with him. Joe Femenia, the head of distressed-debt trading at Jefferies Financial Group Inc., set in motion one of the most astonishing falls-from-grace to captivate the world of hedge funds. The 43-year-old is the unidentified executive outlined in court filings last week, whose taped conversation led to the swift downfall of Dan Kamensky’s Marble Ridge Capital, according to people with knowledge of the matter.

Tangen Sells Hedge Fund Stake to Take CEO Role at Norwegian SWF (CityWireSelector.com)
Nicolai Tangen will divest of his holdings in hedge fund firm AKO Capital to clear himself for the chief executive officer role at the Norwegian sovereign wealth fund. This follows close scrutiny over Tangen’s appointment to the position, which has also seen concerns raised in the Storting, which is the Norwegian parliament.

How to Invest at Record Highs – 7-Part Stock-Picking Model – Interview with Joel Greenblatt (Business Insider)
Dear Readers, The stock market is sitting at record highs. So why does it feel like the party’s already dispersing? It could be the recent measured skepticism from firms like Morgan Stanley. While chief US equity strategist Mike Wilson isn’t ready to predict another bear market, he did recently say that three conditions in particular could combine to spur a near-term correction.

Alcur Expands Team (Hedge Nordic)
Stockholm (HedgeNordic) – Swedish asset manager Alcur Fonder, which runs the best-performing Nordic hedge fund of the past 24 months – Alcur Select, has expanded its investment team with the hiring of Erik Eikeland. Eikeland joins Alcur Fonder from Investor AB, where he managed a long/short equity mandate with a colleague in the trading department. Eikeland “will strengthen the investment team even further,” writes Alcur Fonder in a press release. “We are very proud and happy that Erik has chosen to come to us.” Before joining Investor AB in February 2017, Eikeland worked as an equity research analyst at the Second Swedish National Pension Fund (AP2) for about three years. He also worked as an equity research analyst at UBS with a focus on the engineering sector.

Hedge Funds See Inflows After Four Consecutive Months of Redemptions (Hedge Week)
Investors allocated an additional USD9.33 billion to hedge funds around the world in July, ending four consecutive months of redemptions that saw investors pulling some -USD72 billion from the industry between March and June, according to the just-released eVestment July 2020 Hedge Fund Asset Flows report. With new money coming into the industry in only three of the first seven months of the year, the industry is still in the red for asset flows year to date (YTD) by -USD46.42 billion and industry AUM stands at USD3.15 trillion.

5 Most Popular Stocks Among Hedge Funds in 2020 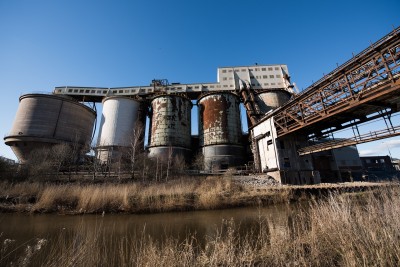 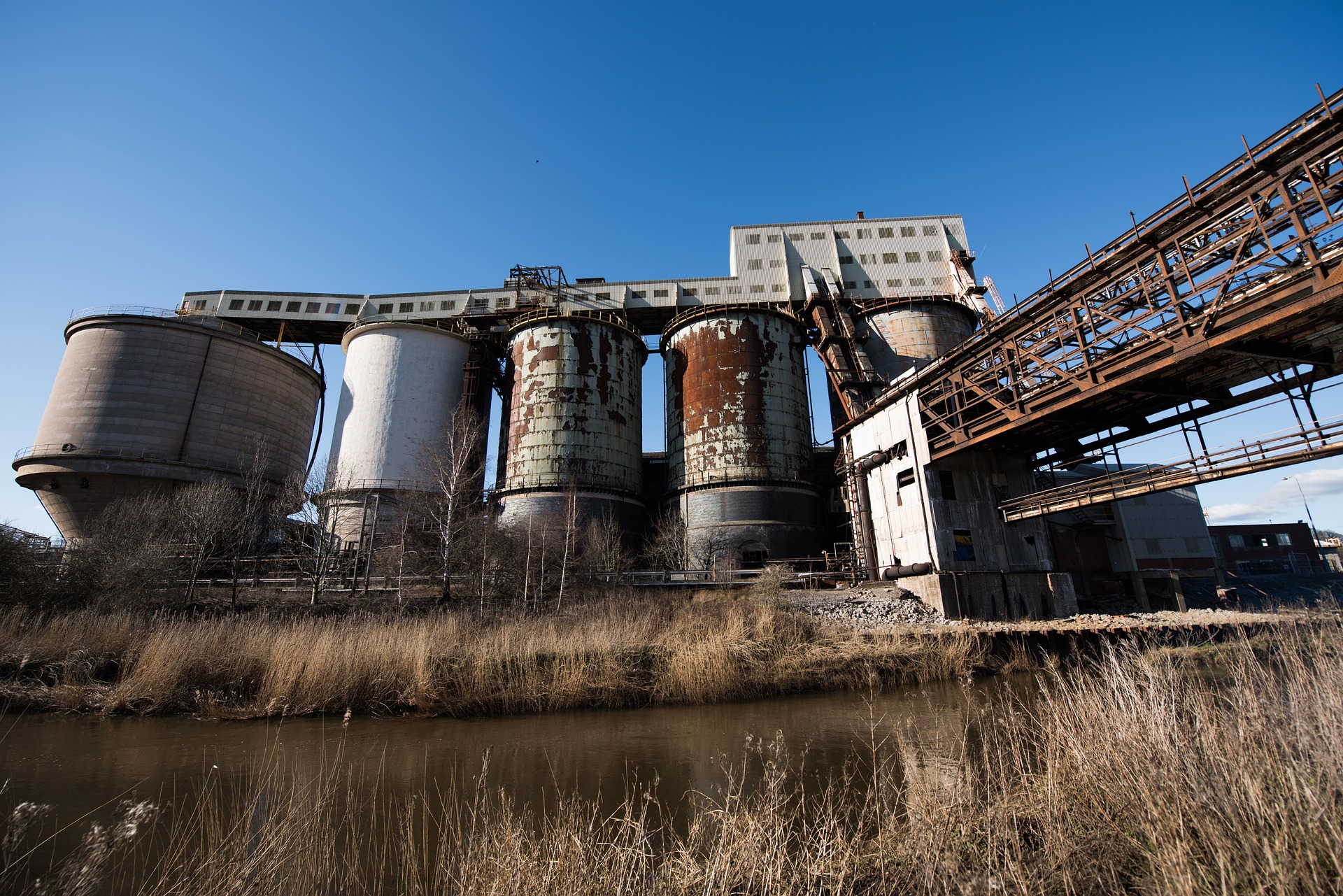 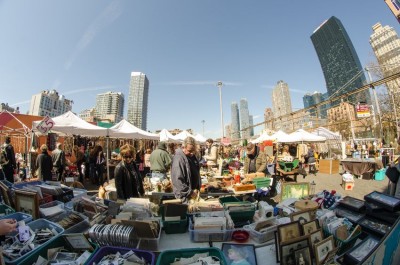 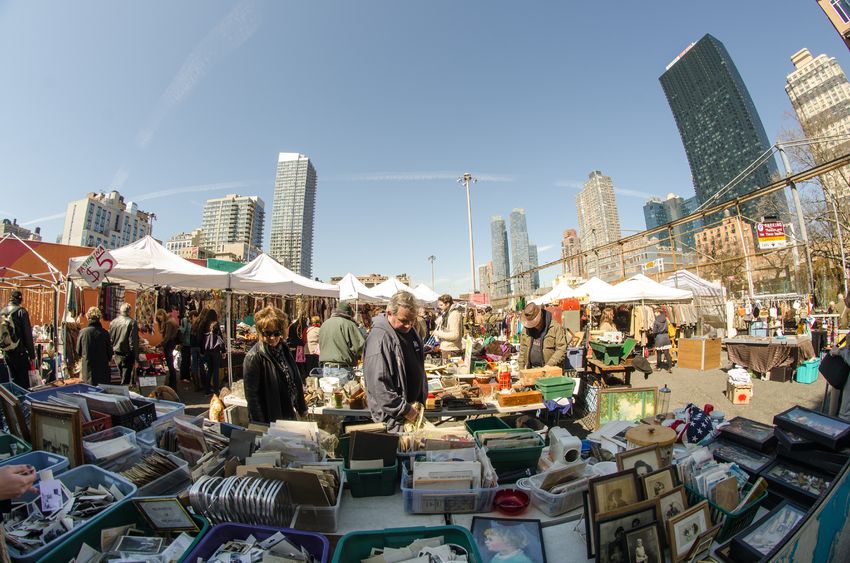 Why Howard Hughes (HHC) Stock is a Compelling Investment Case