Precious metals prices have gotten hammered over the past several months, and not surprisingly, have brought down the publicly traded miners in tandem.

Copper, gold, and silver are at significantly reduced prices as compared to levels seen a year ago, due to the improving economy and the threat of higher interest rates. Often seen as a ‘fear’ trade, precious metals tend to rise in times of economic uncertainty.

As a result, miners including Freeport-McMoRan Copper & Gold Inc. (NYSE:FCX), Southern Copper Corp (NYSE:SCCO), and Rio Tinto plc (ADR) (NYSE:RIO) have taken a beating over the past several weeks. Are they now attractive stocks to buy? 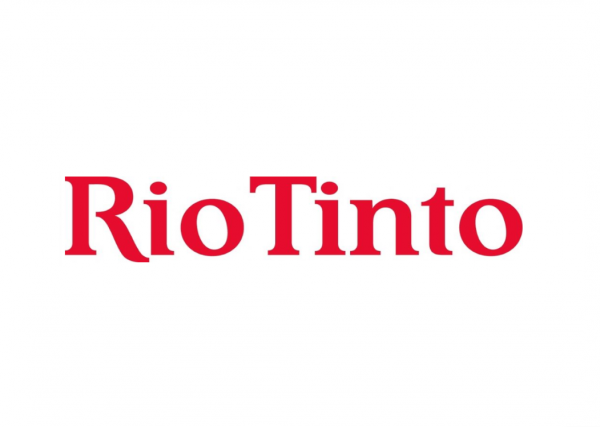 Enough pain to go around

The global sell-off in precious metals has resulted in depressed profits, and consequently share prices, of these large mining stocks.

Freeport-McMoRan Copper & Gold Inc. (NYSE:FCX) traded as high as $42 per share as recently as October 2012, only to fall to its current level of $31 per share. That means that in just 11months, the stock has lost more than a quarter of its value. Looking further back, the chart is even uglier: Freeport traded above $60 per share at the beginning of 2011.

That being said, Freeport-McMoRan Copper & Gold Inc. (NYSE:FCX)’s underlying performance hasn’t been as dire as some might fear. Total revenue and operating cash flow declined just 2% and 6%, respectively, during the first half of the year.

Freeport-McMoRan Copper & Gold Inc. (NYSE:FCX) isn’t the only miner in the copper and gold business getting crushed. Gold has lost several hundred dollars per ounce from its recent highs, and copper has dropped to levels not seen in years. That means pain for miners all across the board.

For its part, Southern Copper Corp (NYSE:SCCO)’s first half revenue fell 12.5% year over year.  While certainly not good, its results signify a company struggling during a slow-down rather than a more significant business deterioration.

While Rio Tinto plc (ADR) (NYSE:RIO) has considerable copper and gold exposure, it operates a more diversified mining business. Based in London, the company’s reach extends to additional mineral resources such as aluminum, silver, diamonds, coal, and iron ore.

Rio Tinto plc (ADR) (NYSE:RIO) traded for $73 per share as recently as the beginning of 2011, and now exchanges hands for just $43 per share.