Published on September 4, 2018 at 1:03 pm by Tim Frederick in Commodities, Hedge Funds, News

After swooning in early-August, energy stocks are building up steam again as crude oil prices rebound. Brent prices have jumped by 10% over the past two weeks, pushing the Vanguard Energy ETF (NYSEARCA:VDE) up by over 4% since August 15. Crude exports from Iran are expected to tumble by as much as 1 million barrels per day from their April highs owing to U.S sanctions, which will further tighten the international market.

Insider Monkey’s flagship “Best Performing Hedge Funds Strategy” has returned 107.5% since its May 2014 inception, crushing the S&P 500 by over 40 percentage points during that time. Energy stocks featured prominently among the 13 stock picks that were issued to our subscribers on February 15 of this year, including RSP Permian Inc (NYSE:RSPP), which gained 33% over the following three months.

Check out a detailed analysis of Insider Monkey’s past performance and quarterly stock picks for all the details. 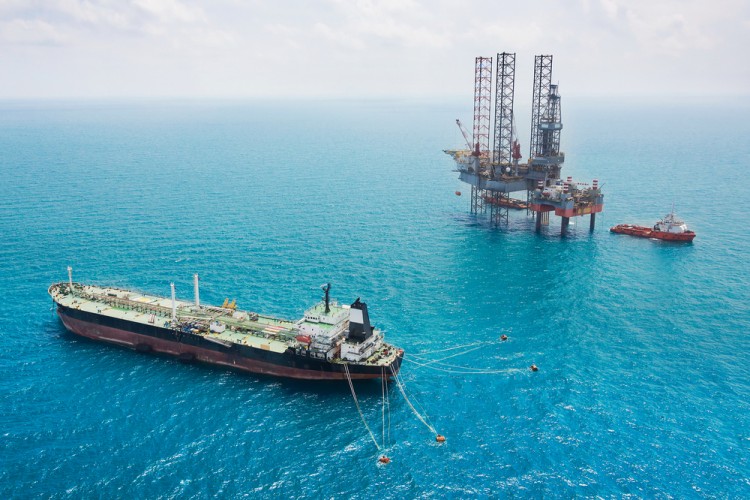 Number of Hedge Fund Shareholders of APC (as of June 30): 48

Anadarko Petroleum Corporation (NYSE:APC) grew its revenue to $3.29 billion in the second-quarter, a jump from $2.72 billion a year earlier. Robust oil sales of $2.26 billion helped offset a decline in natural gas sales, which fell to $203 million, a 36% year-over-year decline. Anadarko is preparing to go ahead with a massive LNG project in Mozambique that could achieve annual capacity of as much as 50 million tons. The company has lined up enough prospective customers to make the project viable and will now seek out the $20 billion in funding needed to turn it into a reality.

Number of Hedge Fund Shareholders of XOM (as of June 30): 50

Exxon Mobil Corporation (NYSE:XOM) was the only energy stock on this list to see a decrease in hedge fund ownership during the second-quarter, falling to 50 from 57 during the period. That dropped it from being the most popular energy stock at the end of March into a tie for third with Chevron. Among the funds that sold off Exxon Mobil during Q2 were Jim Simons‘ Renaissance Technologies, Steve Cohen’s Point72 Asset Management, and John Overdeck and David Siegel’s Two Sigma Advisors.

Exxon Mobil Corporation (NYSE:XOM) shares have slid by 6% in 2018 despite a strong rise in crude prices. Exxon’s Q2 earnings widely missed estimates, coming in at just $0.92 compared to the $1.27 consensus. Upstream earnings surged by 157% year-over-year to $3 billion, though downstream and chemicals earnings suffered year-over-year declines of 48% and 10% respectively. Oil-equivalent production and natural gas production declined by 7% and 10% respectively in the second-quarter compared to the same quarter of 2017.

On the next page we’ll look at the three energy stocks that power more hedge funds’ portfolios than any others.