Taxes are amongst the most despised obligations of modern society, but let’s face it: there’s no dodging them. Even though the new legislations brings different and new obligations for US citizens in 2014, the amount you’ll have to pay to the federal government still varies greatly, according to the state you live in.

Following, we would like to present you with a countdown we have compiled of the 10 best states for taxes in 2014, according to the State Business Tax Climate Index report, released earlier this year by the Tax Foundation.

Curious to see if you’re living in one of the more permissive states, taxes-wise, in the US? Let’s take a look at the countdown.

Bonus Biotech Stock Pick: You can also find a detailed bonus biotech stock pick that we expect to return more than 50% within 12 months.
We may use your email to send marketing emails about our services. Click here to read our privacy policy.
Related Insider Monkey Articles
The 6 Worst Grossing Movies of 2013 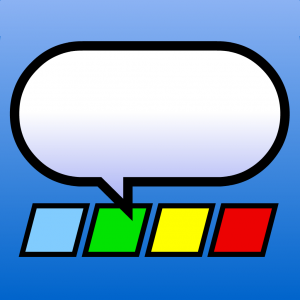 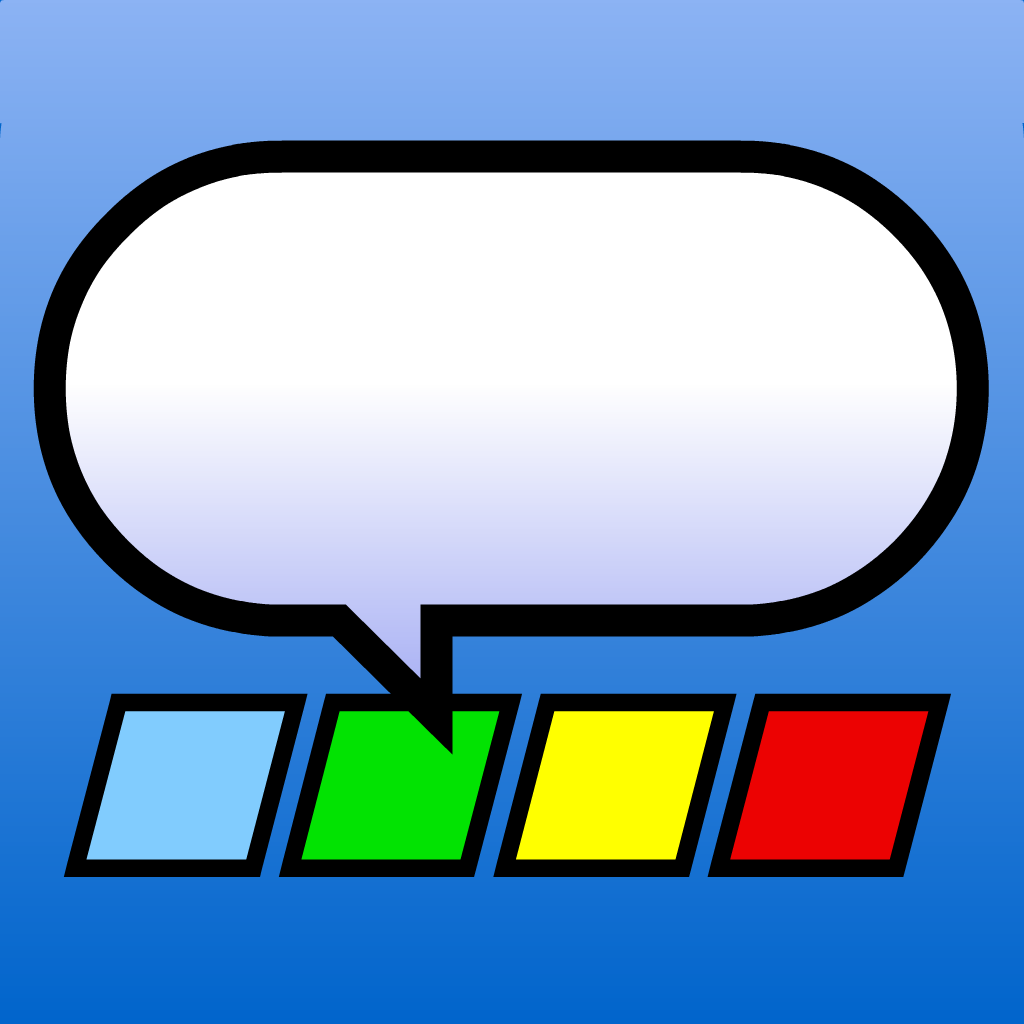