In its latest 13F filing, Blue Ridge Capital, managed by John Griffin, disclosed its equity portfolio held as at the end of June 2014. The market value of the portfolio amounted to $10.1 billion and showed a strong focus on services stocks in the second quarter. In this piece, we will talk about top three holdings we have picked from the fund’s latest 13F. 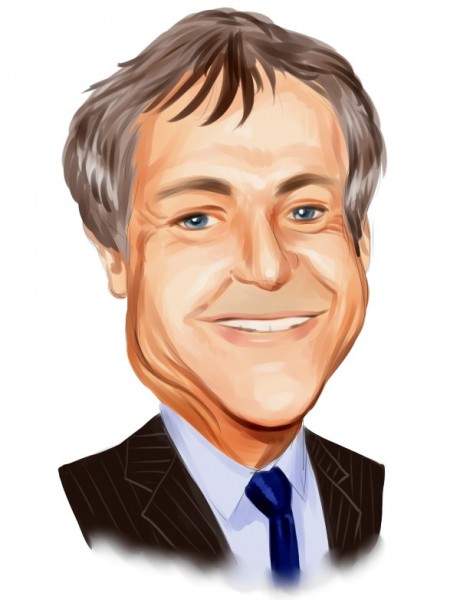 Second position is occupied by Walgreen Company (NYSE:WAG), a drugstore chain with a market cap of $59.3 billion. The company recently named Timothy McLevish as executive vice president and chief financial officer (CFO), according to a press release. Walgreen Company (NYSE:WAG) reported an 8.9% increase in its sales in June 2014 to $6.28 billion from $5.77 billion for the same month in fiscal 2013. The company’s total front-end sales rose by 1.8% in June, compared with the same month in fiscal 2013, according to a statement.

John Griffin, who was second in command at Julian Robertson’s Tiger Management. Griffin started Blue Ridge Capital in 1996, and he was one of the top hedge fund managers in 2007, returning 65% and pocketing $625 million. In addition, Griffin made $175 million in 2005, and his fund lost only around 8% in 2008.